With every generation of Pokémon comes a new set of evolutions— and new evolutionary methods. From brand new evolutionary lines to changes to existing ones, here’s a handy masterlist of every Pokémon who needs a bit more than level-ups to evolve introduced in Pokémon Sword & Shield. 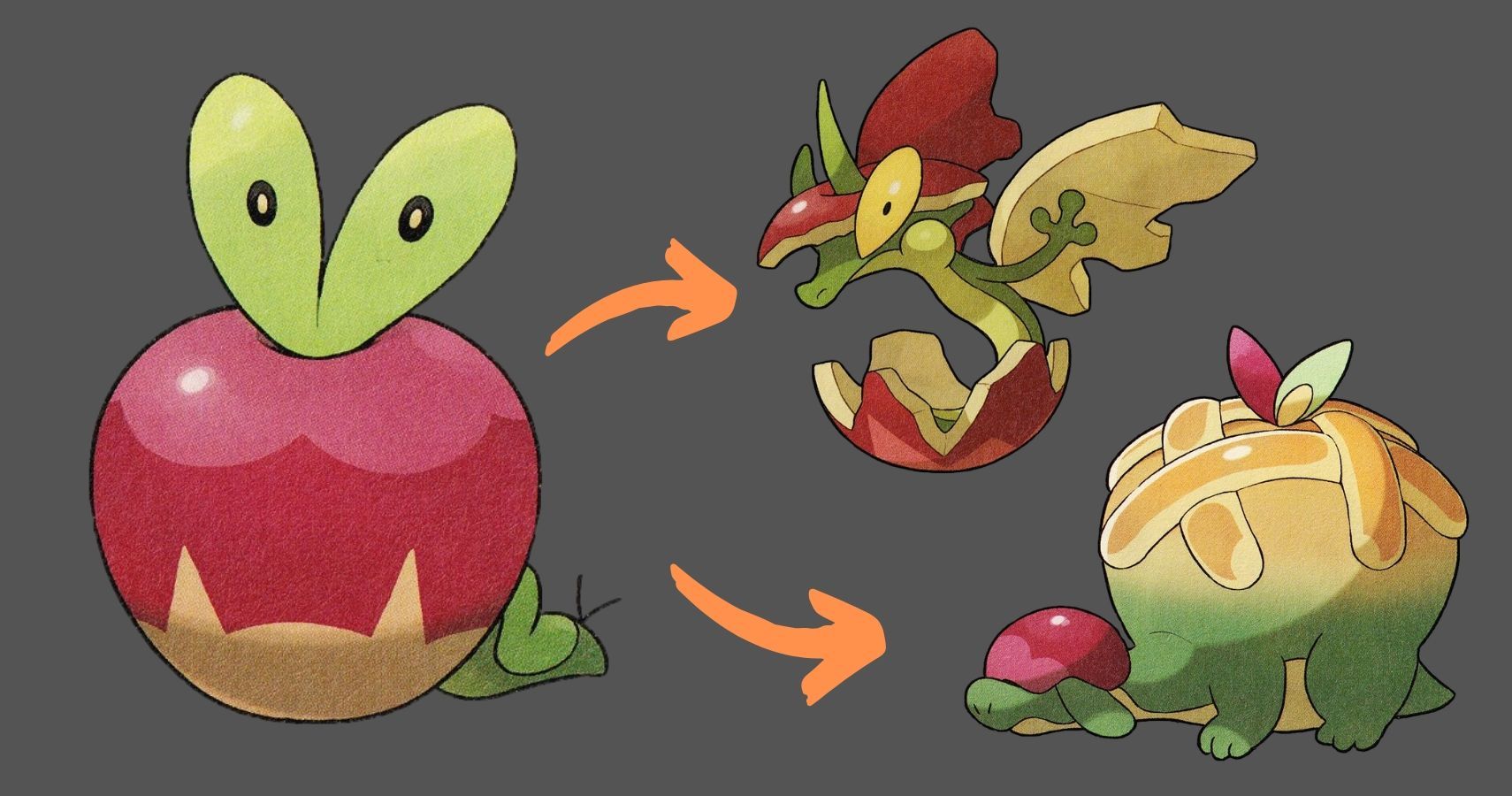 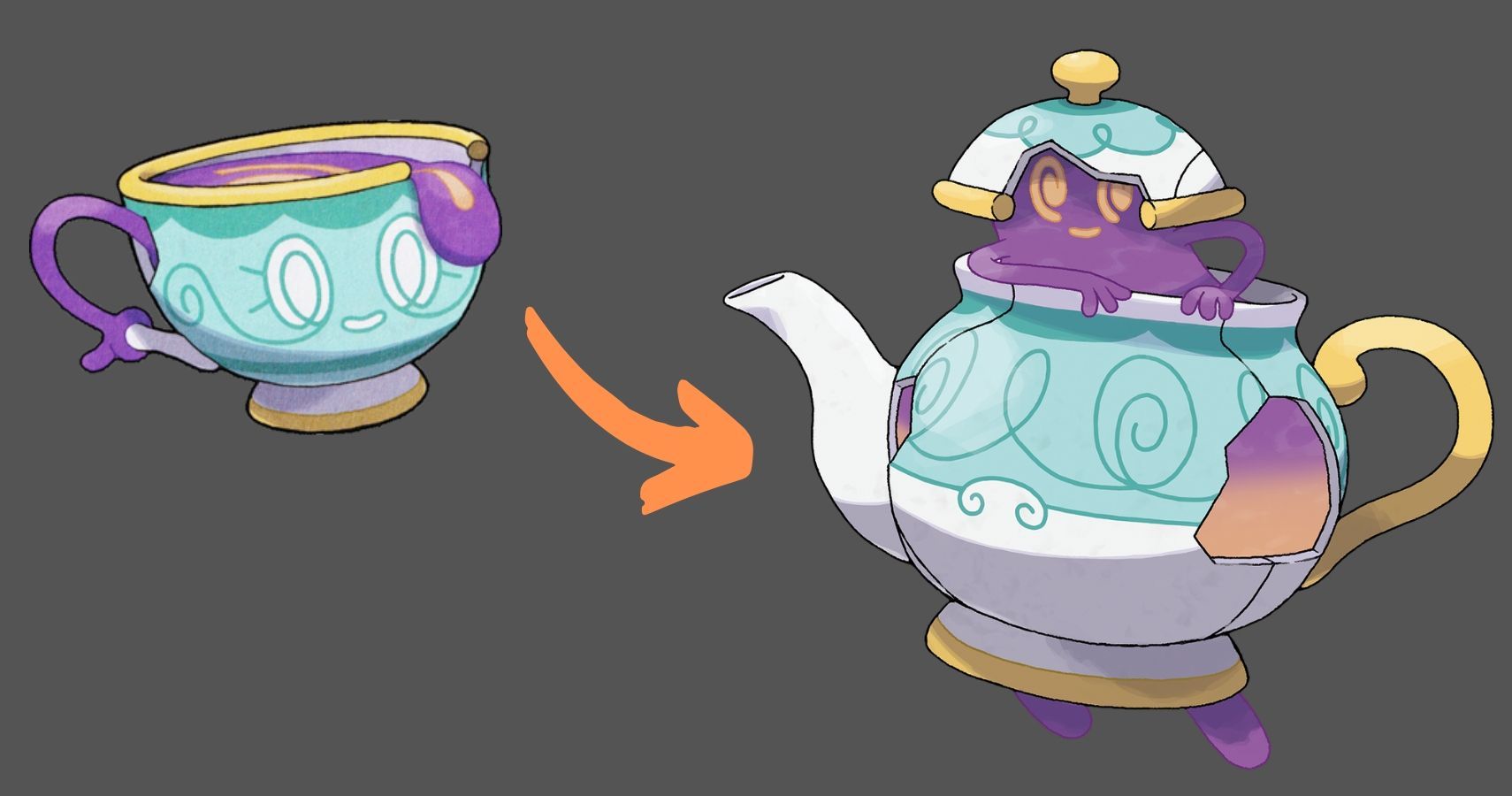 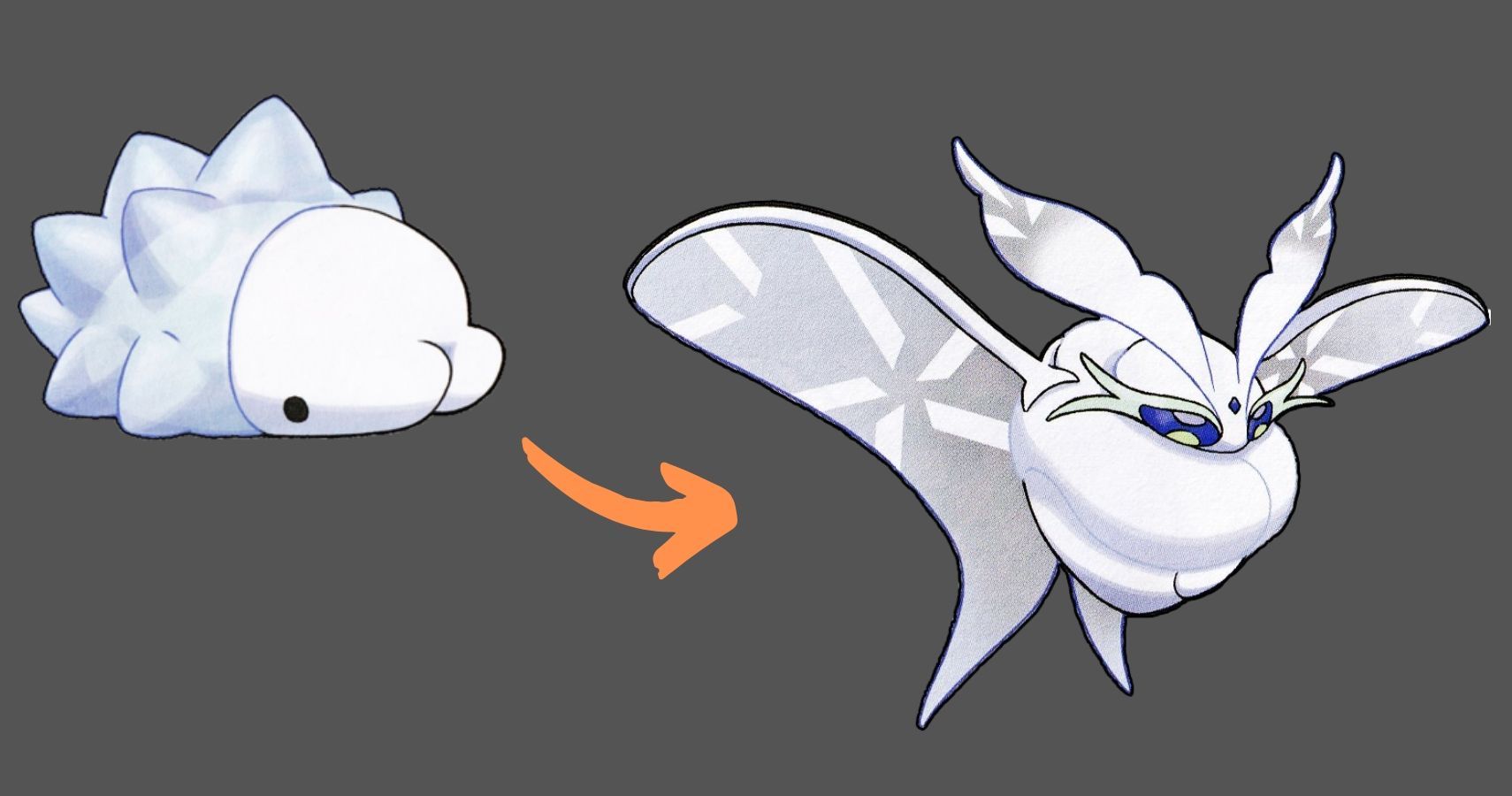 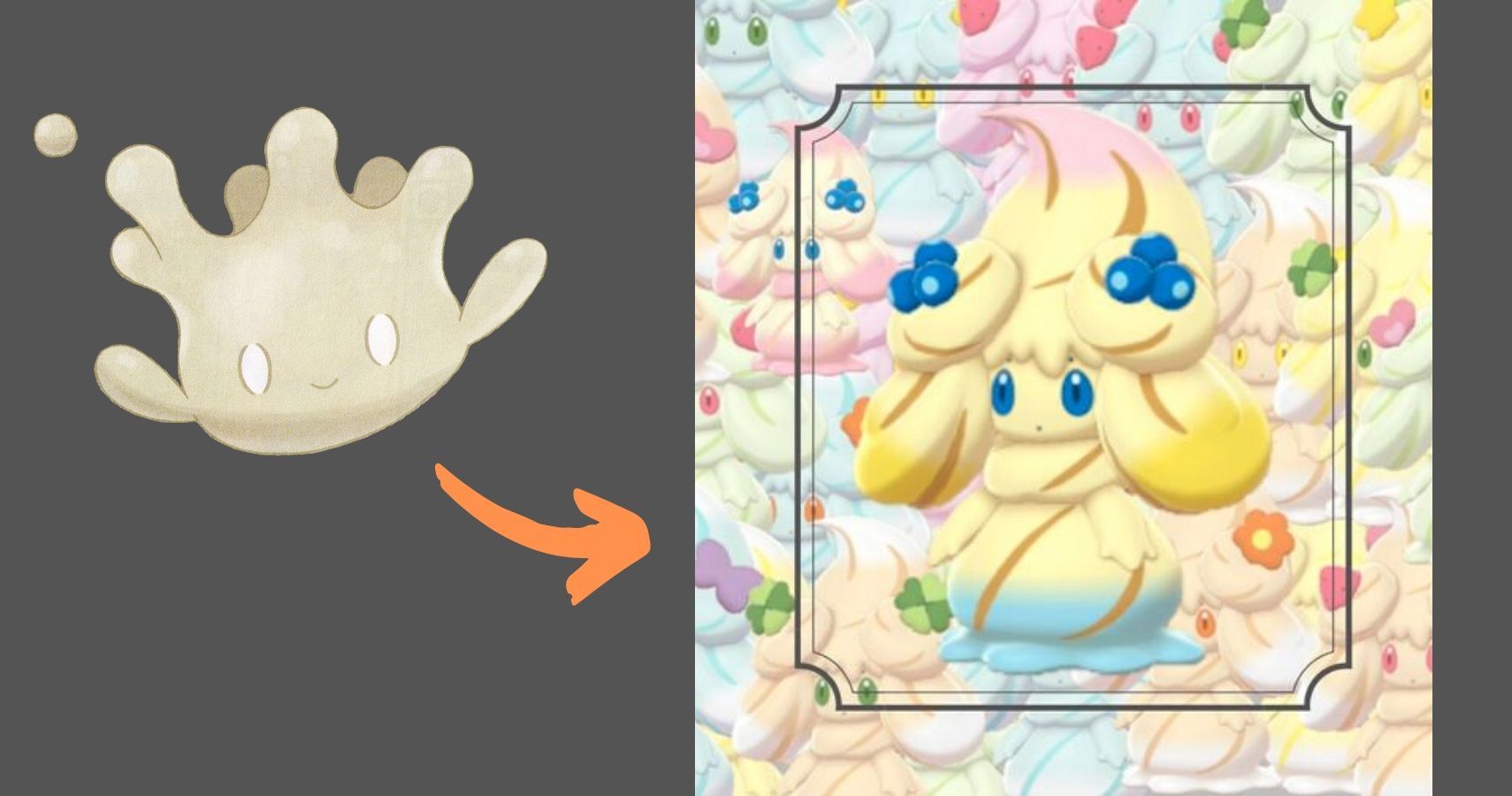 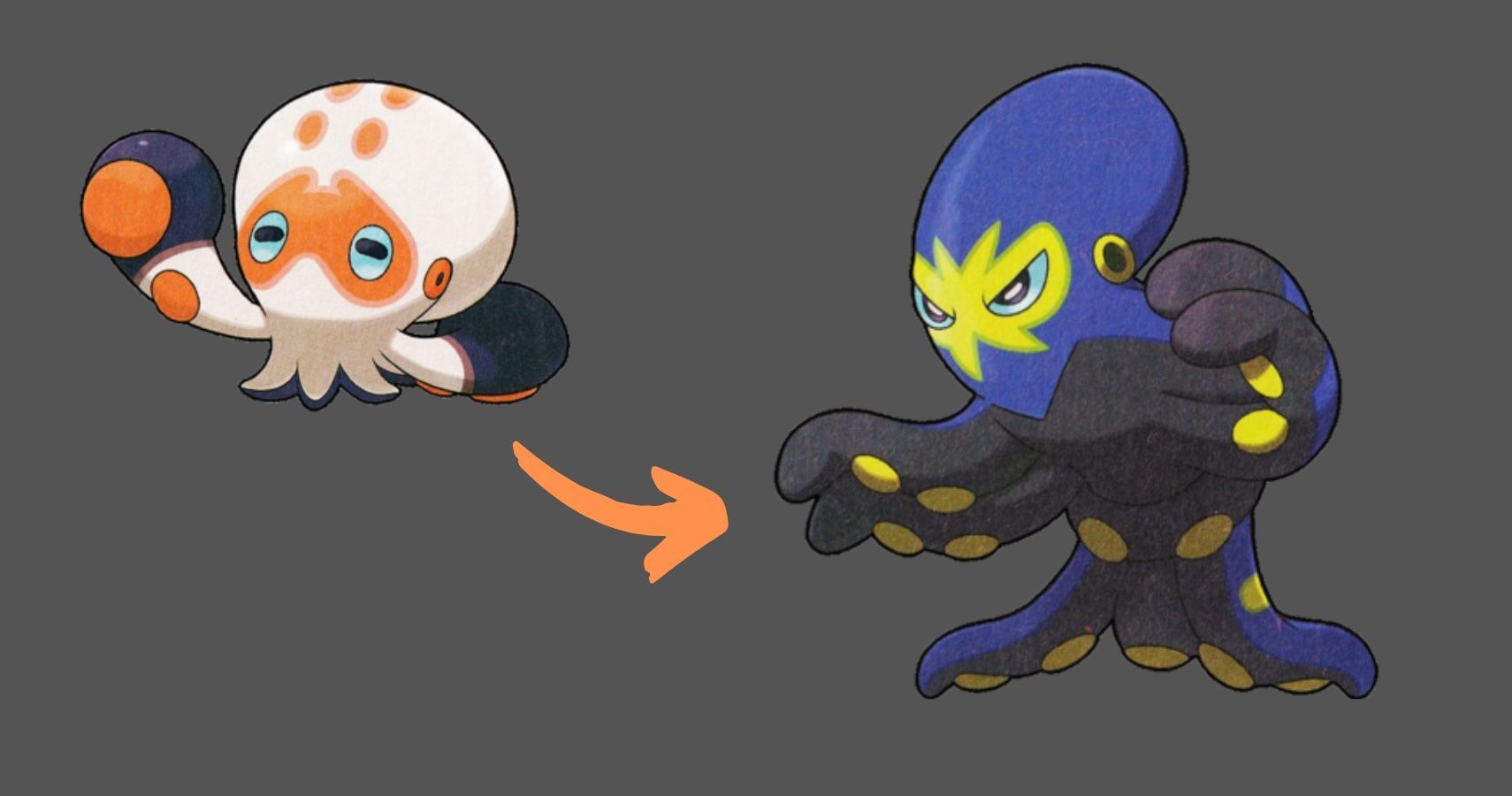 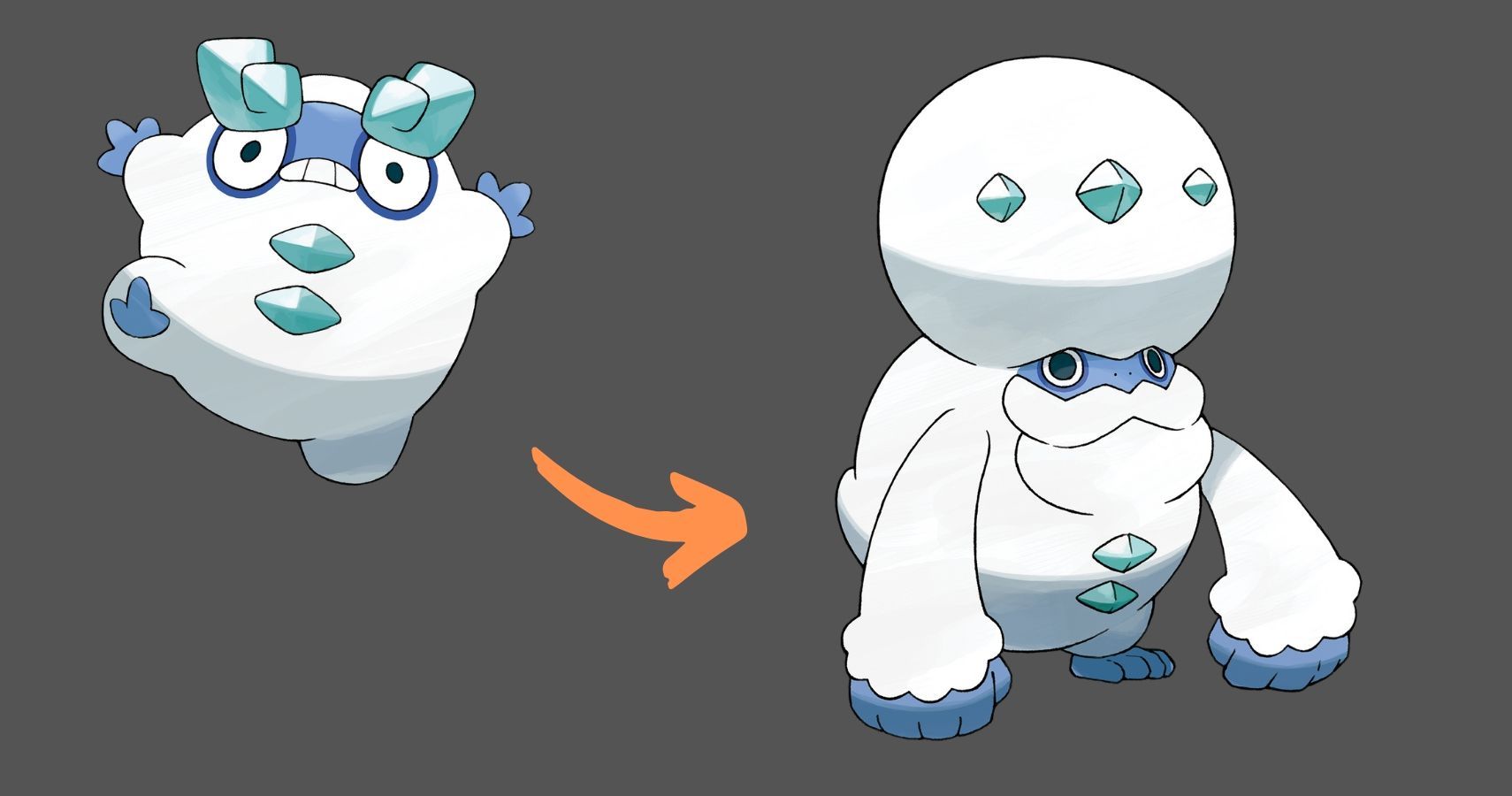 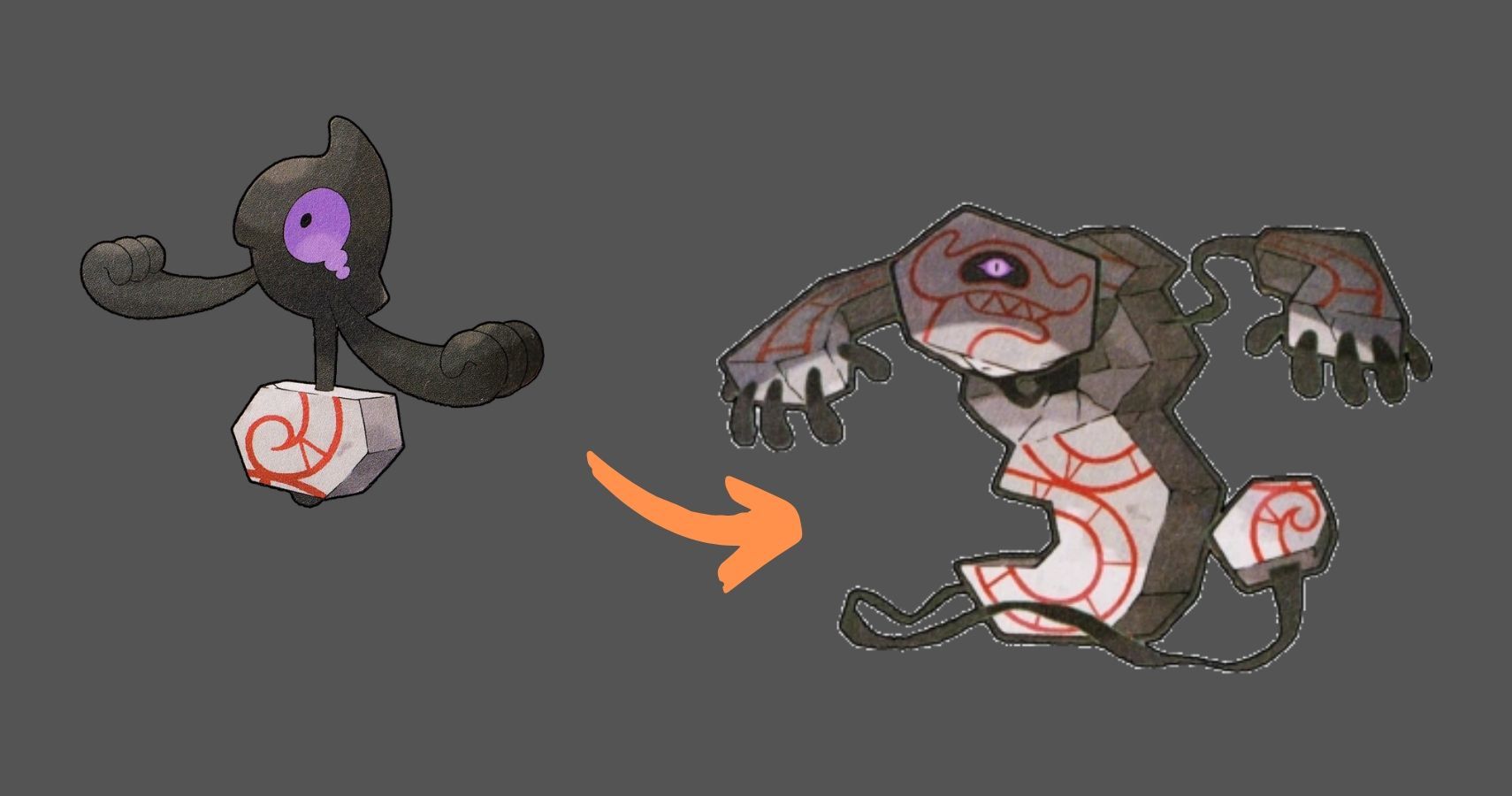 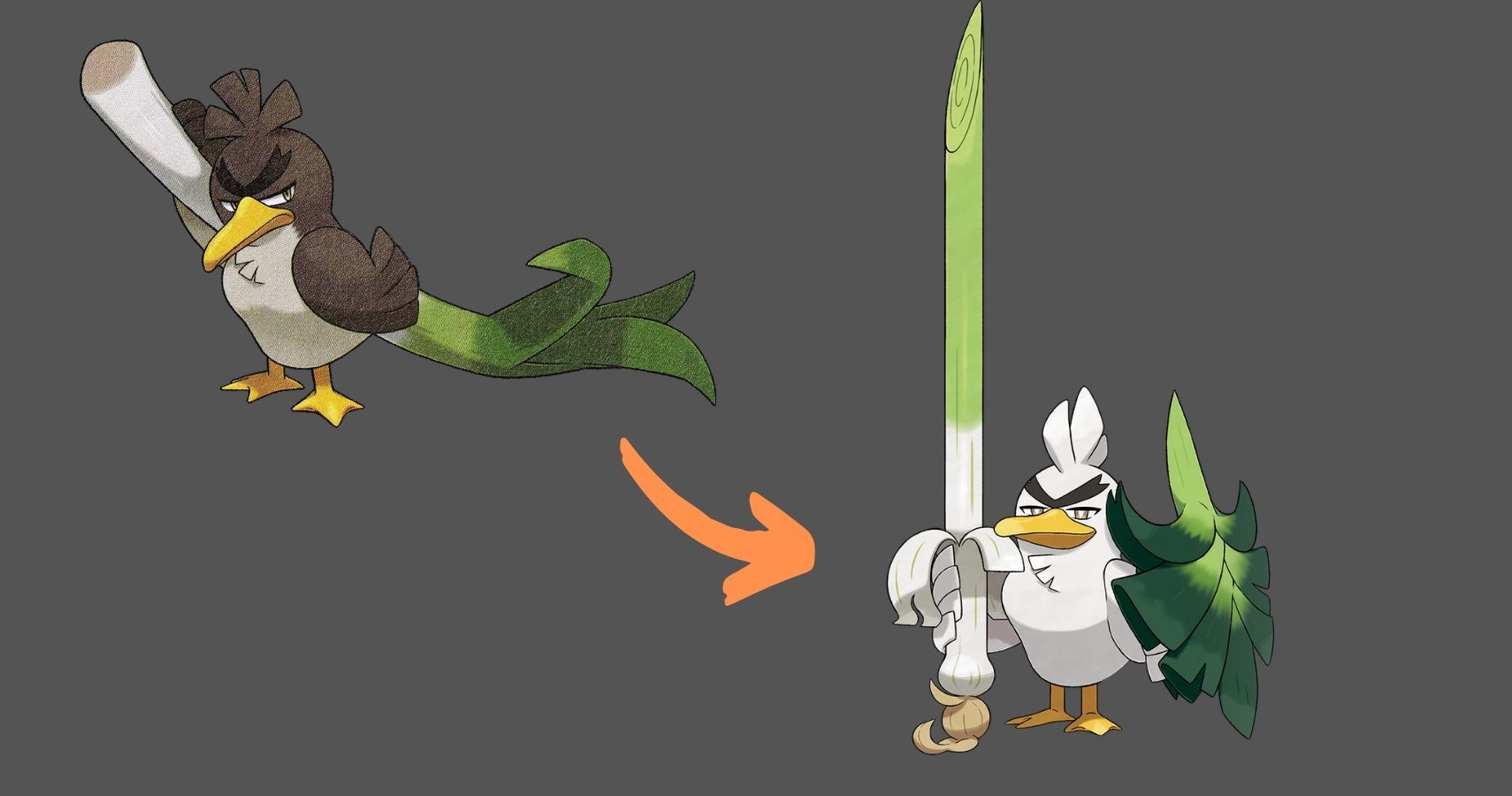 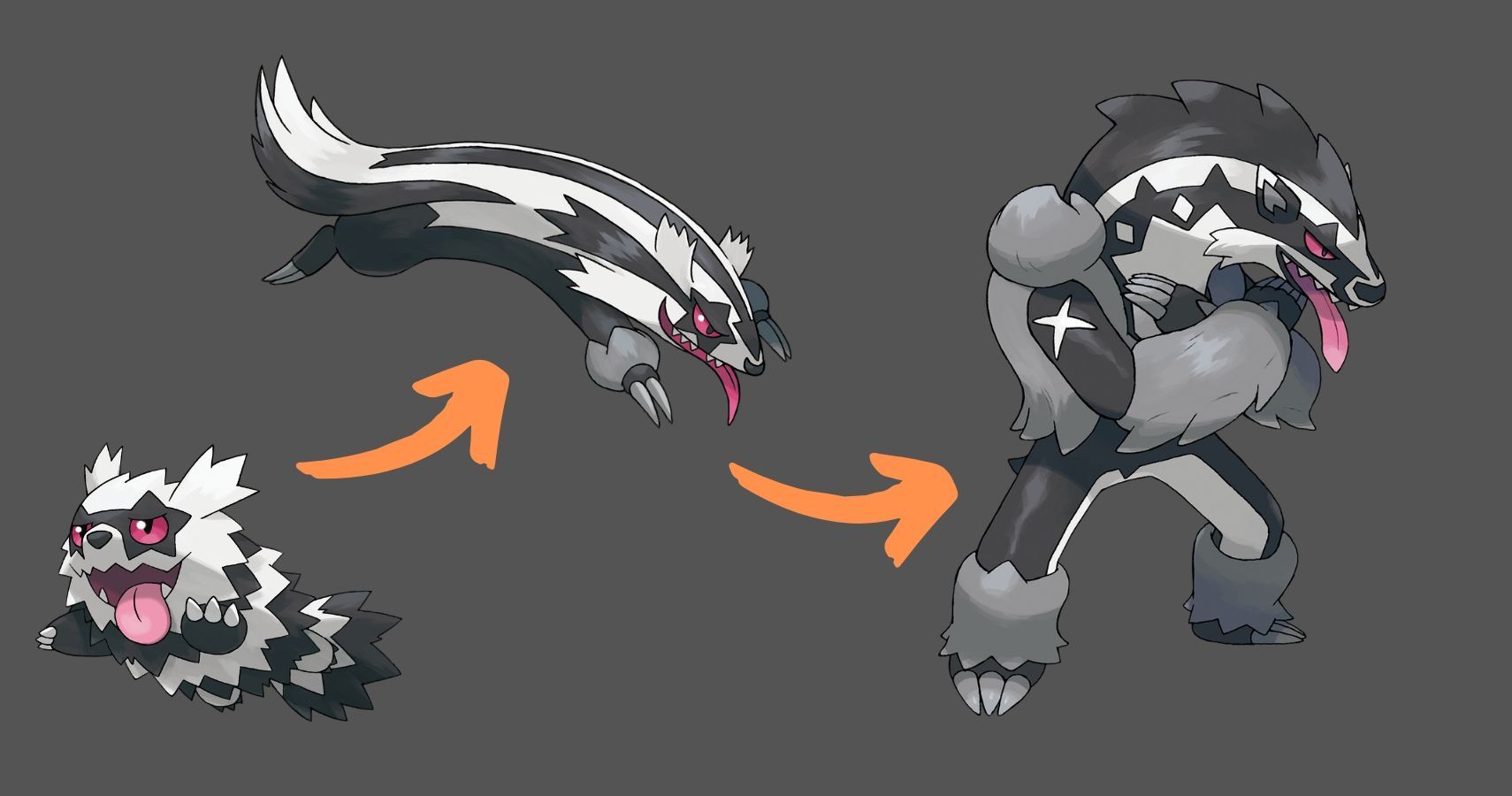 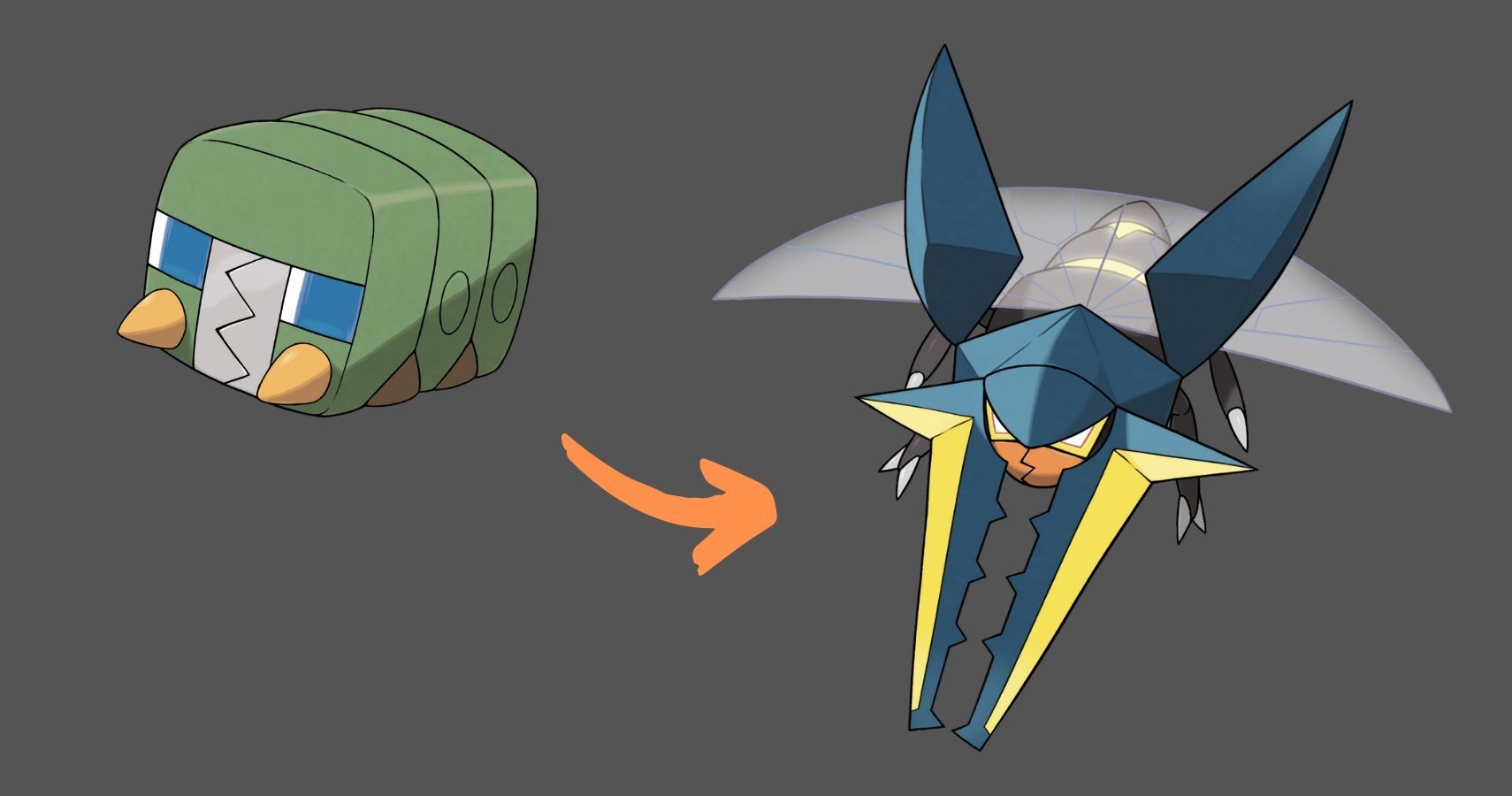 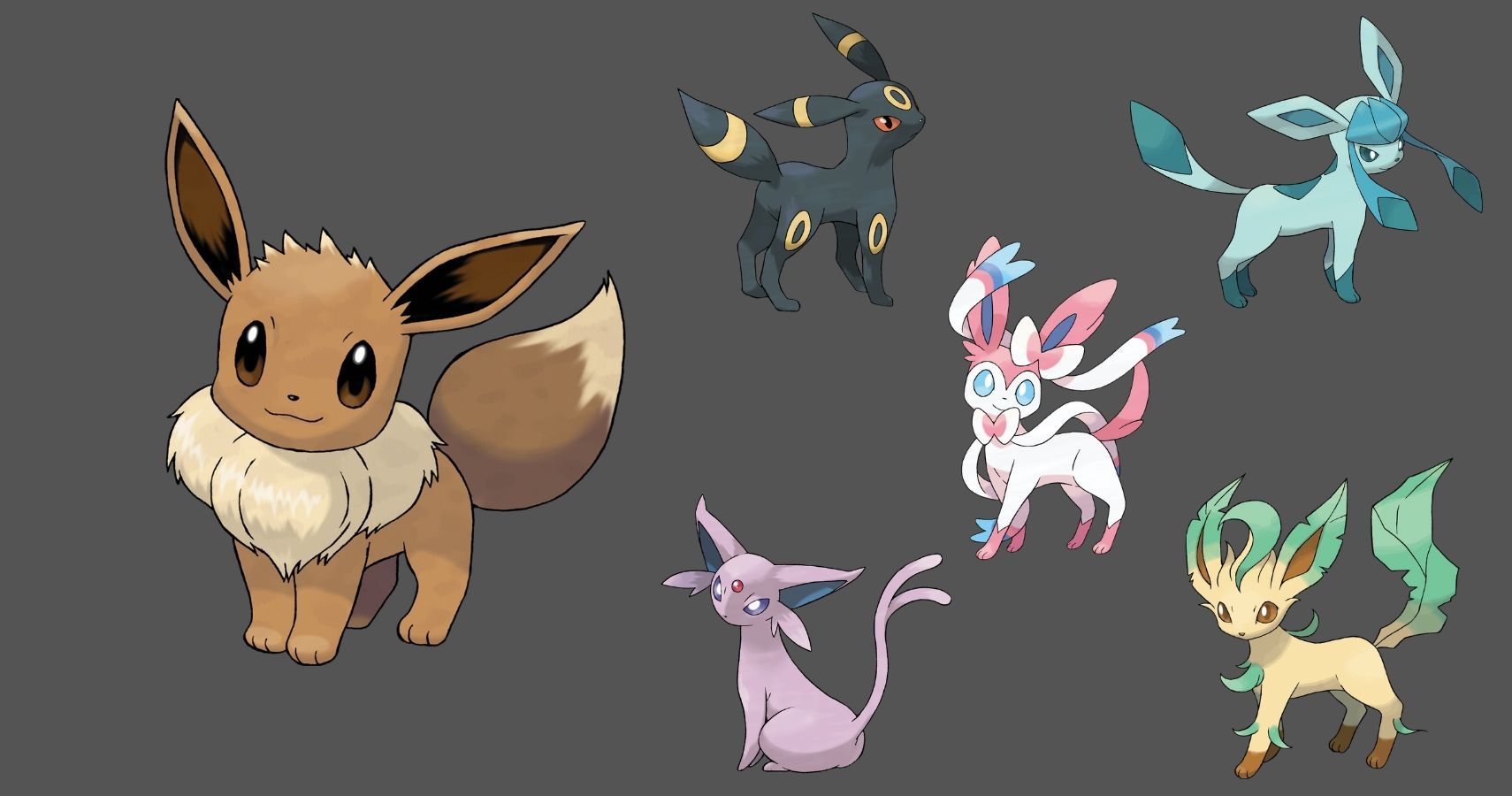