Pokemon Sword and Shield trainers will encounter these creatures more often during max raid battles in the wild area.

After installing the latest Pokemon update players should head to Wedgehurst Station where Sword trainers will encounter Clara.

Pokemon Shield players will instead run into Avory there. 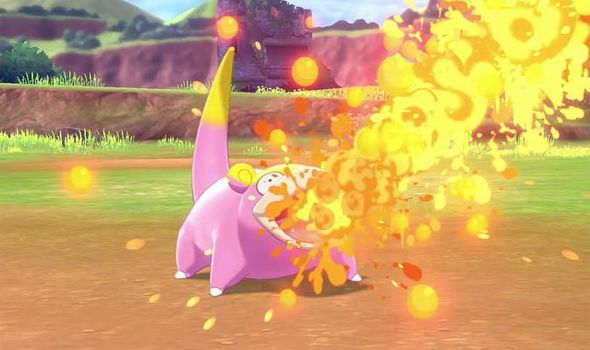 Pocket monster trainers will also encounter a Galarian Slowpoke that has wandered in from the Isle or Armor following today’s patch release.

You can try to catch it and add it to your team – Galarian Slowpoke can then be evolved into Galarian Slowbro.

To evolve it, you need to find an item that’s on the Isle or Armor.

It can also be evolved into Galarian Slowking if you use an item found on the Crown Tundra.

Today’s Pokemon Sword and Shield update was detailed in the recent Pokemon Direct, which also revealed the upcoming Pokemon DLC.

Nintendo and Game Freak are releasing two pieces of Pokemon Sword and Shield DLC this year. 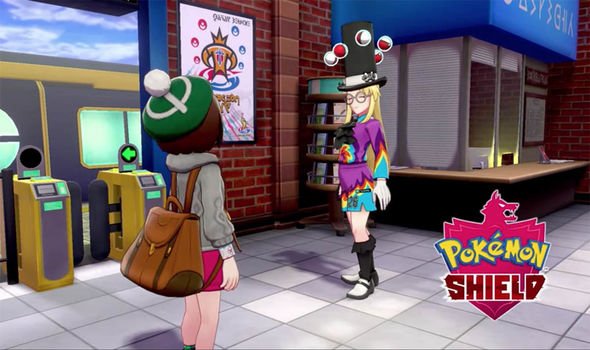 Both of these DLCs are included in the expansion passes available for pre-purchase today in Pokemon Sword and Shield.

In case you’re wondering, here is the official details from Nintendo on the upcoming Pokemon DLC… 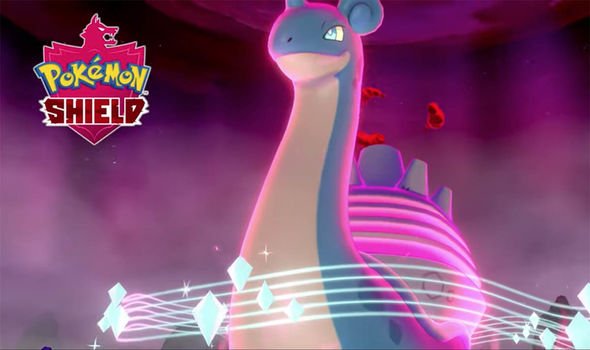 You’ll also be able to Gigantamax the final Evolution of the partner Pokémon you chose to start your journey with. Look forward to discovering Rillaboom, Cinderace or Inteleon in their new form, and a new G-Max Move to boot!

Lead an expedition in the snow-swept realm of the Crown Tundra and unravel the mystery of the Legendary Pokémon Calyrex who once ruled over it.

Through a new form of co-op play, your voyage will even allow you to explore deep within Pokemon Dens, which you could only previously get a glimpse of during Max Raid Battles. You may even see Legendary Pokemon from past games Dynamaxing before your eyes, and you’ll be able to catch them!