And this week Pokemon Sword and Shield fans have been delivered some surprise – and exciting news.

In a Pokemon Direct held on Thursday Nintendo and Game Freak revealed brand new DLC for Sword and Shield that is launching this year.

In 2020 Pokemon Sword and Shield will be getting two pieces of DLC – The Isle of Armor and The Crown Tundra.

In total these new pieces of Pokemon Sword and Shield DLC will be bringing with it over 200 extra pocket monsters to catch. 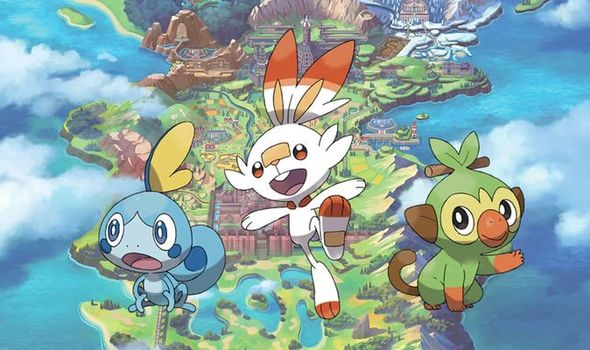 These new additions to the Pokemon Sword and Shield Pokedex are well known pocket monsters from past entries in the series.

And in a welcome boost, even if you don’t purchase the Pokemon Sword and Shield DLC you will be able to get these creatures in your Pokedex.

Game Freak said those that do not buy the Sword and Shield DLC will still be able to add these creatures to their Pokedex.

The devs said trainers will be able to get these Pokemon from The Isle or Armor and The Crown Tundra through other means “such as trading”.

This will be enabled by free updates that will be distributed on the days that the Pokemon DLCs launch. 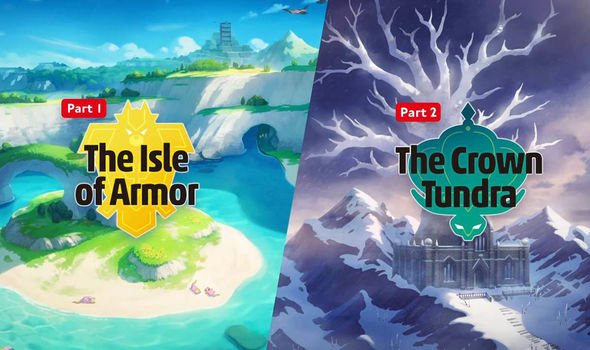 The first piece of Pokemon Sword and Shield DLC – The Isle or Armor – is out in June 2020.

While The Crown Tundra will be available in autumn 2020.

Pokemon Sword and Pokemon Shield are getting separate Expansion Passes that include these two pieces of DLC.

And these Pokemon Expansion Passes are available for pre-purchase right now.

But if you don’t decide to grab the DLC, then fret not – as we explained you will still thankfully be able to get the new Pokemon via other means. 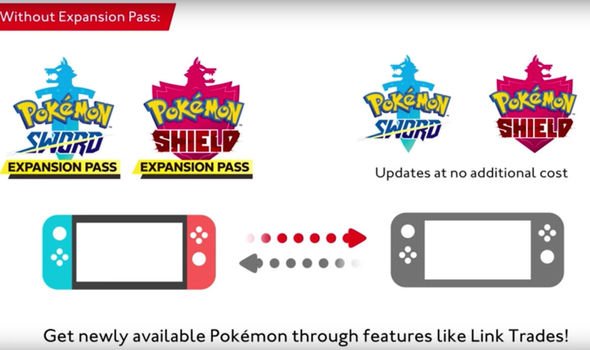 POKEMON SWORD AND SHIELD DLC – THE ISLE OF ARMOR

You’ll also be able to Gigantamax the final Evolution of the partner Pokemon you chose to start your journey with. Look forward to discovering Rillaboom, Cinderace or Inteleon in their new form, and a new G-Max Move to boot!

Lead an expedition in the snow-swept realm of the Crown Tundra and unravel the mystery of the Legendary Pokemon Calyrex who once ruled over it.

Through a new form of co-op play, your voyage will even allow you to explore deep within Pokemon Dens, which you could only previously get a glimpse of during Max Raid Battles.

You may even see Legendary Pokemon from past games Dynamaxing before your eyes, and you’ll be able to catch them!