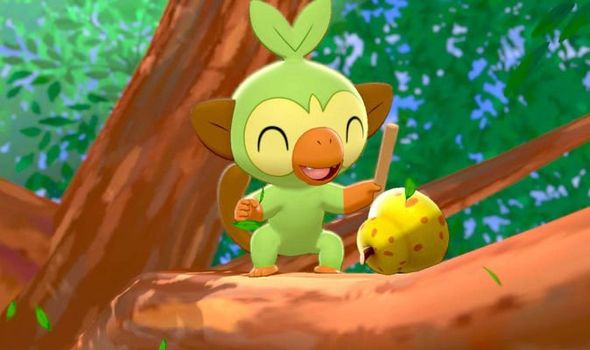 Pokemon Sword and Shield fans have may been treated to a major Pokedex leak ahead of the game’s highly anticipated Nintendo Switch release date.

It’s less than two weeks until Pokemon Sword and Shield finally arrives on the Nintendo Switch.

Pokemon Sword and Shield marks the first mainline entry in the series that harnesses the power of a home console.

Previously, the big Pokemon games have been reserved for handheld consoles, because Pokemon stands for “pocket” monsters.

But the hybrid nature of the Switch has enabled Game Freak to stick to that vision of mainline Pokemon games just coming to portable Nintendo devices.

It’s undoubtedly the best looking Pokemon game in the series, and anticipation among fans for Sword and Shield is sky high.

However, in the run-up to the November 15 release date it looks like there’s been a major Pokemon Sword and Shield Pokedex leak.

The evolutions for the starter Pokemon in Sword and Shield have allegedly leaked in advance of the Switch game’s launch.

A Twitter account has posted what’s claimed to be the first and final evolutions for Sobble and Grookey.

Other new, unannounced Pokemon were also allegedly revealed in the Pokedex leak (look away now for spoilers!)

A ‘Galarian Meowth’ which is a bigger version of Team Rocket’s favourite talking companion has been unearthed. 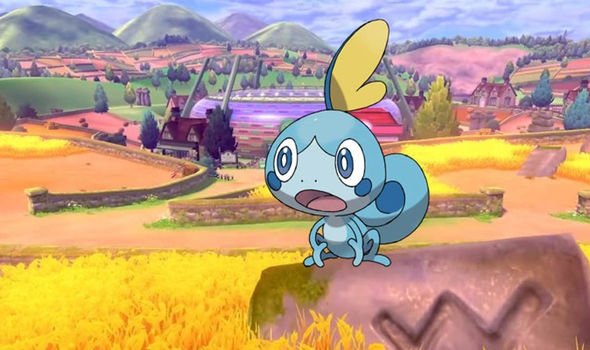 While a pocket monster that’s like a red fox, as well as its evolution and a purple creature have also been revealed.

These leaks were later highlighted in tweets by reliable leaker Sabi, who leaked plenty of E3 2019 announcements accurately before they were made.

It remains to be seen whether these leaks are indeed accurate or are elaborate fakes.

But it wouldn’t be the first time a recent Pokemon game has been subject to a pre-release leak.

Ahead of the reveal of Pokemon Let’s Go last year details about the game were leaked in a post on 4chan.

In other Pokemon Sword and Shield news, director Shigeru Ohmori and producer Junichi Masuda have been talking about the size of the Switch game and the amount of content.

Unfortunately, however, despite being developed from the ground up for Nintendo’s most powerful console, Pokemon Sword and Shield won’t be any bigger than past entries.

Speaking to Game Informer, Ohmori-san said: “In terms of the volume or the amount of content in the main adventure, [Sword / Shield is] comparable to other Pokemon generations that we’ve played.

“I think there’s a lot of interesting activities that, for example, completing the Pokedex or really going out into the Wild Area and engaging with those mechanics, that’ll add a lot of replay value for players who are looking to get really hardcore into that.”