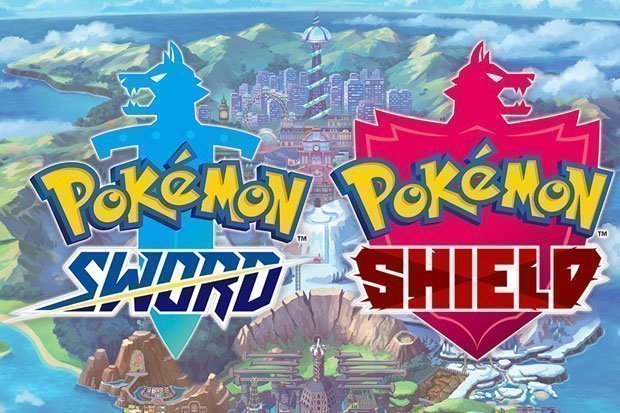 Nintendo traditionally marches to their own beat, and the Nintendo Direct E3 2019 Conference is absolutely no different. Their Nintendo direct presentation has become a staple of the E3 schedule, despite being a pre-recorded video that is simply uploaded to YouTube.

With the company seeing a huge resurgence after the disappointing Wii-U, they’ve come a long way from Wii Music demos and technical difficulties with the Wii’s motion controls.

While E3 2016 felt like a stopgap before the Switch’s release in early 2017, that year’s E3 was arguably the company’s most impressive. Xenoblade Chronicles 2, Kirby, Yoshi, Zelda DLC, Rocket League and Super Mario Odyssey were all shown, while the announcements of Metroid Prime 4 and a new Pokemon were enough to get plenty of new Switch consoles flying off the shelves.

This year’s conference is sure to be full of surprises, but we’re also hoping to find out more about Astral Chain and the Legend of Zelda: Link’s Awakening remake. It will be shown on Nintendo’s YouTube channel at 5 pm BST on 11th June, so be sure to tune in.

Pokemon Sword and Pokemon Shield – What We Know So Far

Thanks to a fifteen minute Nintendo Direct video, we know a lot more about Pokemon Sword and Shield now than we did a week ago. While the game still revolves around catching and battling critters, we know that gym battles have returned and that we’ll be seeing plenty of new Pokemon on our travels through the new Galar region including legendary Pokemon Zacian and Zamazenta.

Pokemon can now shift to a “Dynamax Form” once per battle, essentially supersizing them and enhancing their move set. These forms only last for three turns, and gym leaders can use them too, so try to pick the right moment to use your growth spurt.

You’ll also find Dynamax Pokemon out in the wild and will need to team up with other players to take them on. These are called Max Raid Battles and look to offer the most challenging (and rewarding) encounters in the game.

Finally, a new “Wild Area” offers different Pokemon depending on the weather and the time of day. This is likely to be the closest Pokemon comes to being a live-service game, so it’ll be interesting to see if this functionality is tied to the Switch’s online service.

Thankfully, there’s no need for speculation on the release date for Sword and Shield. Both games will launch worldwide on 15th November 2019, so expect to see it on plenty of Christmas lists for Switch owners.

While both are sold separately, there is a bundle available which contains both games. This will be great for collectors, but also for anyone looking to share a copy with a friend to team up in those Max Raid Battles.

Pop these times into your diary and make sure you return to read all the big gaming news as it’s revealed on the day: