The addition of a second currency in Pokemon Scarlet & Violet entitled 'League Points' certainly helps keep your wallet full of Pokemon Dollars from getting dangerously light, but there's more than enough to buy — some on a regular basis! — that you might still end up dreading those shop receipts.

Dating back to almost the beginning of the series, the Amulet Coin is a held item that doubles the amount of money players earn from battling NPCs. It's your ticket to a happier supply of cash when it counts. Without further ado, then, here's how to get an Amulet Coin of your very own.

Speak With The Pokemon League Representative Near Medali Town 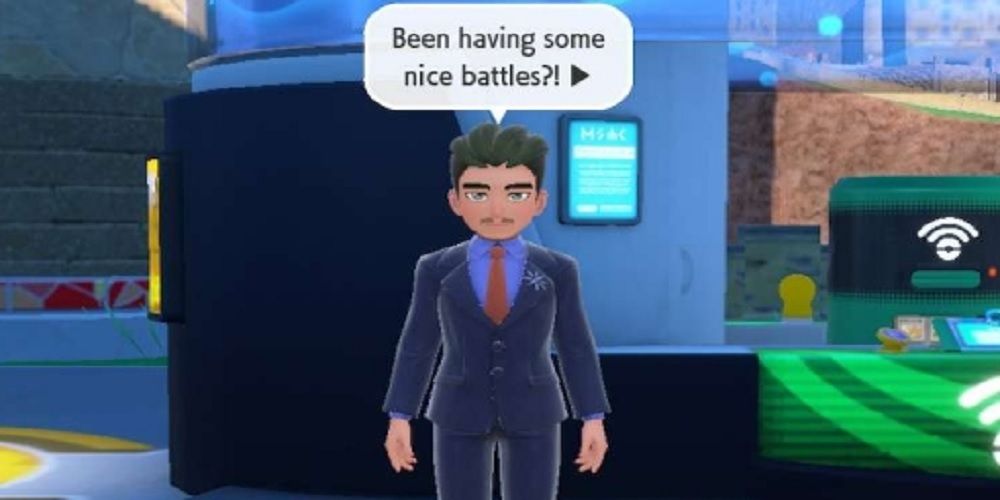 By the time you've reached Medali, there's a good chance you'll have encountered at least a couple of Pokemon League Representatives. They're the fancy-looking lads in business suits standing in front of 17 Pokemon Centers throughout Paldea. That's exactly half the number of Pokemon Centers overall, for those keeping score.

Since battling trainers in Pokemon Scarlet & Violet requires more of an effort than past gens — specifically, because they're peppered throughout an open-world environment and won't actually challenge you unless you interact with them — it stands to reason that there should be some form of award for going out of your way to find them. That's where Pokemon League Representatives come into play.

Every rep will reward you for defeating 'x' number of trainers in the area; sometimes, it's three, sometimes it's seven, sometimes it's anything in-between. It just depends on how populated the surrounding area happens to be. The Pokemon League Representative you're looking for is standing at the Pokemon Center situated at the eastern exit of Medali Town. 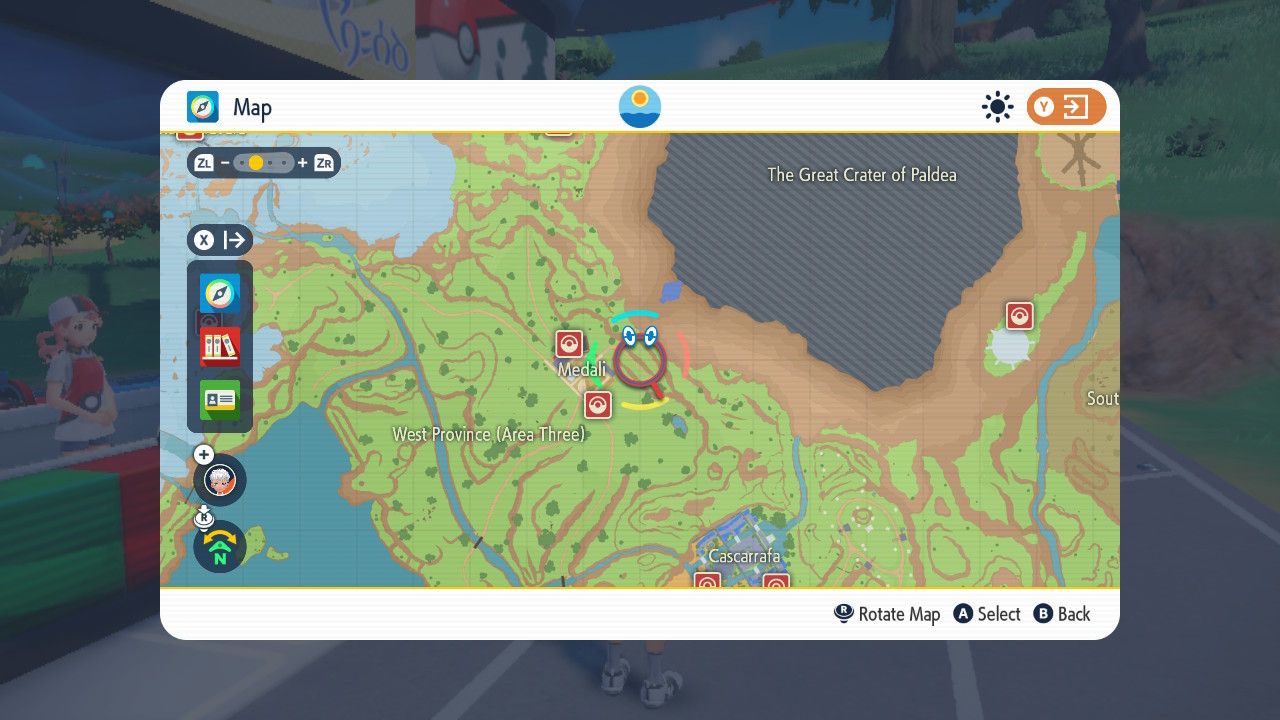 Sometimes, you luck out. That's what the Amulet Coin's all about, and it just so happens the Pokemon League Rep we need to please is among the easier ones around. He tasks you with defeating at least five trainers in West Province Area Three, which is a relatively simple ask when there are so many out in the nearby field.

We counted at least ten, though others have reported as many as 13, trainers who qualify for your coin-earning quest. Our advice is to battle them all, anyway, if fights in the low-30s range are worth it for you. Or even if they aren't, really; after all, you're about to double your prize winnings every match.