Pokemon Scarlet & Violet is finally here, and it introduces a new mechanic called Terastallization, a crystalline phenomenon that powers up your pokemon of choice during battle, giving them a single different Tera Type. But while it can be beneficial, you could also find enemy pokemon capable of harness this power.

You can find wild pokemon that can use Terastallization in combat during Tera Raids, the new multiplayer mode introduced in this game. Partner up with three more friends and their pokemon of choice, and you will obtain useful rewards!

What Are Tera Raids? 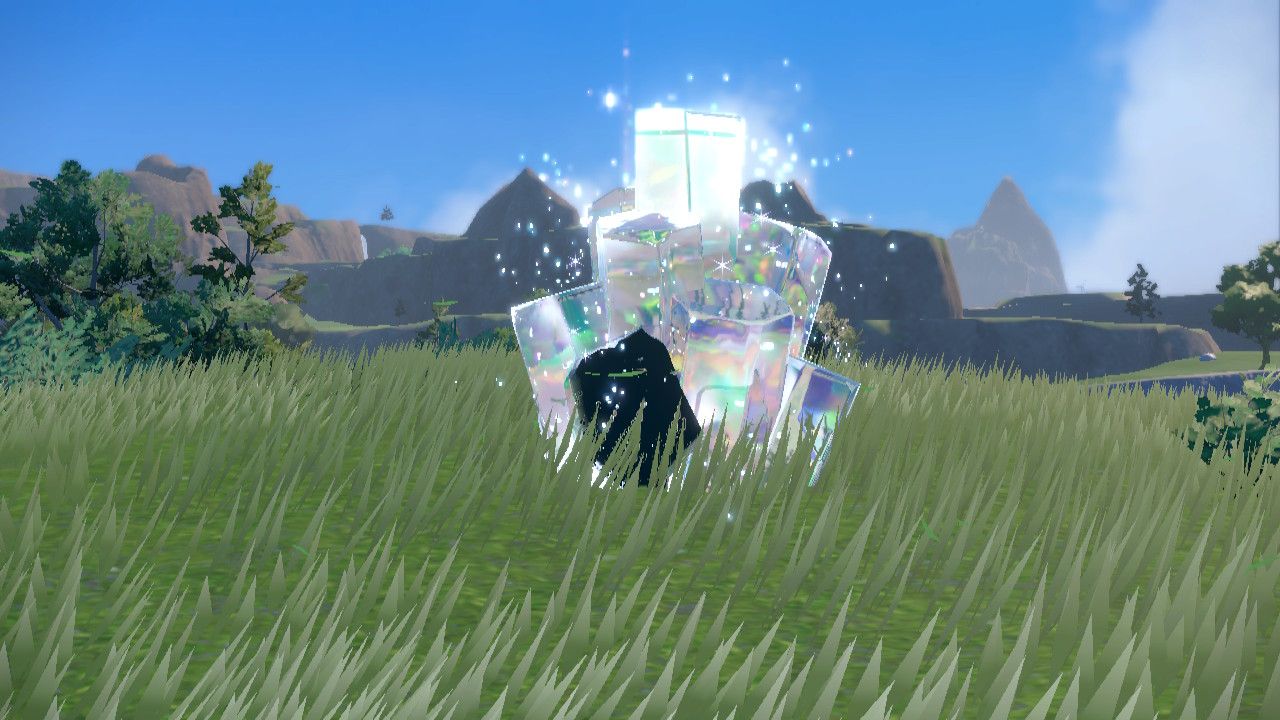 Tera Raids are 4v1 fights where four trainers and their pokemon must defeat the Raid Boss, a powerful Terastallized pokemon before the timer runs out, making use of their moves and some special mechanics. You can only choose one pokemon for this fight, and no matter how many times your pokemon faints, it will revive after three seconds.

However, the Raid Boss will possess special mechanics as well, and if the timer runs out, he will defeat the whole group in one final move. But if you successfully defeat it, you will receive numerous rewards and the opportunity to catch the raid boss pokemon.

To enter a Tera Raid, you must find one of the Raid Dens scattered across the map of Paldea, or you can alternatively join another player's raid from the Poke Portal menu, where raids of different difficulty levels can be found.

During the battle, pokemon trainers can use the following commands up to three times per battle:

Likewise, high-level Raid Bosses can use up to six different commands that entail different effects:

How To Unlock All The Tera Raids 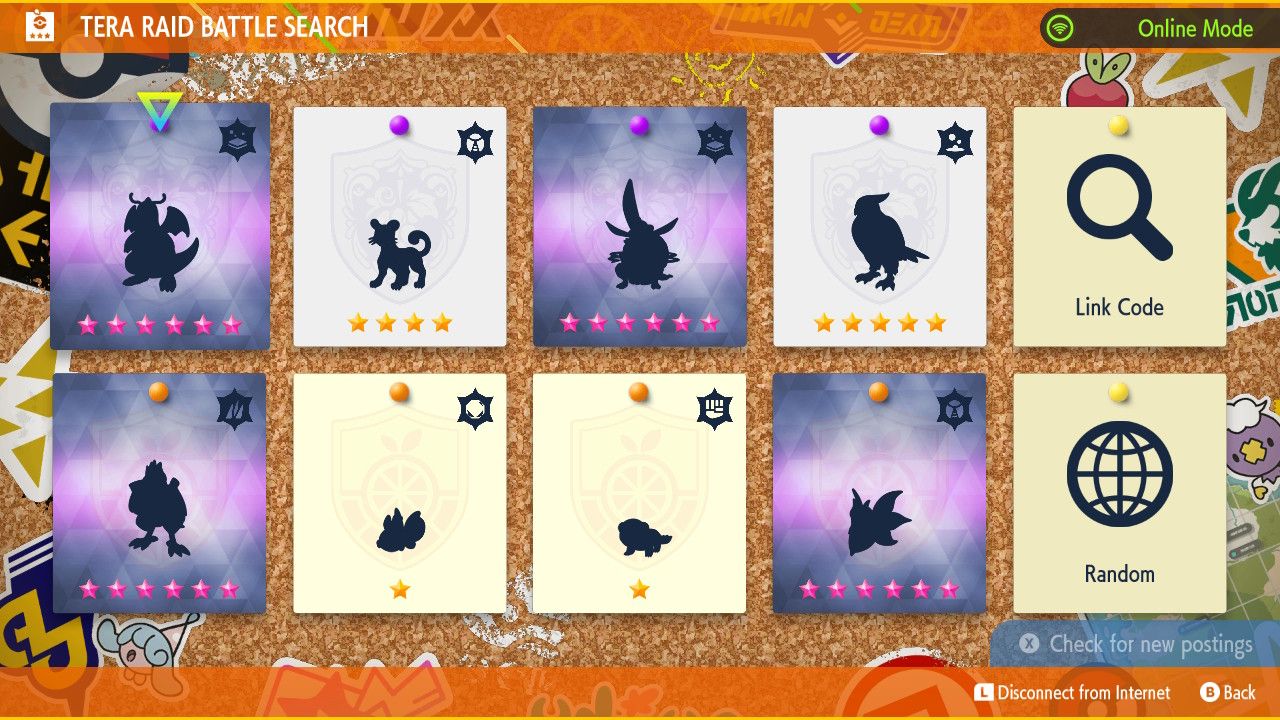 To unlock further difficulty levels of Tera Raids, you must fulfill different conditions tied to your overall progression throughout the game.