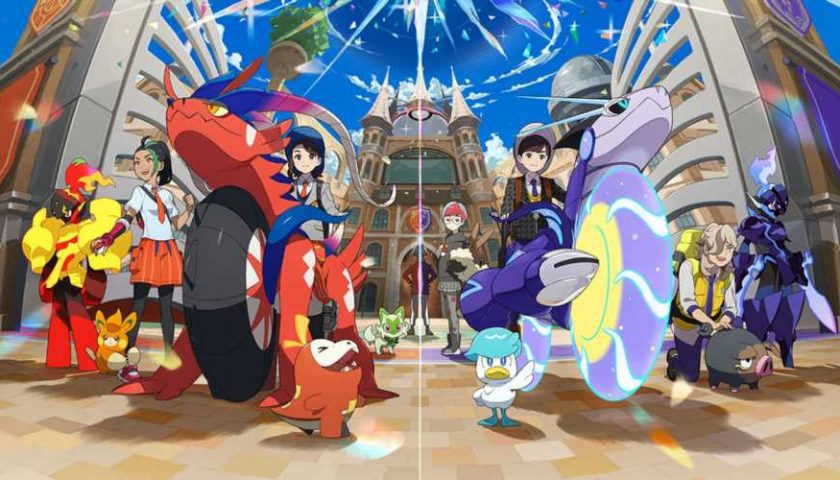 The Pokemon Scarlet & Violet Battle Stadium seems to have broken, relying upon the same random number generator seed for each and every encounter between characters. The upshot is that with only a little bit of planning, one hit knockout moves can be landed with ease, rendering individual battles basically trivial.

The news comes by way of a user known on Twitter as Sibuna_Switch. “Uh, oh. Pokemon Scarlet & Violet Battle Stadium currently is using the same RNG seed for every battle,” Sibuna_Switch remarked on the social media platform. “This allows us to choose moves to ensure that OHKO moves such as Sheer Cold always hit!”

Sibuna_Switch went on to say that “multiple setups will work, an easy one is Fake Out and Sheer Cold as long as the opponent does not move before you. The fixed RNG seed is why moves with under 91% accuracy always miss on the first turn.”

The problem with RNG seeding on the other hand only seems to be affecting the Battle Stadium. “I will add that I haven't noticed this issue with wild battles and Tera Raids (online/ offline) which do have proper random seeding,” Sibuna_Switch added. “Others have reported Link Battles are fine. So far, it's only been demonstrated for Battle Stadium.”

This comes in the wake of news that Pokemon Scarlet & Violet players have been demanding refunds over the numerous bugs and ongoing performance issues. "Just got approved for an eShop refund for my Pokemon Scarlet preorder. If you're not liking the game, I urge you to do so as well," the user on Reddit going by the name of Sellouthipster for example said. The player was apparently granted a refund after complaining about these and other issues to Customer Support at Nintendo.