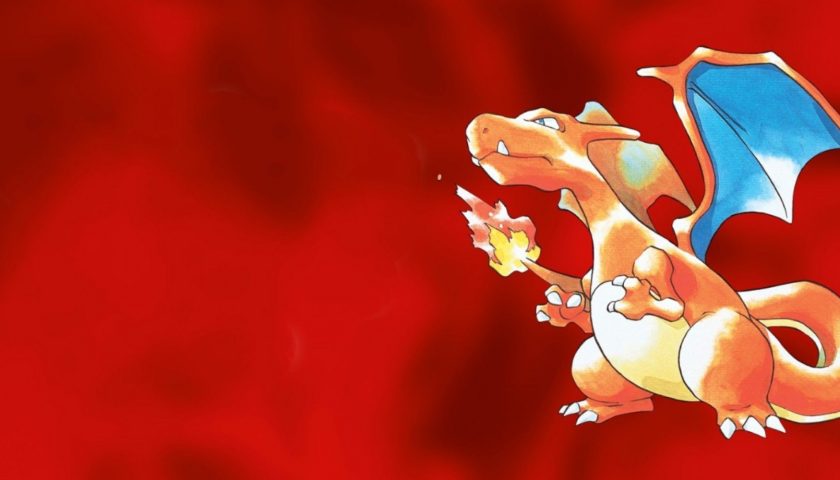 No matter how many Pokemon games we get, many fans will argue that the originals are hard to beat. 25 years later, many of you reading this would likely have no qualms with returning to those games and playing them one more time. If you don't have more than 20 hours to spare but you do want to relive Pokemon Red, there's now an anime that gets the job done a lot quicker.

Perhaps not quite as quickly as you might think, though. Pedro Araujo, who spoke with GamesRadar about the massive project, is the animator responsible for the unofficial anime version of Pokemon Red. While it might have been possible to cram all of the game's key moments into a 30-minute video, Araujo didn't want to do that. They wanted to include everything, resulting in an almost three-hour video.

That's right, Pokemon Red has effectively been turned into a movie, and everything you remember from the game is in there. There are even a few moments that have been given additional details. A battle in Silph Co, for example, which wasn't featured in the game. The showdown with Giovanni is in there though, as are all of the gym battles Red has to face throughout.

Despite its length, Araujo's anime has already been viewed more than one million times. As for how long it took for the project to become a reality, Araujo has been publishing their clips for the past two years, and it has taken that entire time to recreate the game in anime form from start to finish. As for what's next, the animator revealed the Johto region is their favorite, and they have already begun working on the games that came after Pokemon Red.

Pokemon fans might well be looking for ways to reminisce about the series' past now more than ever. Despite selling more than ten million copies in just three days, Scarlet & Violet's reception has been less than stellar. The games were riddled with bugs at launch, something Nintendo has since issued an apology for and rolled out a patch to fix some of the problems. 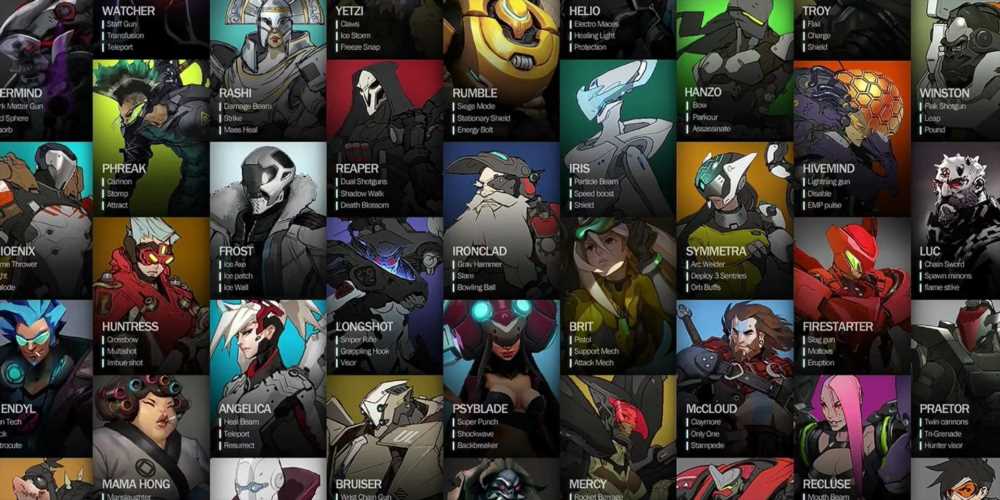