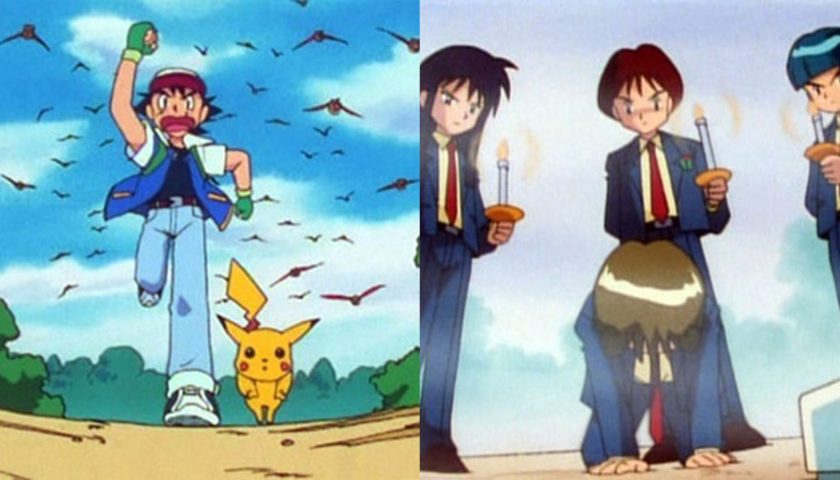 The Pokemon anime series played a pivotal role in securing the popularity of Pokemon in the late '90s and worked in tandem with the games to build a solid foundation for the future. The show focused on Ash Ketchum, an original character unconnected to the trading card games.

He started his Pokemon journey in the Kanto region with the hopes of catching every Pokemon in existence while also becoming the Pokemon League Champion. Every adventure begins with a first step, and the anime started with a solid batch of ten episodes that explored the lore of the world, introduced new characters, and put a spotlight on the brilliance of Pokemon. Here we rank them all. 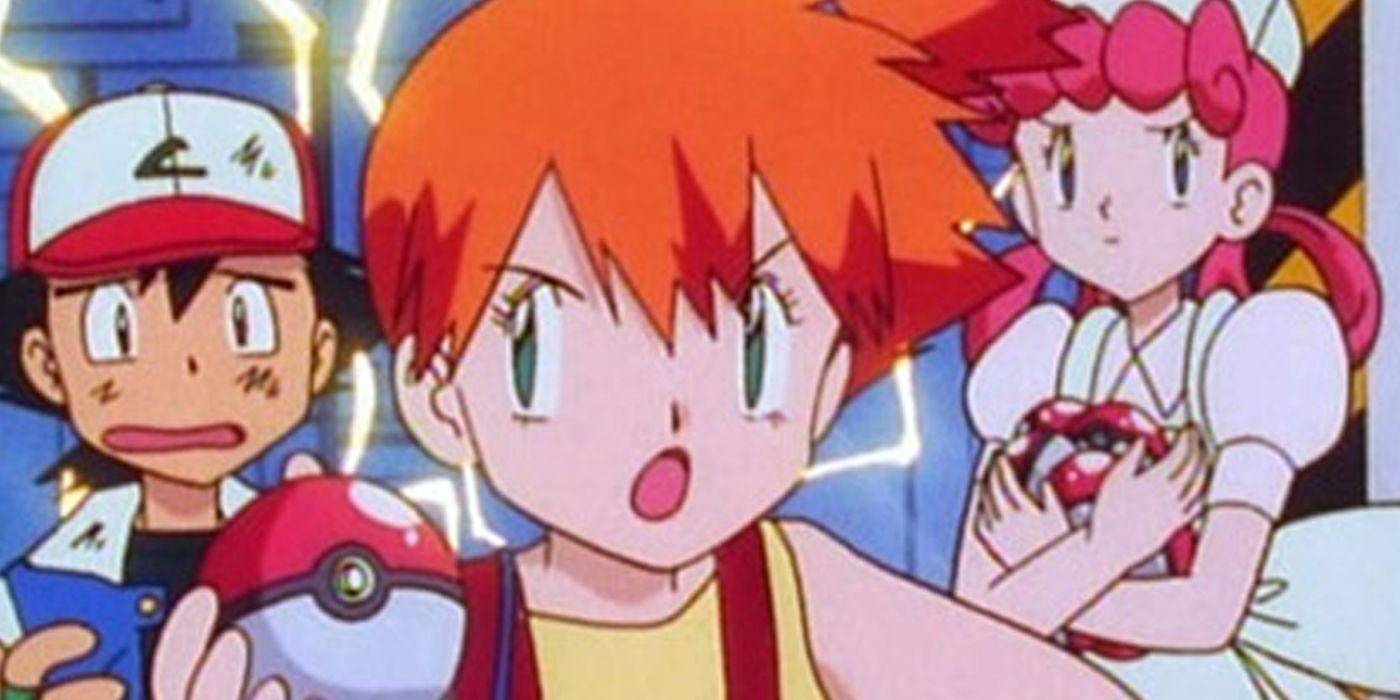 In episode two of the Pokemon anime Ash must rush to the nearest Pokemon Center to save his partner Pikachu after it sacrificed itself to save him from aggressive wild Pokemon. The episode is titled Pokemon Emergency and feels like the latter half of a two-part pilot.

Team Rocket, the iconic trio of antagonists for the series, make their debut as they attempt to steal all the Pokemon housed inside the Pokemon center. This is also the episode in which it is revealed that the Fire-type Pokemon known as Arcanine was once planned to be a legendary creature alongside the popular trio of birds known as Articuno, Moltres, and Zapdos. 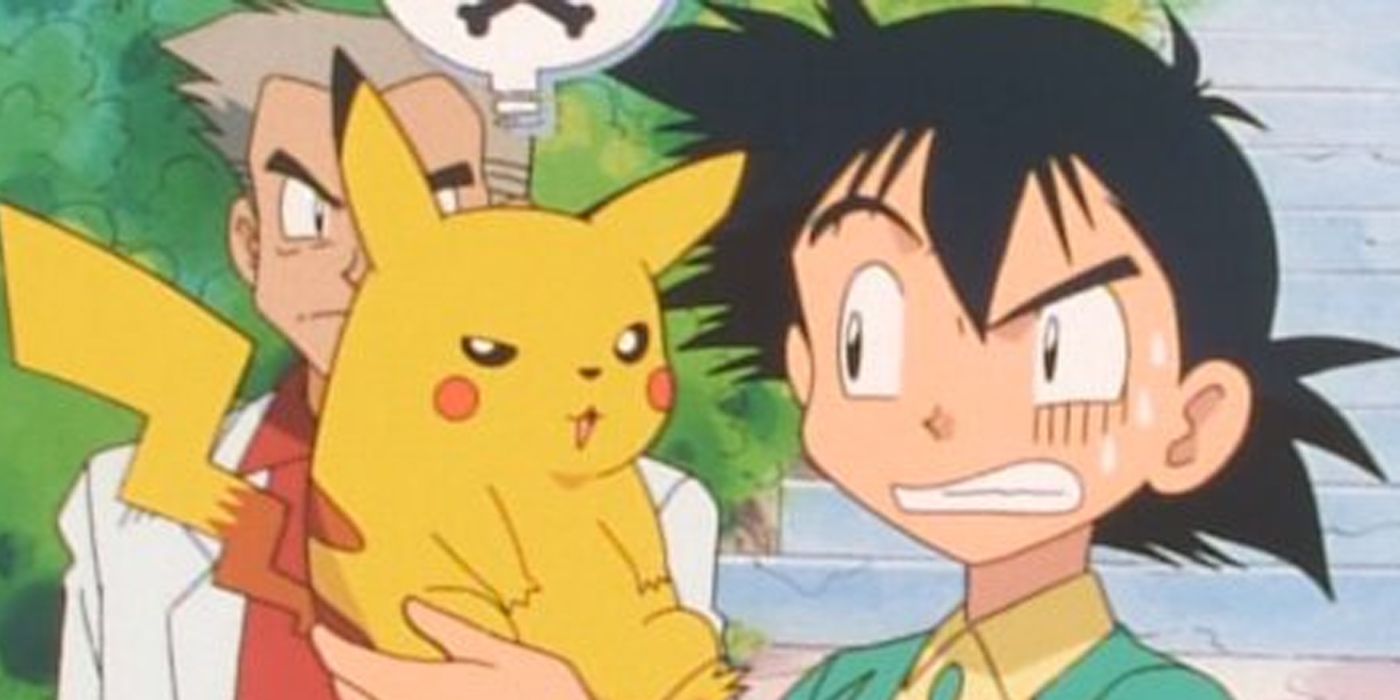 When it comes to Pokemon – I Choose You it does a lot of the heavy lifting when it comes to introducing you to the world of Pokemon and its characters. Ash Ketchum embarks on his journey to becoming a Pokemon Master after receiving his first Pokemon partner from Professor Oak.

This Pikachu proves to be quite the challenge and the episode mostly revolves around the two learning to trust in one another. It holds a special place in people's hearts thanks to nostalgia doing a lot of the heavy lifting, but as far as pilot episodes go it's pretty run-of-the-mill in that aspect. 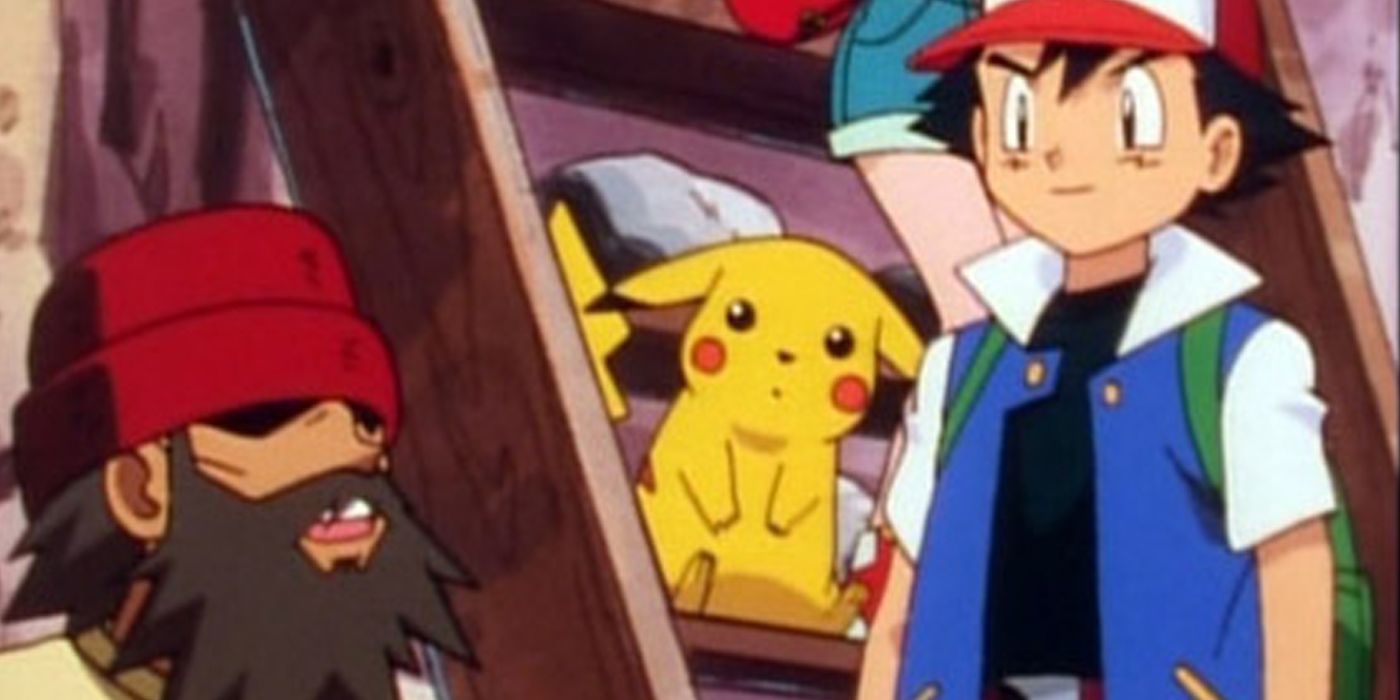 In Showdown in Pewter City Ash manages to take on his first-ever gym leader. The Rock-type master known as Brock has much more going on in his life outside of training Pokemon and Ash comes to understand how complex and unfair life can be sometimes.

Though he wins his first-ever gym badge, this episode focuses more on Brock's family dynamic and lets Ash and company shine when it comes to helping others pursue the lives they wish they could pursue. 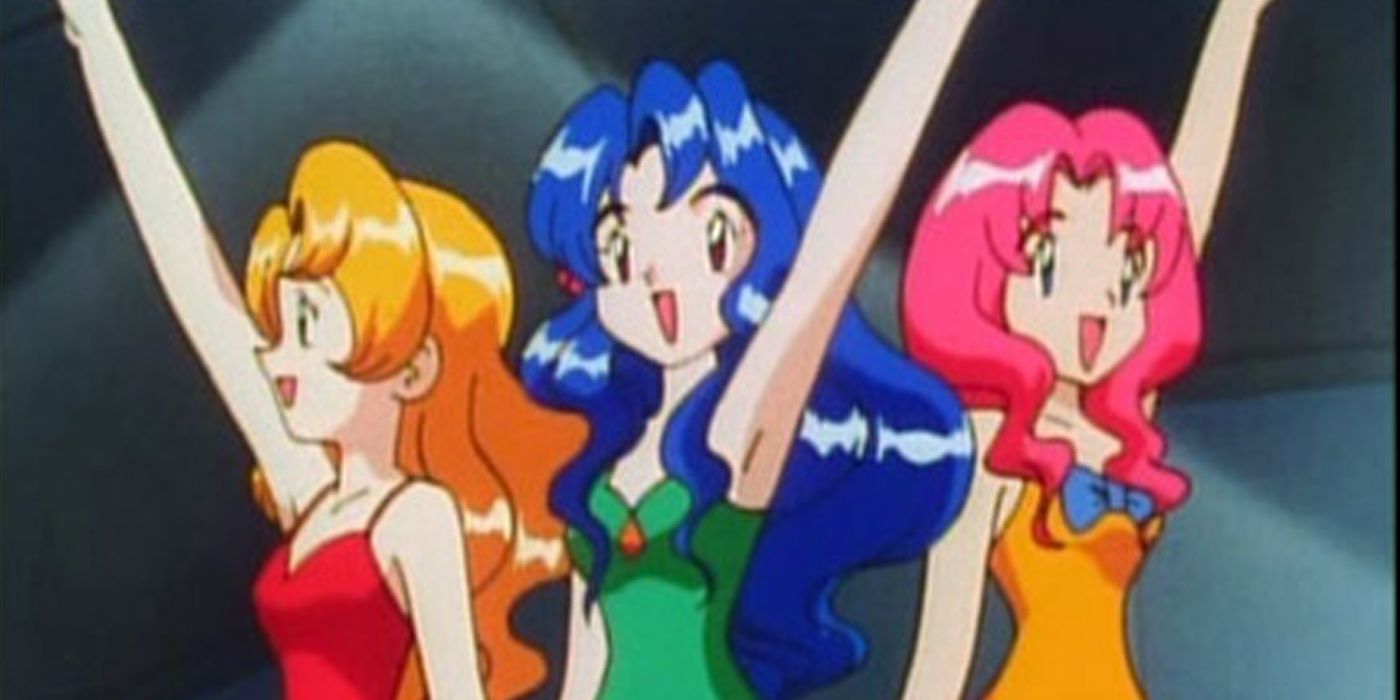 Those who managed to play the game before watching the anime series knew that Misty was the gym leader in Cerulean City. Since the games were released in the United States almost two weeks after the original airing of The Water Flowers of Cerulean City, it means there were plenty of viewers who were surprised by this plot twist.

The Pokemon battles in the episode leave a lot to be desired, but how Ash earns his second gym badge and helps save the day makes it more than enjoyable. 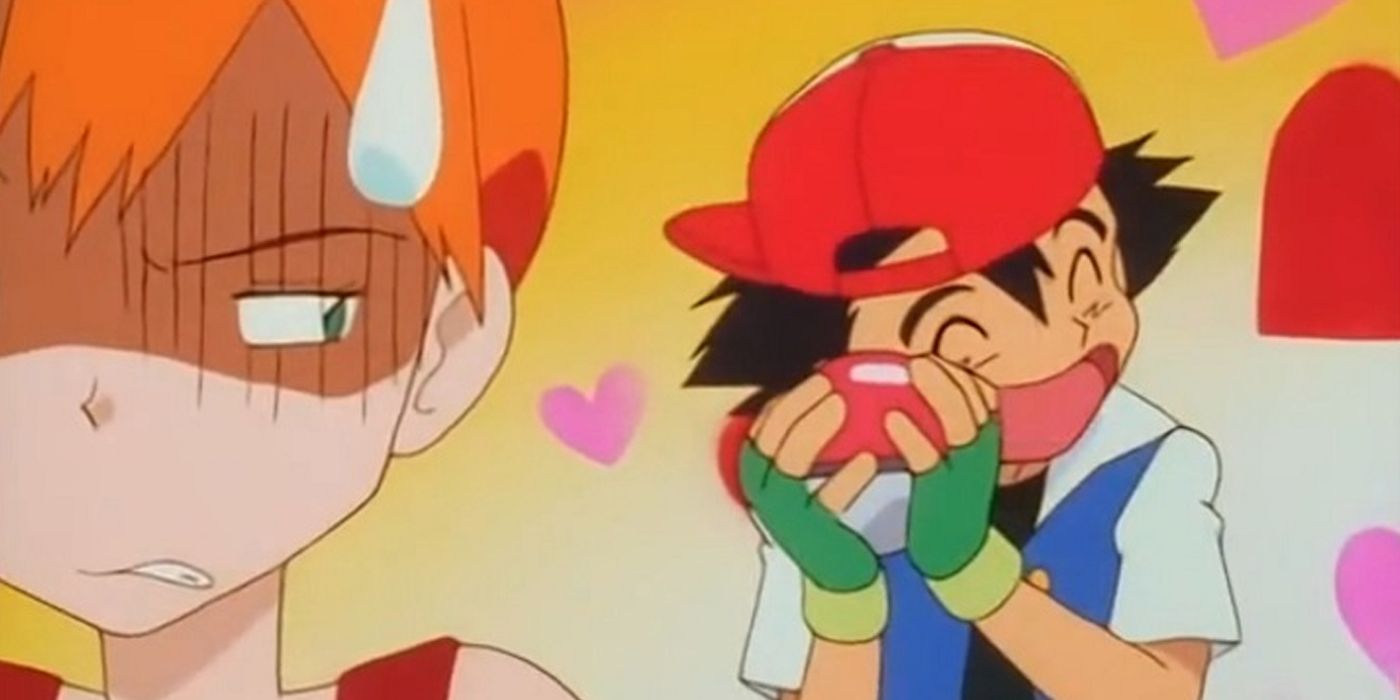 From the show's intro, it's clear that Ash has a goal of completing the Pokedex that Professor Oak gifted to him. This means he must catch all the Pokemon residing in the Kanto region, and in the third episode Ash Catches A Pokemon"he starts his journey toward completing this impressive feat.

Caterpie, a Bug-type Pokemon, is what ends up being his first catch and in the same episode, he must deal with his companion's aversion to bugs and insects. The episode does a good job at showcasing how Pokemon have feelings and how humans interact with them can have a huge effect on their growth and disposition.

5 Episode 6: Clefairy and the Moon Stone 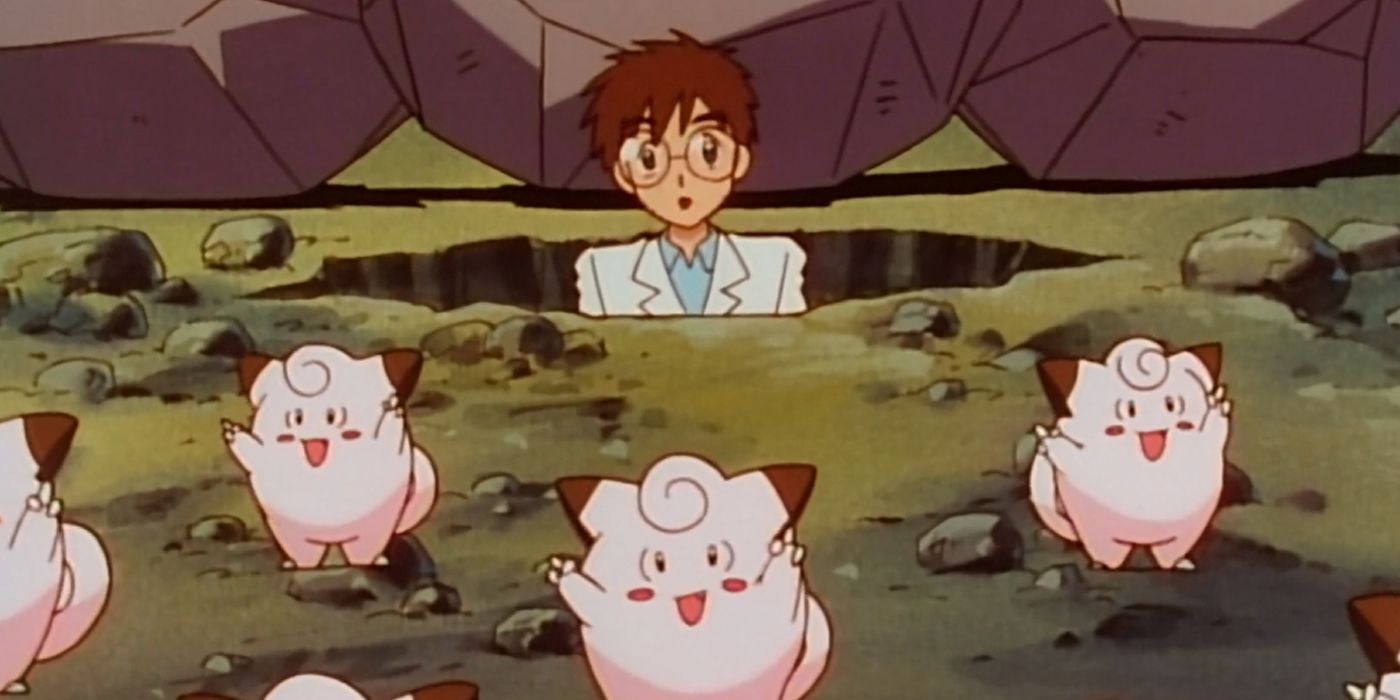 Up until episode six of the anime, most issues and discoveries have been straightforward, but the world expands a bit in Clefairy and the Moon Stone.

Not only do you find out there are more researchers out in the world besides Professor Oak, but it explores the idea of maybe not all Pokemon being terrestrial in nature. It's also the first time Team Rocket appears and is rather competent in their attempt to steal Pokemon.

4 Episode 4: Challenge of the Samurai 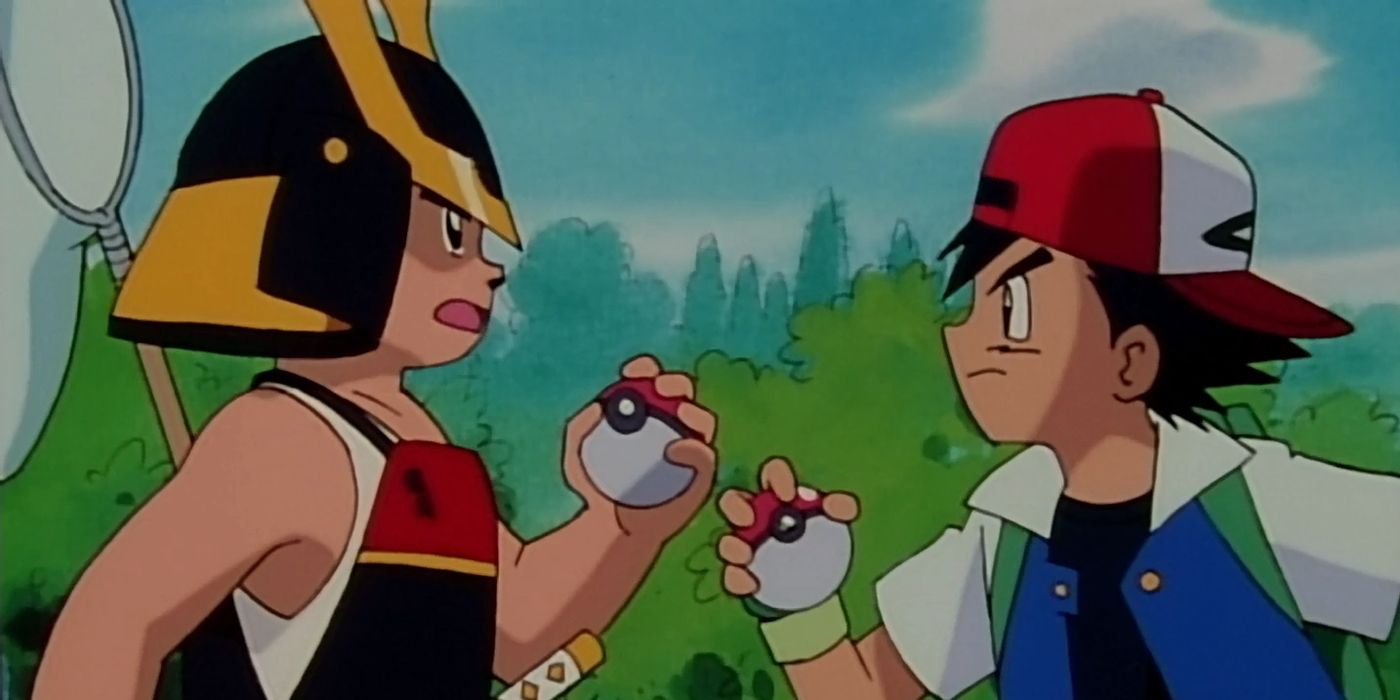 Pokemon grew in popularity thanks to the video games, but the anime did a great job at translating many of the inside jokes and experiences its fan base experienced in different mediums. Every Pokemon gamer knows the struggle of trying to level up a Metapod, especially when battling other Metapod.

In Challenge of the Samurai the show demonstrates this frustration first-hand while also having Ash learn a valuable trainer lesson. When Beedrill threatens his safety Ash goes into survival mode, forgetting about his Metapod and leaving it to fend for itself.

3 Episode 10: Bulbasaur and the Hidden Village 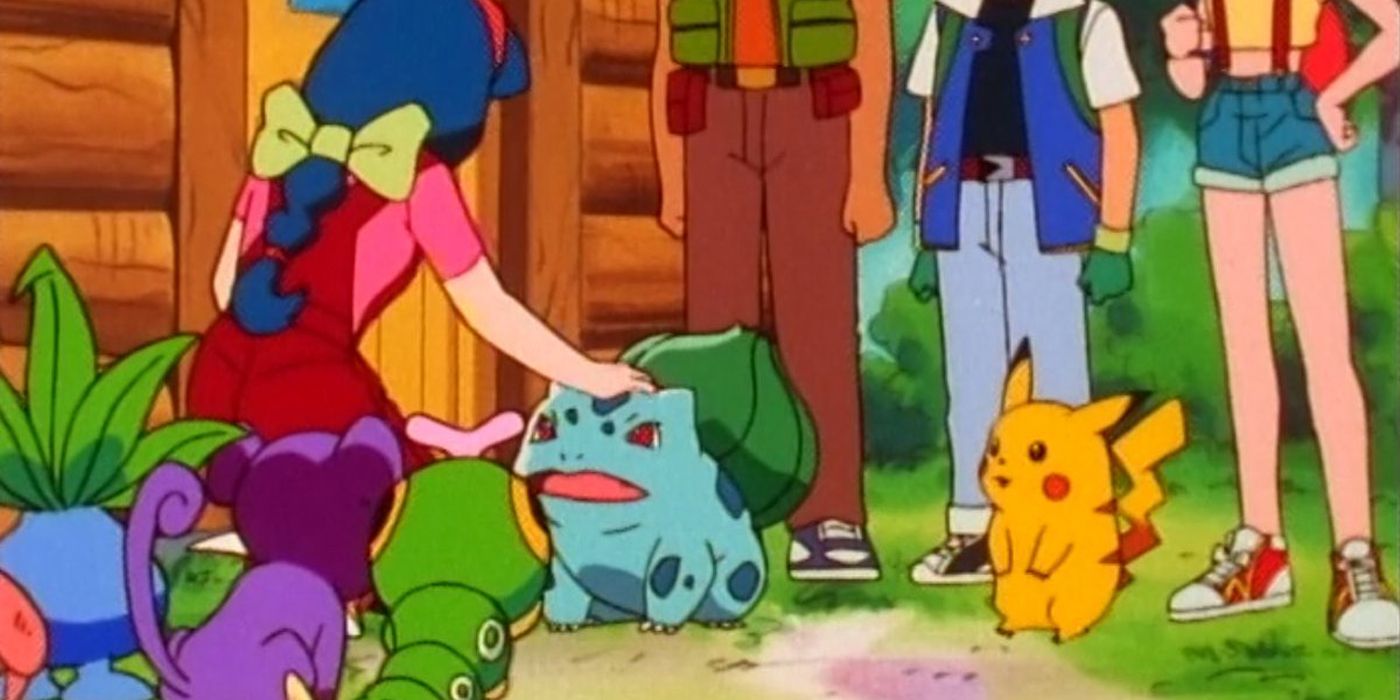 Episode ten, Bulbasaur and the Hidden Village, is rather notable as it is when Ash adds the beloved Grass-type starter Pokemon Bulbasaur to his party.

This event doesn't occur until the episode's final moments, as the lead-up involves Ash's group of friends learning about how that very Bulbasaur volunteered to protect a village. A village that is dedicated to raising and rehabilitating Pokemon that have been injured or simply abandoned by terrible trainers.

2 Episode 8: The Path to the Pokemon League 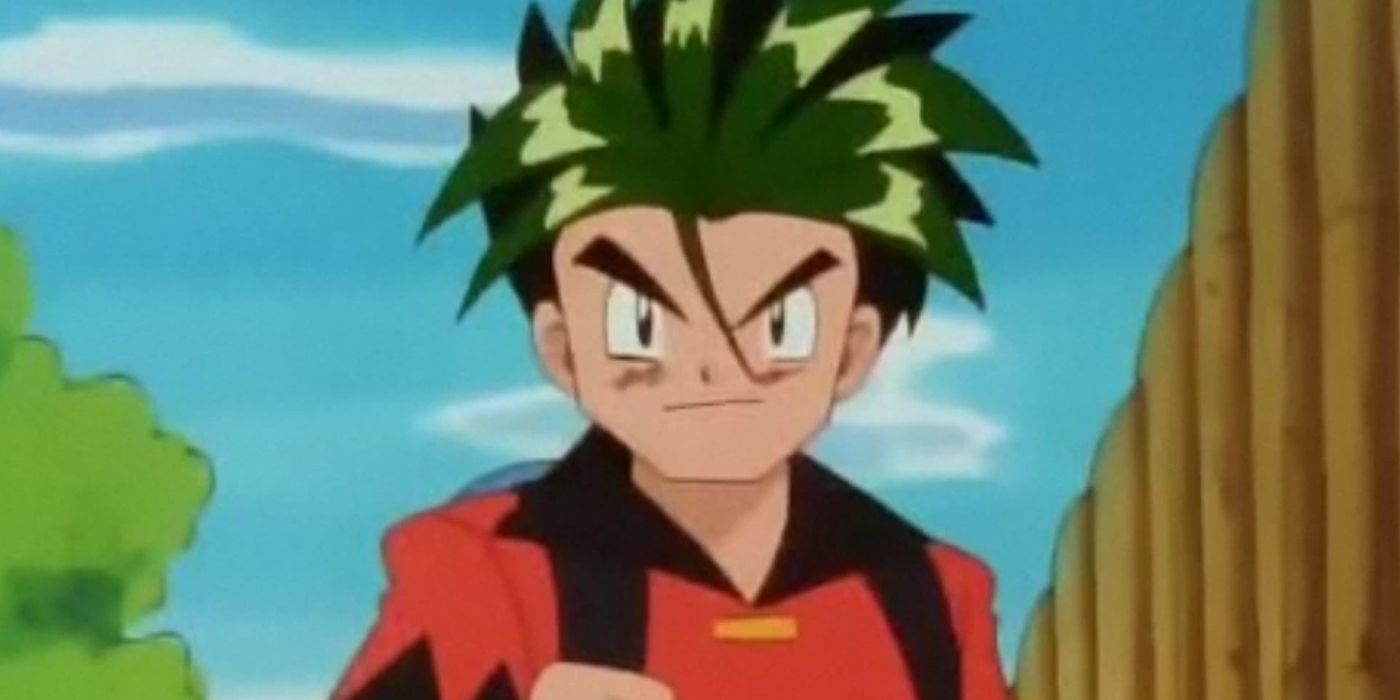 Pokemon trainers tackle their journey towards becoming a Pokemon Master in a multitude of ways, and in The Path to the Pokemon League this is demonstrated perfectly. Ash and company come across a trainer named A.J. who has committed to winning 100 straight Pokemon battles without losing before he attempts to challenge a gym leader.

This episode puts a spotlight on the Ground-type Pokemon Sandshrew, a creature rarely showcased in the series. Ash also learns a valuable lesson about how trainers and their Pokemon can have healthy and beneficial relationships, despite them not resembling how he prefers doing things.

1 Episode 9: The School of Hard Knocks 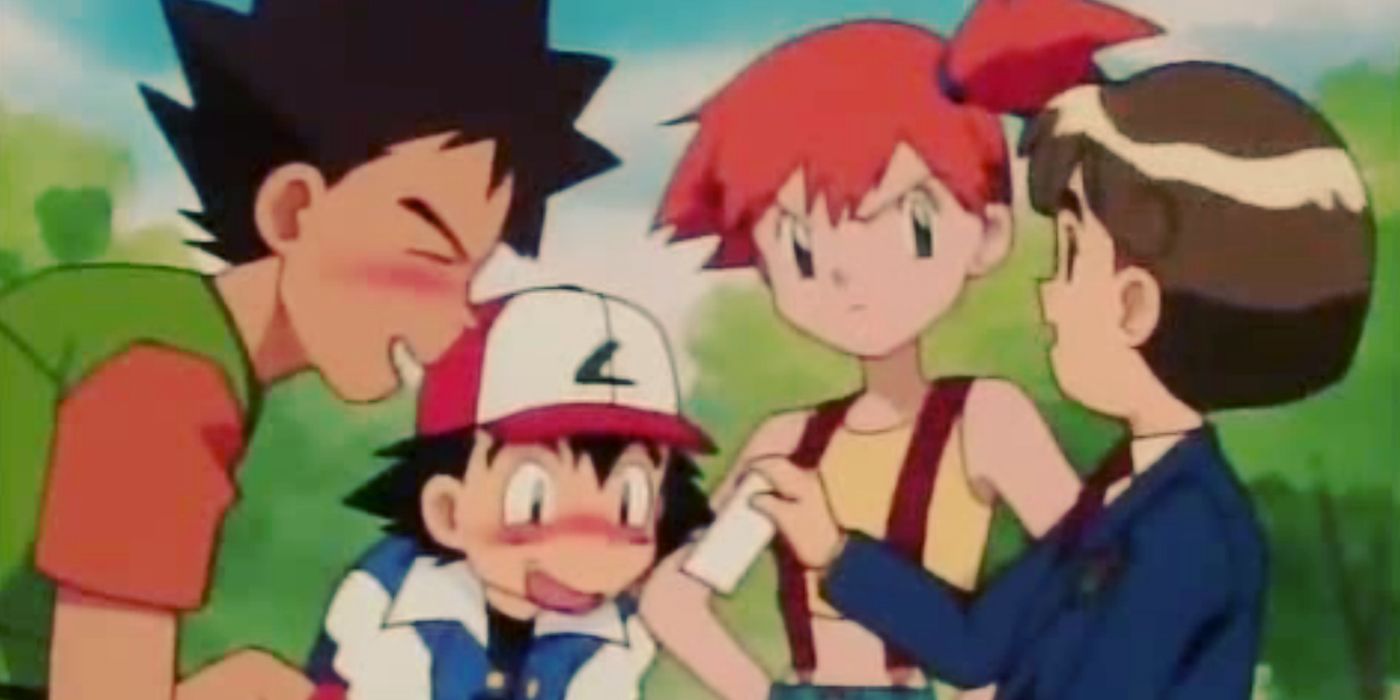 It's always interesting when an episode in the anime features an interesting location or character that never surfaces again. In The School of Hard Knocks you're introduced to an academy that teaches children about training and battling.

This school is called the Pokemon Technical Institute, and despite how fascinated the audience became with this facility, it's never appeared again in any medium outside of this singular episode. The most interesting part about this place is that through education and advancement students can earn the qualifications to enter the Pokemon League, provided they are wealthy enough to pay for admission.