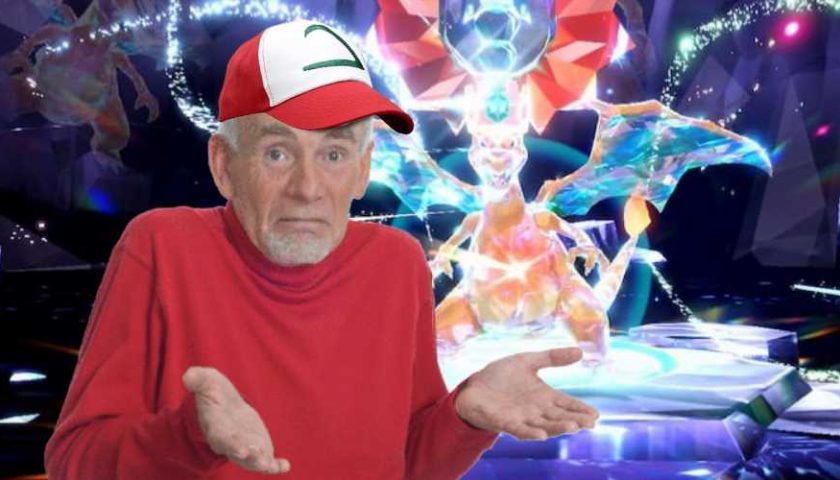 I didn’t want to write this article. Honestly, I didn’t. But you’ve forced my hand. Yes, you. What were you doing in that Raid? Torkoal? Are you serious? You’re the reason we lost. And now I have to log into my silly little job and sit in my silly little gamer chair and write a silly little article about you. You, too. All of you. Look what you made me do, all because none of you know how to tackle Pokemon Scarlet & Violet’s Raids.

I don’t mean to be toxic, but last night I lost three Raids in a row because players don’t have a clue what they’re doing. Some players are bringing underpowered monsters to five- or six-star Raids, others seemingly don’t understand what ‘super effective’ means, and many, many of you don’t understand how Terastallising works. So I’m going to tell you exactly how to do a Raid in Pokemon Scarlet & Violet and you’re going to read it, take notes, and refer back to them whenever you get online and want to smash some Swarovskis.

First things first, you’ve got to choose the right Pokemon. To do this, first look at the Raid boss’ Tera-type. This is its only defensive typing. So if you’re coming up against a Tera-Normal Hydreigon, don’t bring a Fairy-type. Sylveon is useless here. Bring a Fighting-type. Koraidon is perfect if you have it, and Iron Valiant is a good alternative if you’re playing Violet. This is where 70 percent of players go wrong, so I’ll repeat that for you: a Raid boss’ Tera-type is its only defensive typing. 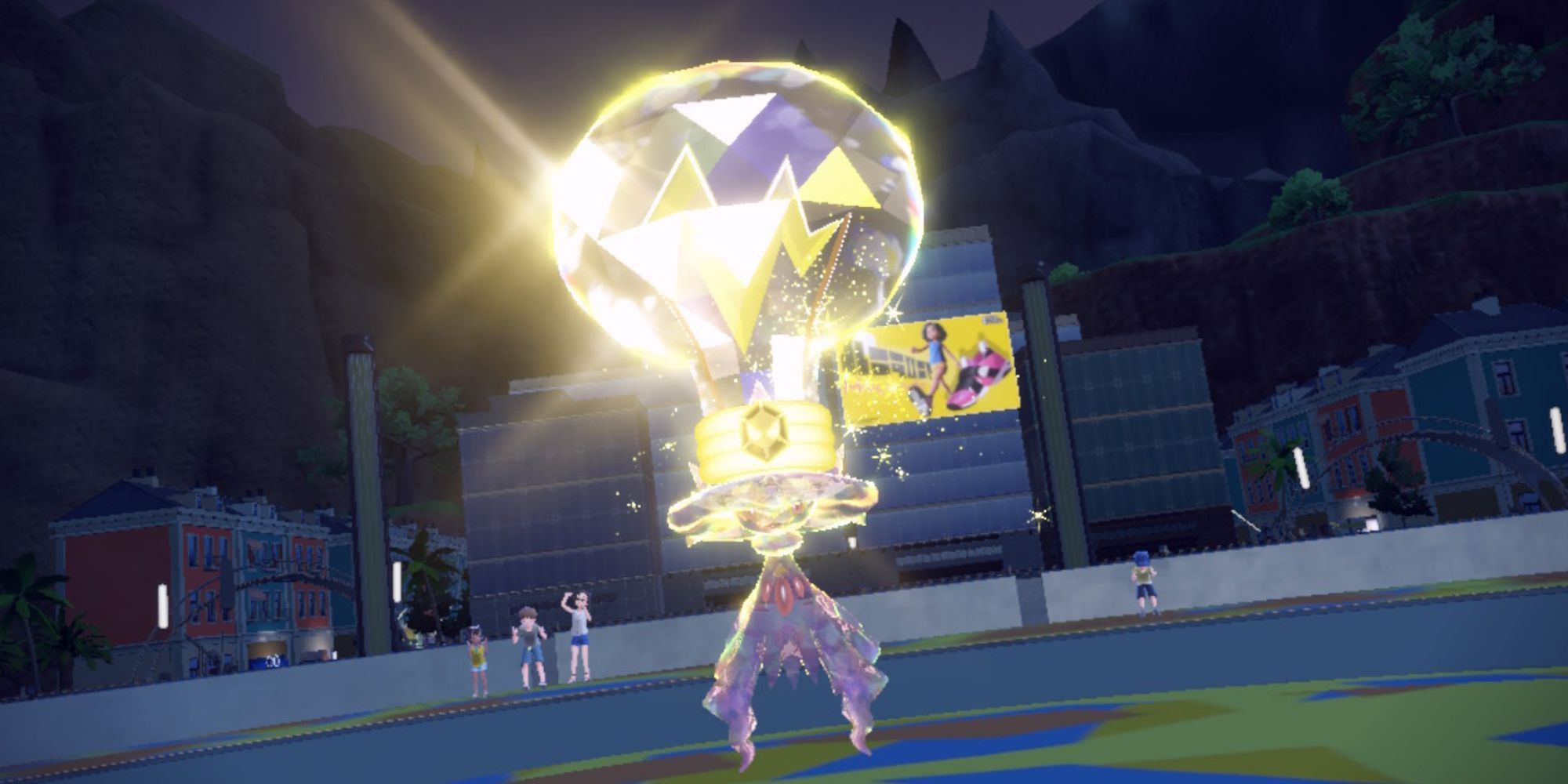 However, you’ve also got to take into account the Pokemon’s original typing to predict what attacks it will fire back at you. It’s all well and good sending Koraidon to beat up a Tera-Normal Hydreigon, but if you see a Tera-Normal Tinkaton? Your best boi is quadruple weak to Tinkaton’s Play Roughs, so it won’t last long in the fight. Sure, Hydreigon hits it for super effective damage too, but the Legendary should be able to tank a couple of hits before you take it down.

Now you understand Terastallising, think about what moves you’re going to use. Super effective ones are always the best option as they do double damage – I’m really covering the basics here, because some of you seem to forget this – but don’t shy away from setting up, either.

One of my friends has been having great success with Belly Drum Azumarill in Raids. Thanks to its Huge Power ability and quickly boosting its Attack stat by six stages, it can take down even the toughest Raid bosses in a couple of hits. As long as the Tera-type doesn’t resist Waterfall, Play Rough, or your tech move (I usually run Knock Off in singles battles), even neutral damage should be enough for victory. 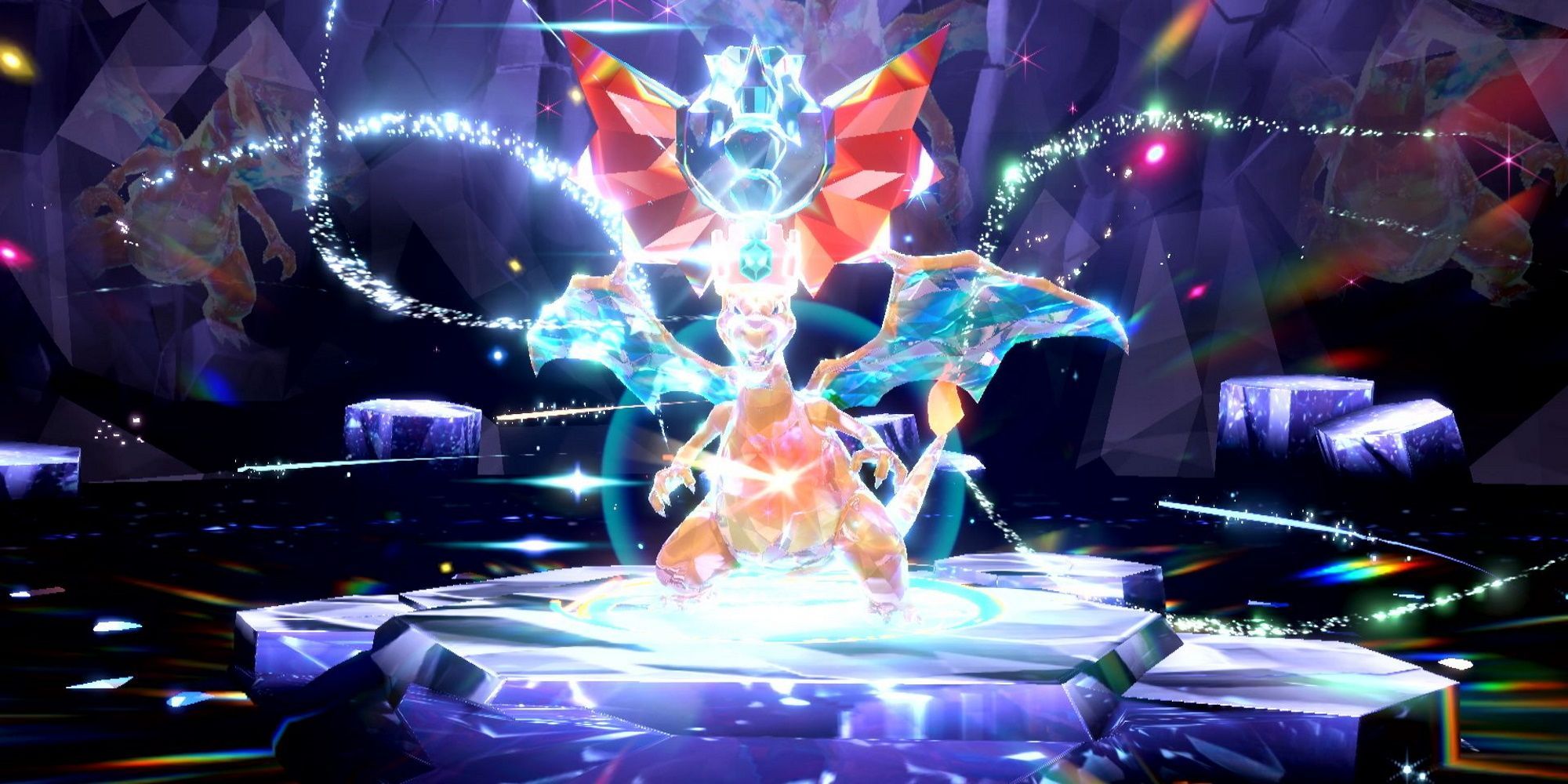 My only other advice is to know your limits. If you’ve only beaten two Gyms, it’s unlikely you’ll be able to take down a Five-star Raid boss, even with three higher-levelled teammates to carry you. What’s more, you’ll jeopardise their chances of beating the Raid, too. Don’t be selfish. Nobody likes a selfish Pokemon trainer. You’ll be able to get that Tera-Dragon Gyarados eventually, just be patient.

Now it’s time for the test. No, I wasn’t kidding. Join a Raid, pick your Pokemon carefully. Remember your foe’s defensive type is its… Correct, Tera-type. Make sure you’re not weak to its STAB moves. Got it? Well done. Finally, are you the right level? Good. You’re onto a winner. Now spread the word, and let’s all win some Raids.