The Pokemon Sword and Shield DLC is coming in two parts, the first called The Isle of Amor and the second dubbed The Crown Tundra.

Both pieces of Pokemon Sword and Shield DLC can be purchased as part of the brand new Nintendo Switch expansion pass.

There will be separate Pokemon expansion packs available for Sword and Shield.

The Pokemon Sword and Shield DLC will be available for pre-purchase from the Nintendo eShop later today.

During the Pokemon Direct a brand new Pokemon remake was also announced which fans will surely love. 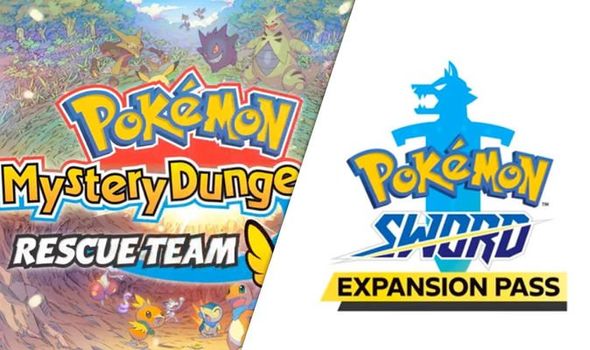 The new Pokemon Mystery Dungeon game will be out in March with a demo available later today.

Any progress you make in the Pokemon Mystery Dungeon Rescue Team DX demo will carry over to the full version of the game.

Pokemon Mystery Dungeon Rescue Team DX will be out on the Nintendo Switch on March 6 2020. 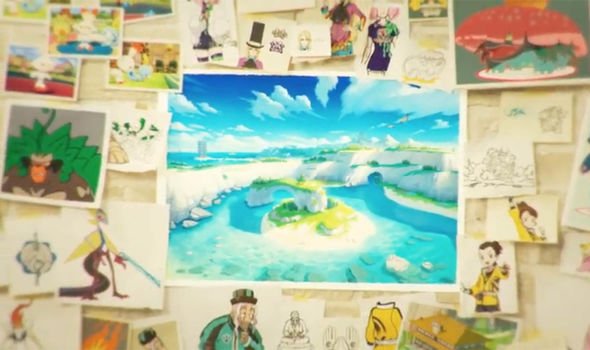 Build your rescue team from the likes of Pikachu, Eevee and Charmander and complete missions to save Pokemon in the ever-changing mystery dungeon!

• Answer questions about yourself to see which Pokemon you’ll become

• Live the life of a Pokemon and talk to, befriend, and fight alongside other Pokemon 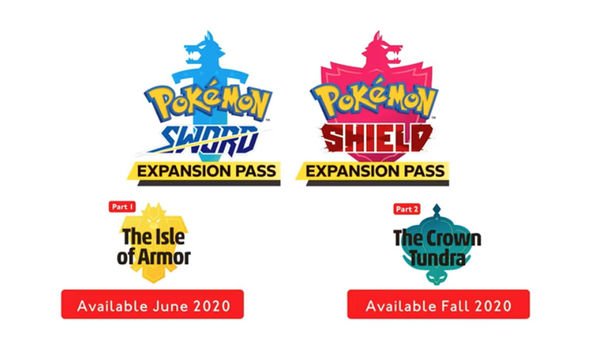 • Explore Mystery Dungeons that change every time you re-enter

Discussing the demo which is available today Nintendo added: “Can’t wait to play? You can pre-order Pokemon Mystery Dungeon: Rescue Team DX from Nintendo eShop on your Nintendo Switch system.

“If you pre-order, you can preload ahead of release, and the game’s data will be downloaded to your Nintendo Switch automatically. Then, at midnight on March 6th, the game will unlock3, so you can jump in without delay!” 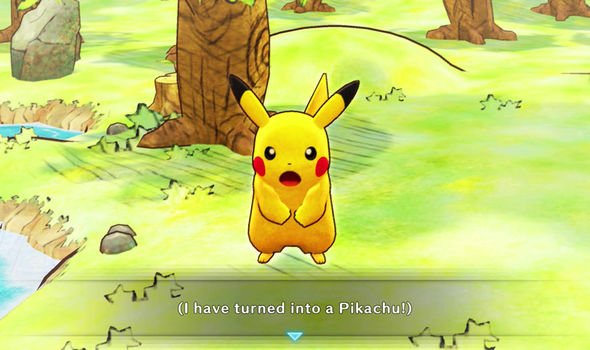 You’ll also be able to Gigantamax the final Evolution of the partner Pokemon you chose to start your journey with. Look forward to discovering Rillaboom, Cinderace or Inteleon in their new form, and a new G-Max Move to boot! 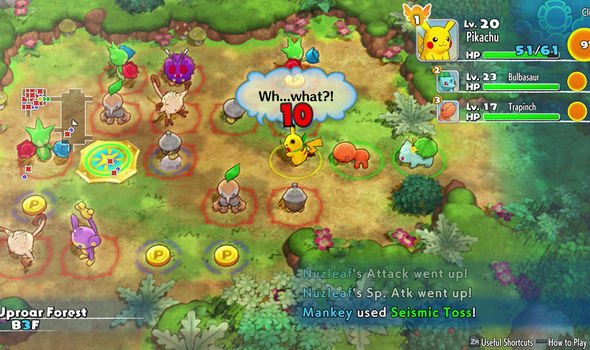 Lead an expedition in the snow-swept realm of the Crown Tundra and unravel the mystery of the Legendary Pokemon Calyrex who once ruled over it.

Through a new form of co-op play, your voyage will even allow you to explore deep within Pokemon Dens, which you could only previously get a glimpse of during Max Raid Battles.

You may even see Legendary Pokemon from past games Dynamaxing before your eyes, and you’ll be able to catch them!