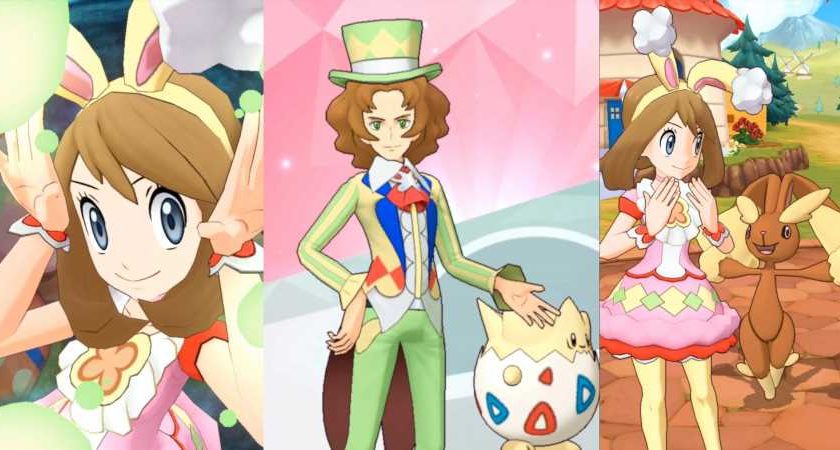 Pokemon Masters EX is celebrating the new Spring season with some eggcelent Easter-themed costumes for May and Burgh. The costumes will be available until April 15 at 10:59 pm Pacific Time.

In these new sync pairs, Togepi is teaming up with Burgh and Lopunny is hopping around with May. Togepi uses Metronome, which can implement one of several moves at random, while Lopunny can switch her type to Fighting after a move in battle. Both will bring a cracking surprise to the opposing team.

But that’s not all yolks! There is a new event called Pasio Eggsplorers, which has Burgh and May in their new outfits participating in an egg hunt around the man-made island. You’ll be able to gain in-game rewards by collecting themed eggs based on Togepi, Buneary, Torchic, and Lucario. Sounds cute, but like the sync pairs, this event will end on April 15. Also, this will only be available for those who have finished Chapter 1.

Like other events before, there are log-in bonuses and missions that reward you for checking into the game every day. If you began on the first day of the event, April 2, you will be able to gain up to 1,600 gems, which is enough to earn five sync pairs.

The Easter-themed content isn’t all that’s new. Pokemon X & Y champion Diantha and the elegant Pokemon Gardevoir are a part of the sync pair spotlight scout. They can use Moonblast and Dazzling Gleam. In addition, Gardevoir can mega evolve. By doing so, you will unlock new passive skills and powered-up fairy-type moves. They’ll be available until April 21, so you’ll have plenty of time to unlock the duo. 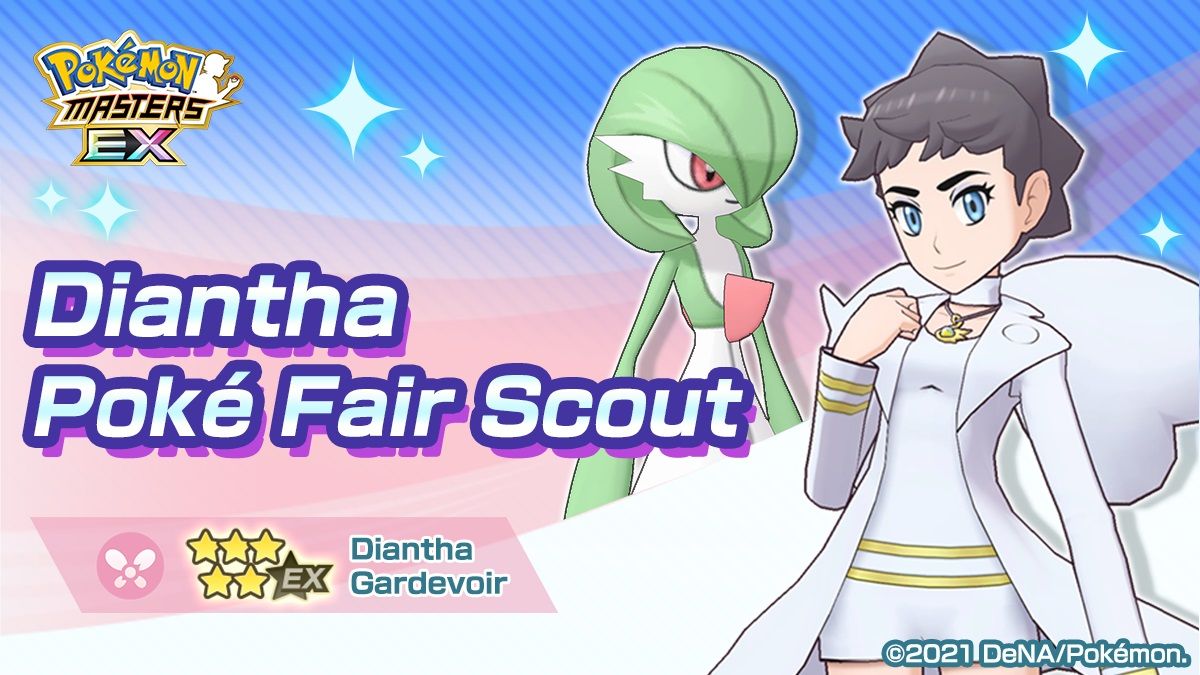 This sunny-side-up update also adds Latia to the Legendary Arena. You’ll have to be smart in this mode as each opponent has a very high HP level. Flygon and Alakazam accompany it in this intense battle that lasts until April 13.

Lastly, the Champion Stadium welcomes Unova’s Elite Four: Grimsley, Marshal, Shauntal, and Caitlin. If you’re successful, you’ll battle against either Iris and Hydreigon or Alder and Volcarona. This challenge is being offered until May 2.

Pokemon Masters EX keeps getting compelling seasonal content year-round. For Palentine’s Day, we saw some dessert-themed costumes for Serena and Dawn. In addition, the developer Dena keeps finding new characters to put into the game. In February, we saw Sword and Shield’s champion Leon join Pokemon Masters EX. We hope we see Ash Ketchum make an appearance in some shape or form one day.

Next: Final Fantasy 14’s Trust System Makes Me Feel Closer To Its Characters 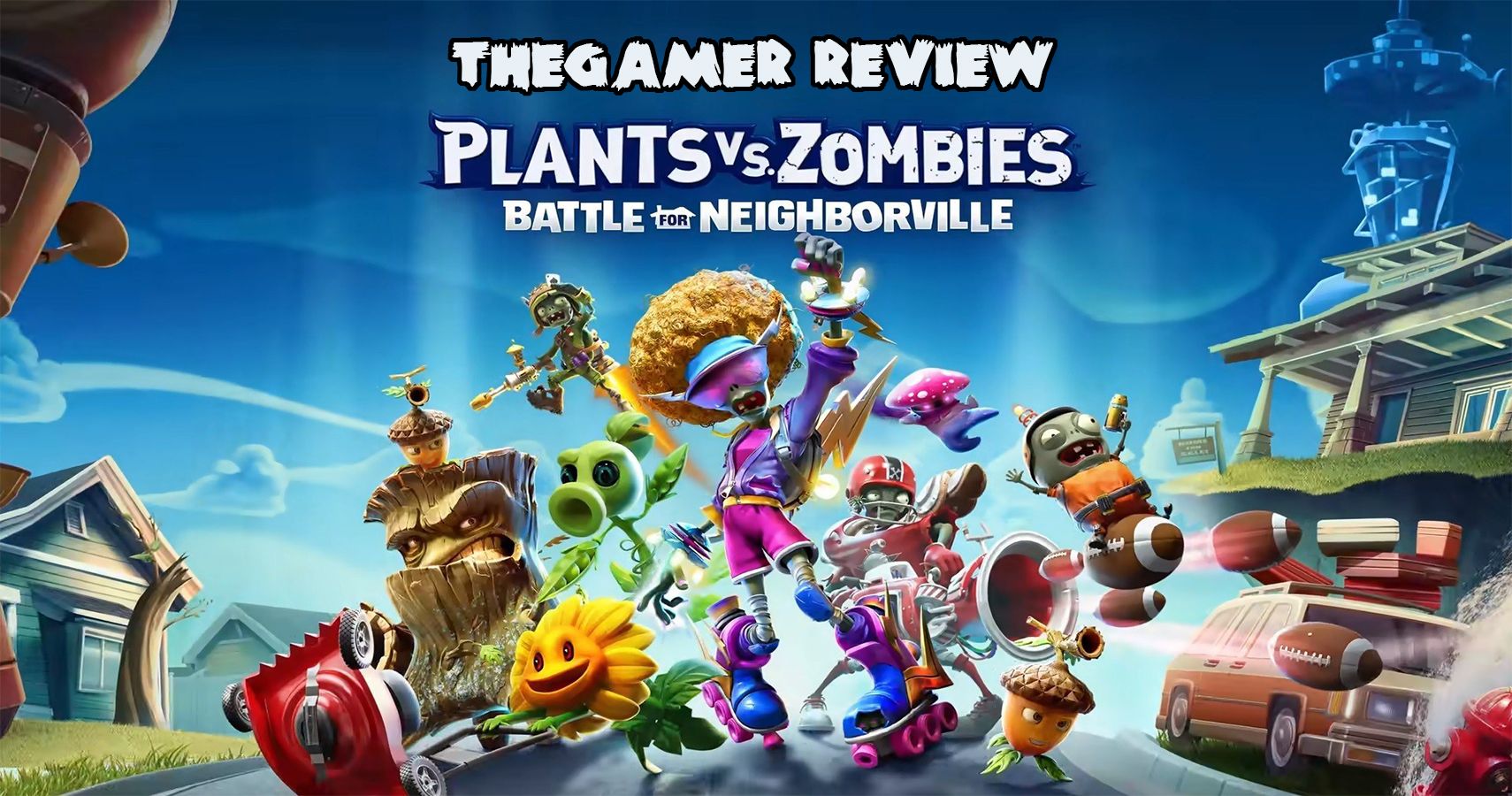