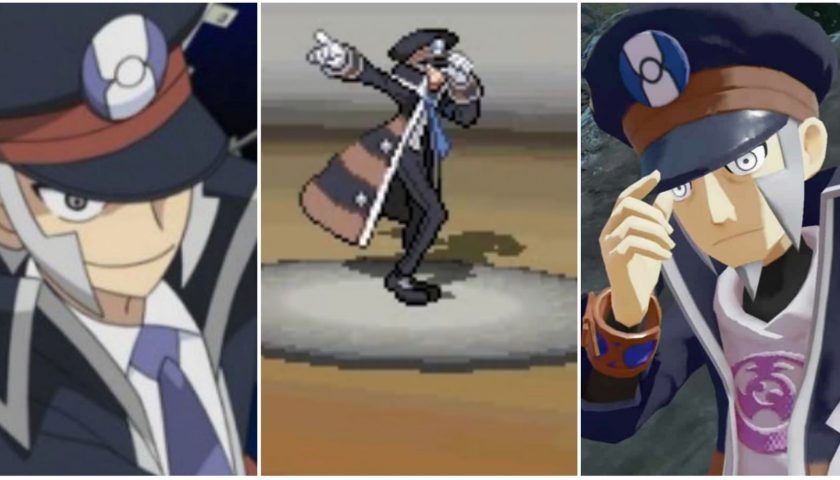 In Pokemon Legends: Arceus, you find yourself transported to the vast lands of Hisui many years in the past. In Hisui, you’re introduced to many characters, including the people residing in Jubilife Village and the opposing Diamond and Pearl Clans who worship two versions of the Almighty Sinnoh.

One Pearl Clan member you have a similarity with is Ingo, who also found himself in Hisui after arriving there from the future, minus his memories. Ingo is a mysterious yet familiar face whose backstory is one of the more intriguing ones in the game, as you’ll see through your interactions with him.

Pokemon Black And White – Ingo’s Past 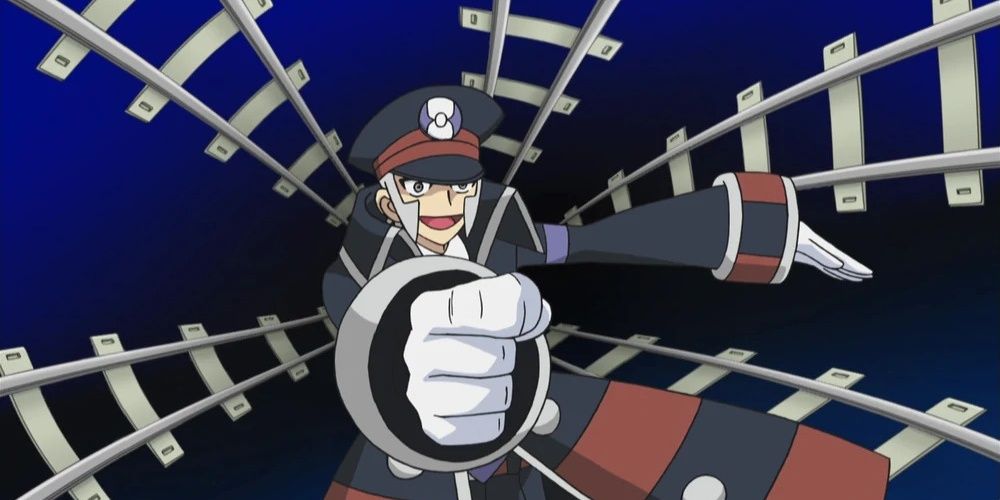 If you’re a fan of Generation 5, you might have immediately recognized Ingo in Legends: Arceus, thanks to his conductor outfit and pose. He plays a small role in Pokemon Black and White and their sequels as he and his twin brother, Emmet, are Subway Bosses in the Battle Subway located in Nimbasa City.

Ingo will challenge you to a Pokemon battle after you win 21 times in a row at the Battle Subway, then again after 48 wins with an even stronger team. 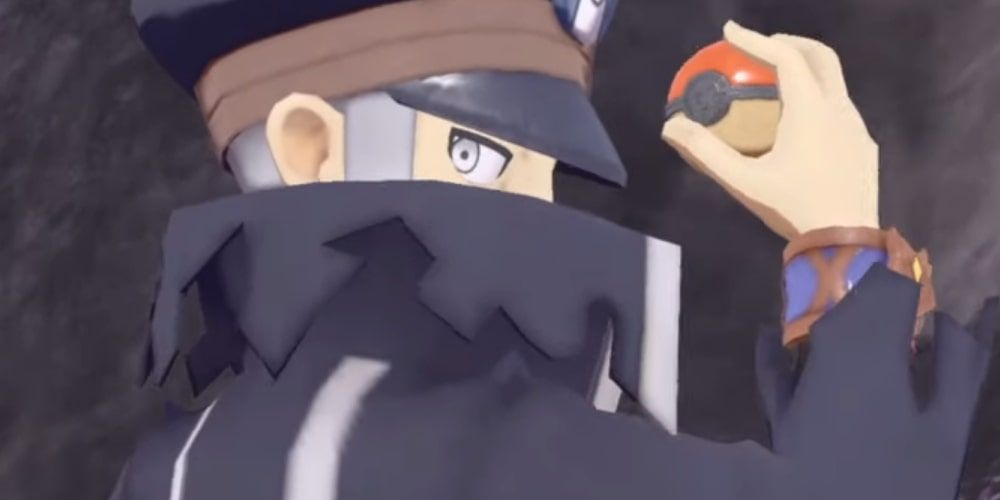 How Did Ingo Get To Hisui?

Similar to the player character, Ingo most likely found himself in Hisui by unwittingly travelling through a space-time rift – a distortion in space and time. Dialogue at the end of the game suggests that Volo was the cause of these rifts, opened in his quest to find Arceus. However, Ingo arrived in Hisui a few years prior to the events of the game.

While Arceus most likely sent the player character to Hisui from his realm to stop Volo from wreaking havoc on the land, the game doesn’t explain why or if Ingo was sent to Hisui intentionally.

Perhaps Arceus sent Ingo to Hisui to show the Hisuian people the bond Pokemon and people can have when they battle together? Although, as Ingo arrives in Hisui without his memories, it’s unclear whether this is the case.

Concept art featured in the Pokemon Legends: Arceus art book shows the aftermath of Ingo’s arrival. He is pictured face down on the ground, being discovered by a member of the Pearl Clan. This image implies that Ingo’s journey through time wasn’t a smooth ride.

In Legends: Arceus, Ingo still wears his outfit from the Battle Subway, which has now become tattered, most likely due to his experience with the Pokemon in Hisui.

Ingo In The Main Story 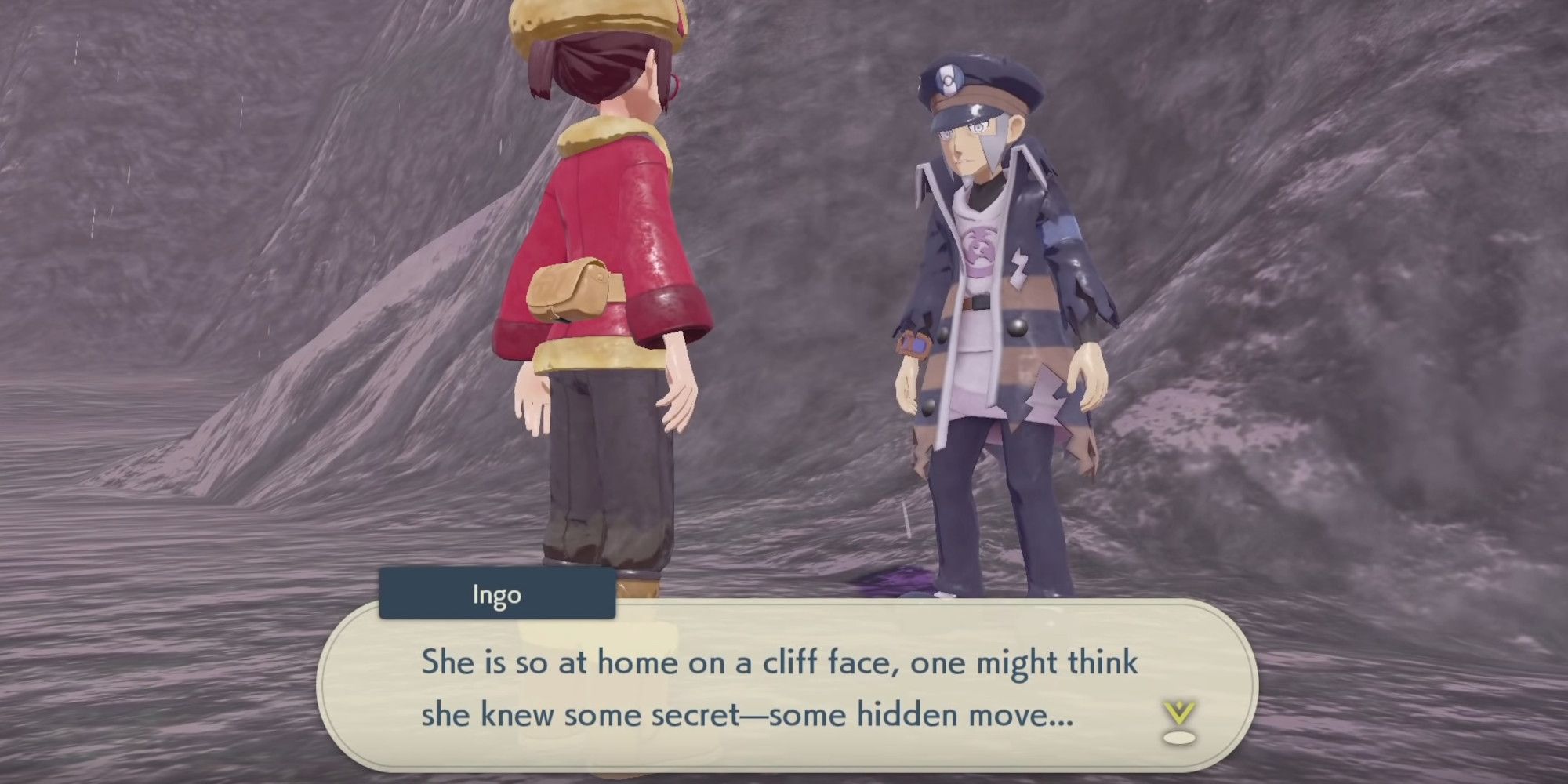 After arriving in Hisui, Ingo was taken in by the Pearl Clan and eventually became a Warden to Sneasler, one of the Ride Pokemon in the region.

In the story, Ingo assists you through Coronet Highlands and tests your abilities by challenging you to a Pokemon battle. Once you defeat him, he gives you access to Sneasler, which you can use to climb the region’s rough terrain.

During your brief interaction with Ingo, he shares some information about his past, though he can’t remember much of it. Sadly, even the memories that do remain are vague and clouded, including those of his twin brother.

Later in the game, Ingo opens up more about his past as he tells Adaman and Melli that, where he comes from, Pokemon and people work together and Pokemon battles are much more common.

This returned memory inspires Ingo to take up a position at the Training Grounds in Jubilife Village, where you can speak to him and engage him, and others, in battle.

What Happens To Ingo?

At the end of the game, there’s no resolution to Ingo’s story, much like with the player character. Neither characters travel back to their original time periods once the main story is resolved, leaving them to come to terms with their displacement.

Ingo does recall some memories of his past; however, it’s uncertain if he’ll ever fully remember where he came from. Regardless, Ingo still continues his love of battling by helping out at the Training Grounds while performing his duties as Sneasler’s Warden.