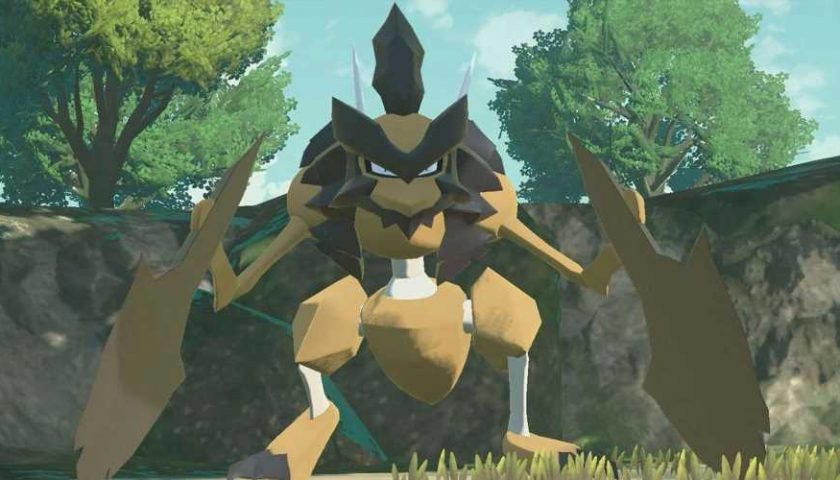 Pokemon Legends: Arceus puts you in the role of an adventurer that becomes part of the Galaxy Team, tasked with searching far and wide many pokemon through the region of Hisui. With an endeavor as huge as that one, you will be able to meet classic beloved pokemon, as well as some new interesting ones.

Related: I Can't Wait To Hold Hands With The Big Pokemon In Legends ArceusOne of the many pokemon that will receive a new twist will be Scyther, which obtained an alternative evolution called Kleavor, a new Rock/Bug-type pokemon that will require you to use a particular item named Black Augurite. This mineral will help Scyther to reach its next evolution step, and here we'll tell you how to obtain it

What Is A Black Augurite? 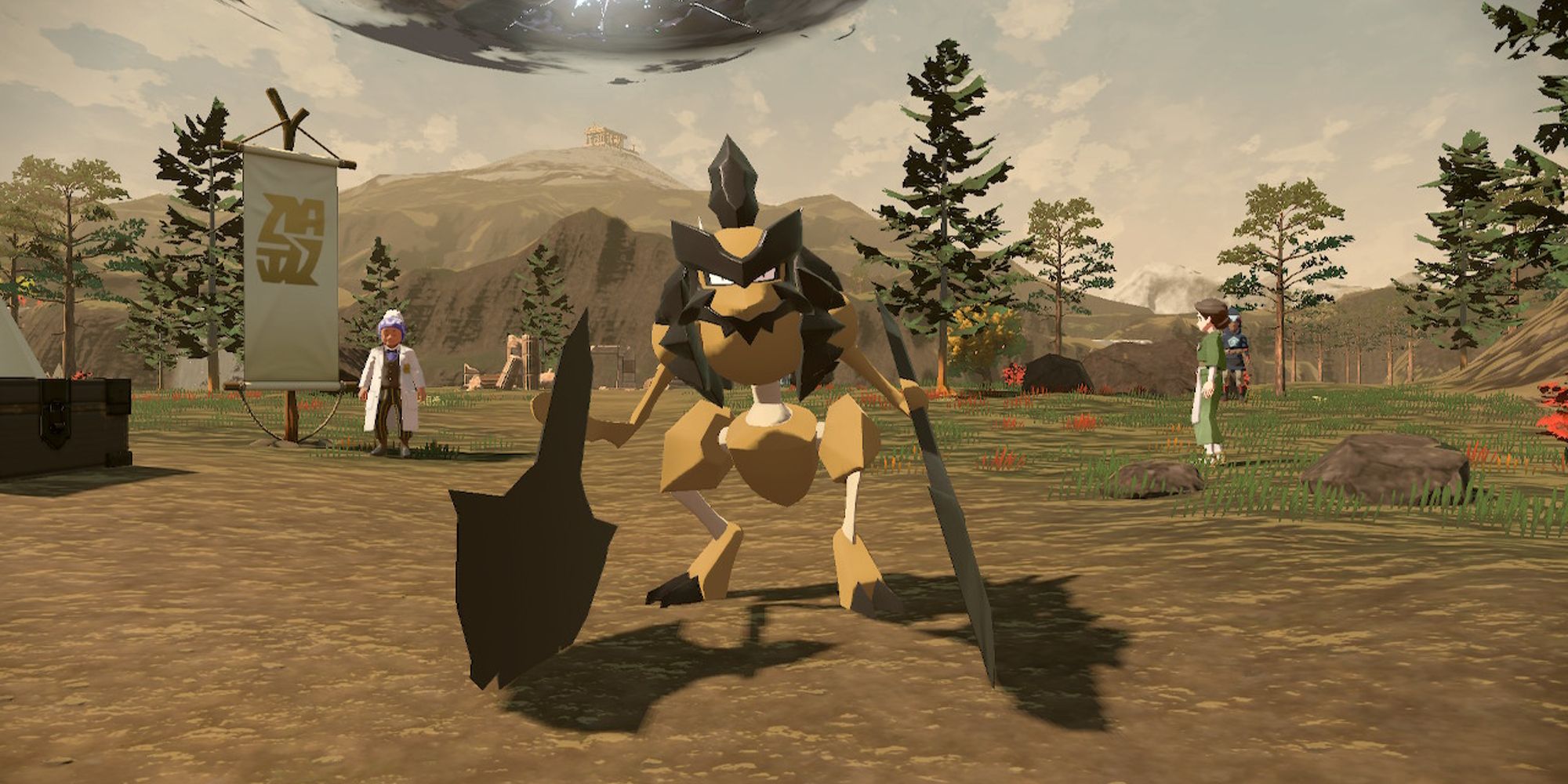 Since the very first generation of games decades ago, several pokemon have required different methods to take a further step into their evolved forms. From trading and making them level up in specific places, to using or equipping items to evolve them, all those evolutionary methods lead to impressive and particularly stronger pokemon. One of those specific items is the newly introduced Black Augurite, a consumable that you can find across Hisui that will be necessary for you to evolve the following pokemon:

How To Get And Use A Black Augurite 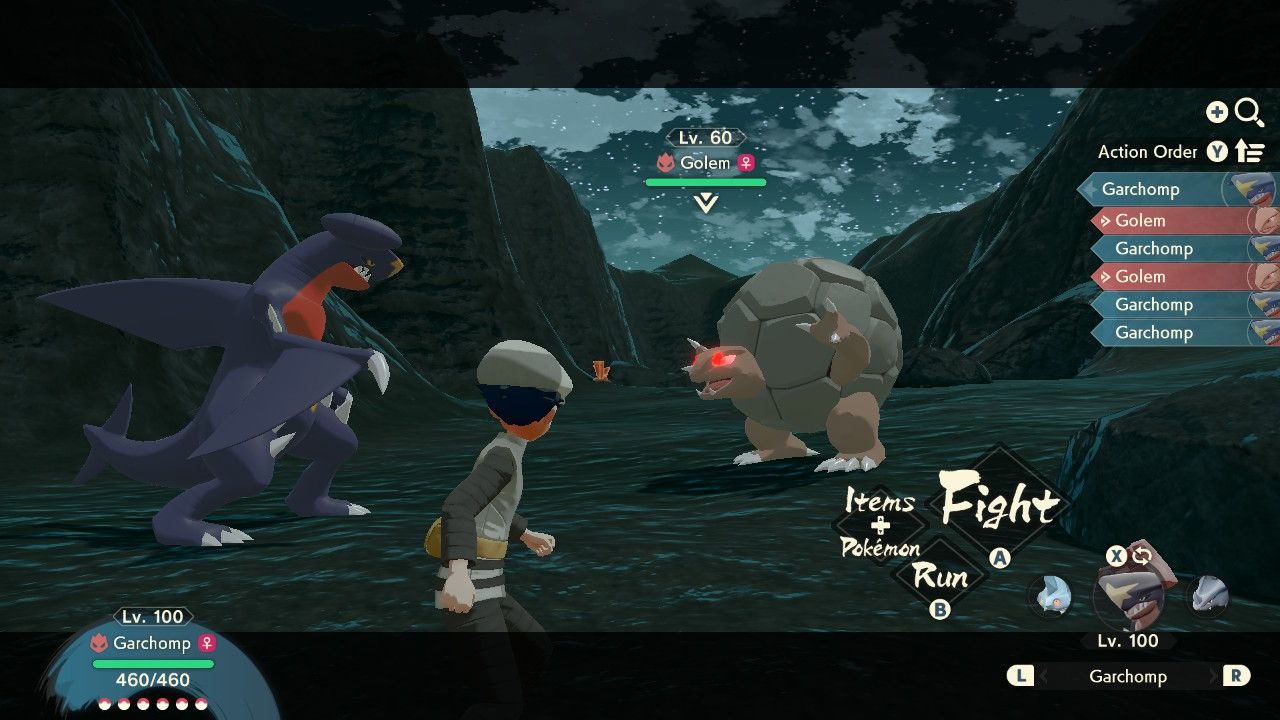 To obtain the Black Augurite, you can follow these different methods:

Once you have obtained your Black Augurite, you must use it on your Scyther to successfully evolve it. This regional variant will have a Bug/Rock typing and will gain access to a new signature move called Stone Axe, a Rock-type attack with 90 points of attack potency and 90 points of accuracy, that will make enemies get some extra damage every turn in the form of jagged rocks, similarly to Stealth Rock.