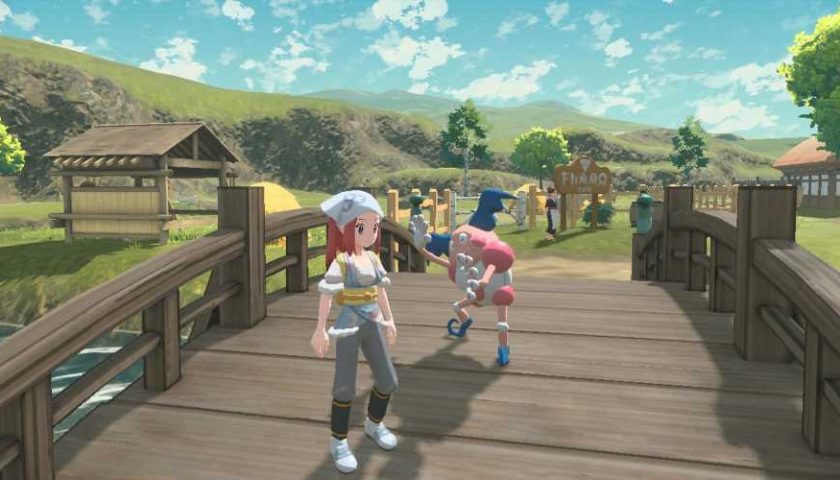 With over 100 requests in Pokemon Legends: Arceus, it can be hard to keep track of them all. It seems that people all around the region need your help with their Pokemon-related tasks. As you travel through the Hisui region, encountering new people and Pokemon, you will eventually come face to face with request 21.

Request 21, also called Back-Alley Mr. Mime, requires you to catch a rather elusive Mr. Mime within Jubilife Village. In this guide, we are going to take a look at how to complete this request, as well as how to unlock it.

How To Unlock Back-Alley Mr. Mime 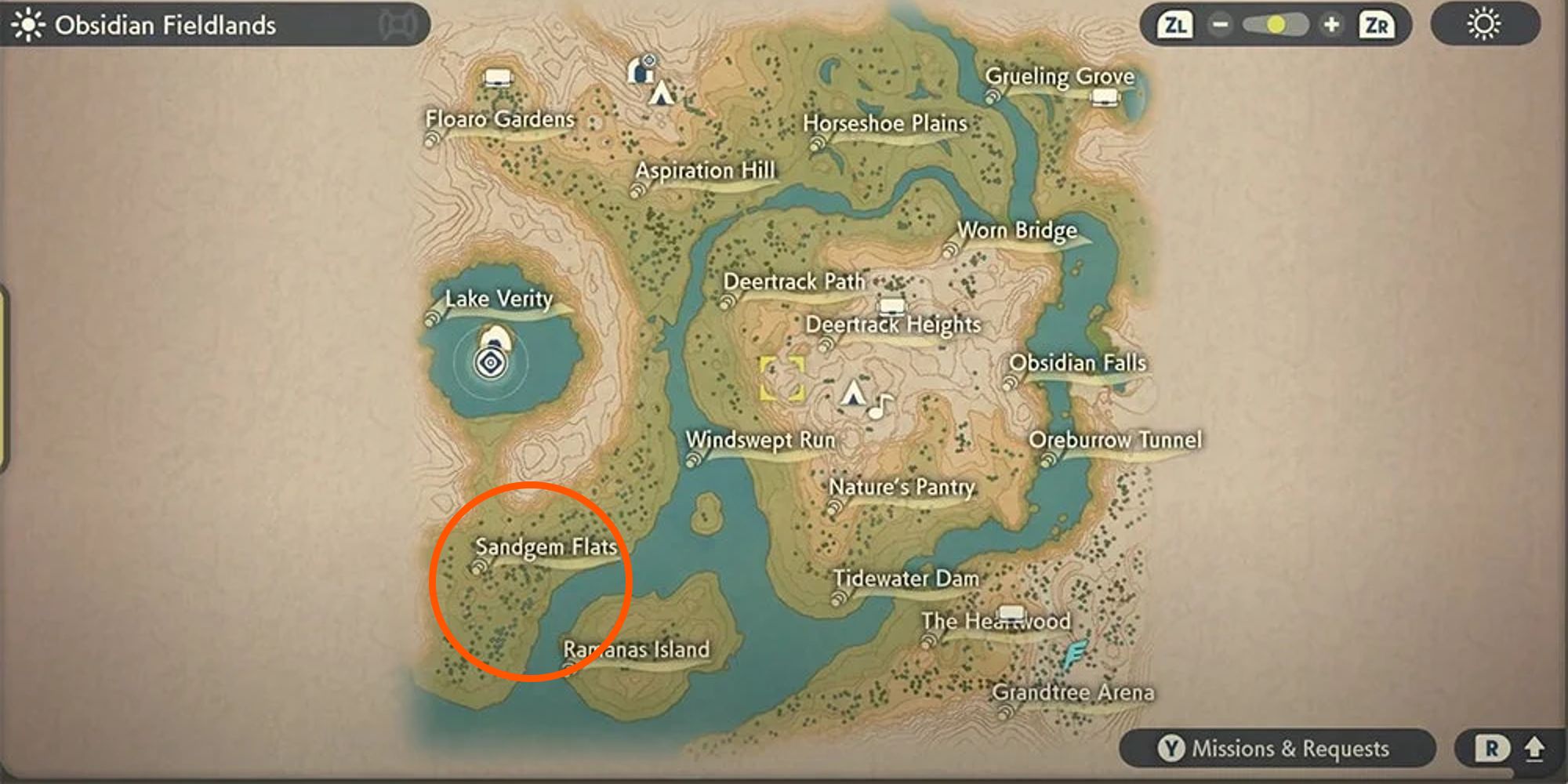 Before unlocking request 21, you will need to complete the following two requests.

Additionally, you need to catch yourself a Mr. Mime. Mr. Mime can only be found within the Sandgem Flats of the Obsidian Fieldlands. You can find Mr. Mime wandering around this area any time of the day, during any type of weather.

This Barrier Pokemon can be quite difficult to catch due to the invisible wall that he will put up. If you are struggling to catch a Mr. Mime, try sneaking from behind. Alternatively, you can engage in battle and then catch him during this sequence.

Once you have a Mr. Mime, head back to Jubilife Village, and you will find request 21 on the request board within Galaxy Hall. 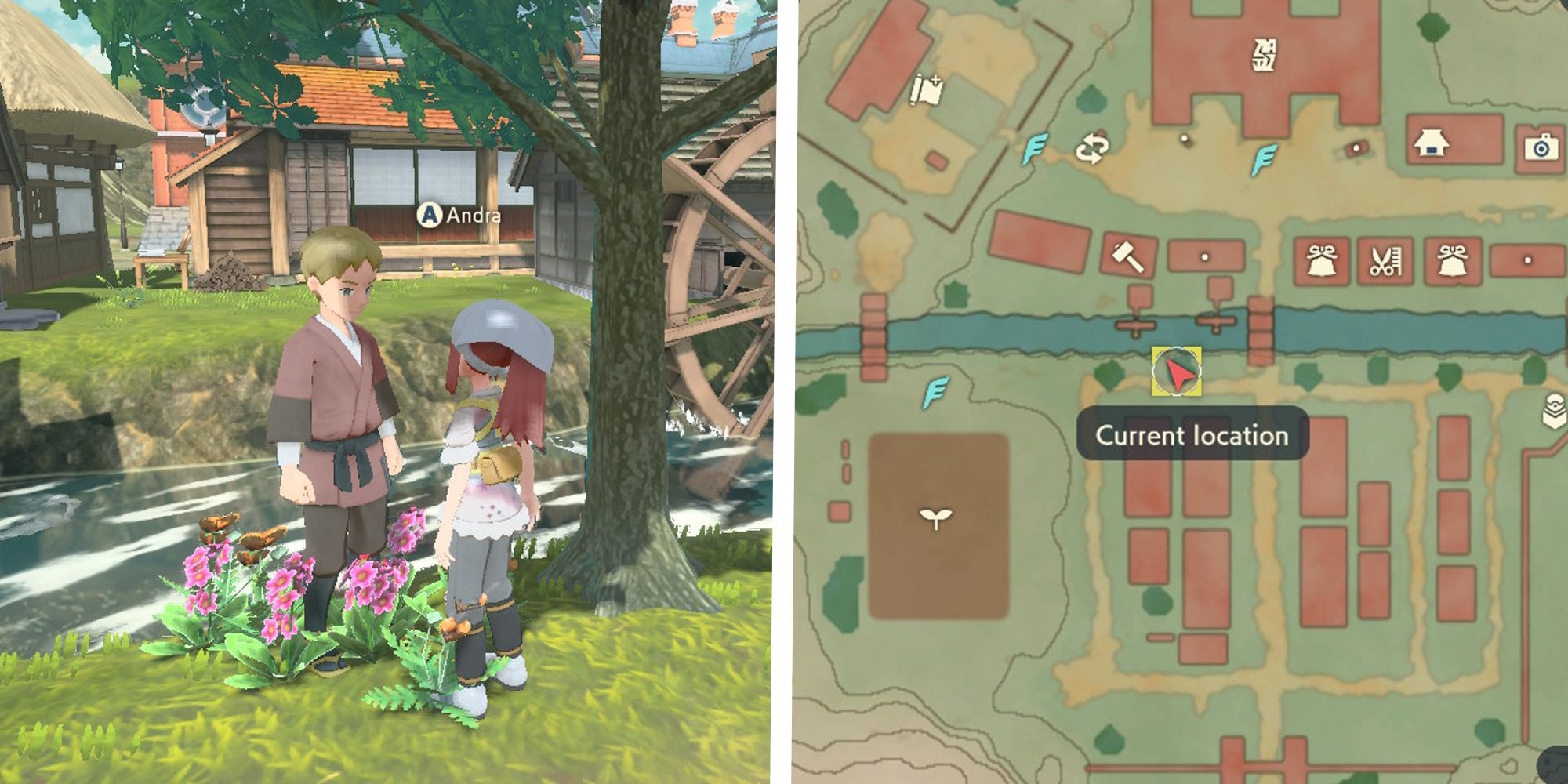 Your first task is to speak with Andra, who can be found near the village waterwheel. Here, he will tell you about a Mr. Mime in the village that is making him uncomfortable. You will need to investigate Mr. Mime while going around the invisible walls that he puts up. 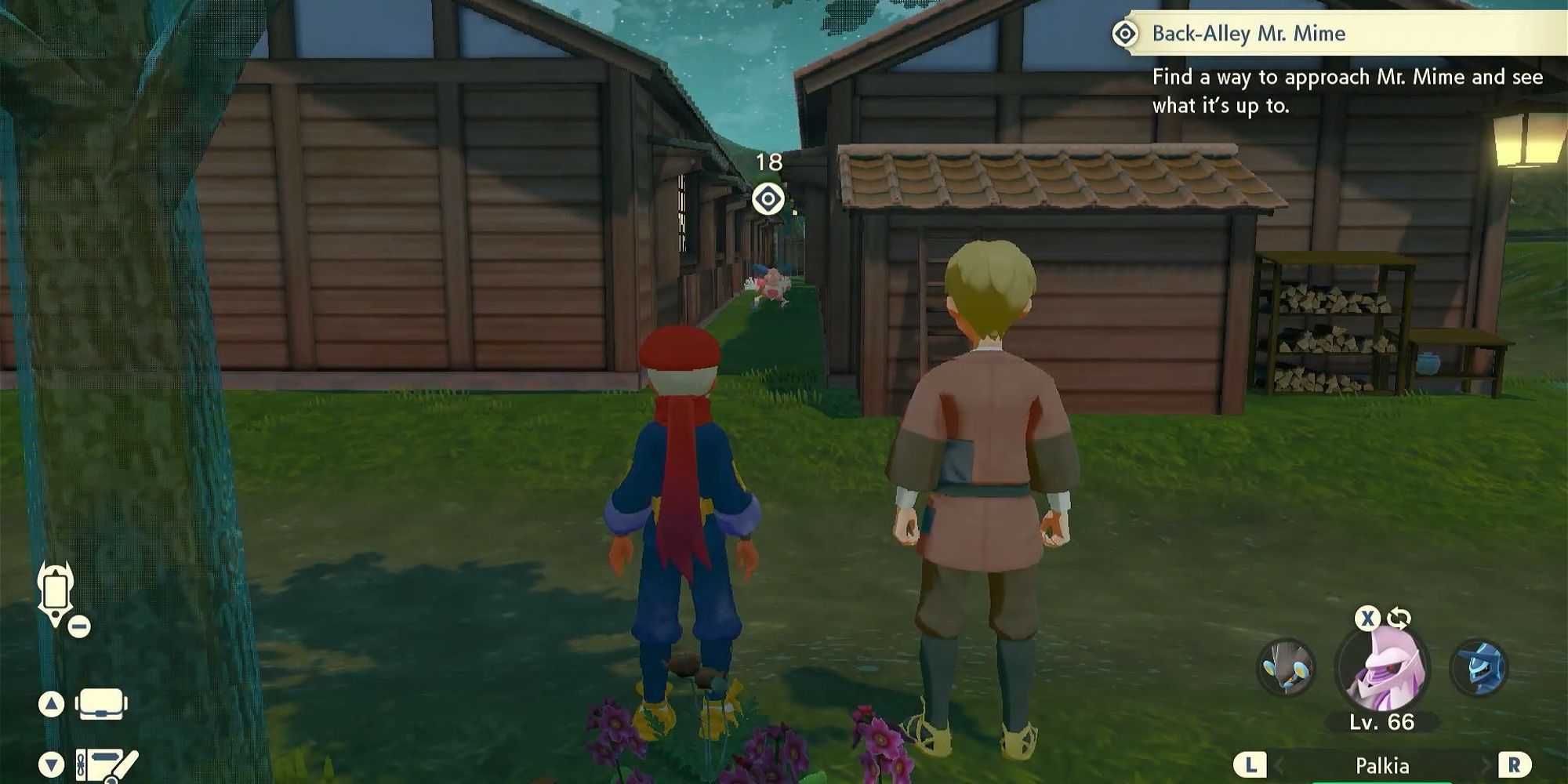 Mr. Mime can first be found between the row of houses on the left side of Jubilife Village; you should be able to see Mr. Mime from where you are standing with Andra. To get to him, you need to go around and approach him from the back. There will be no invisible wall here, allowing you to walk up to him. 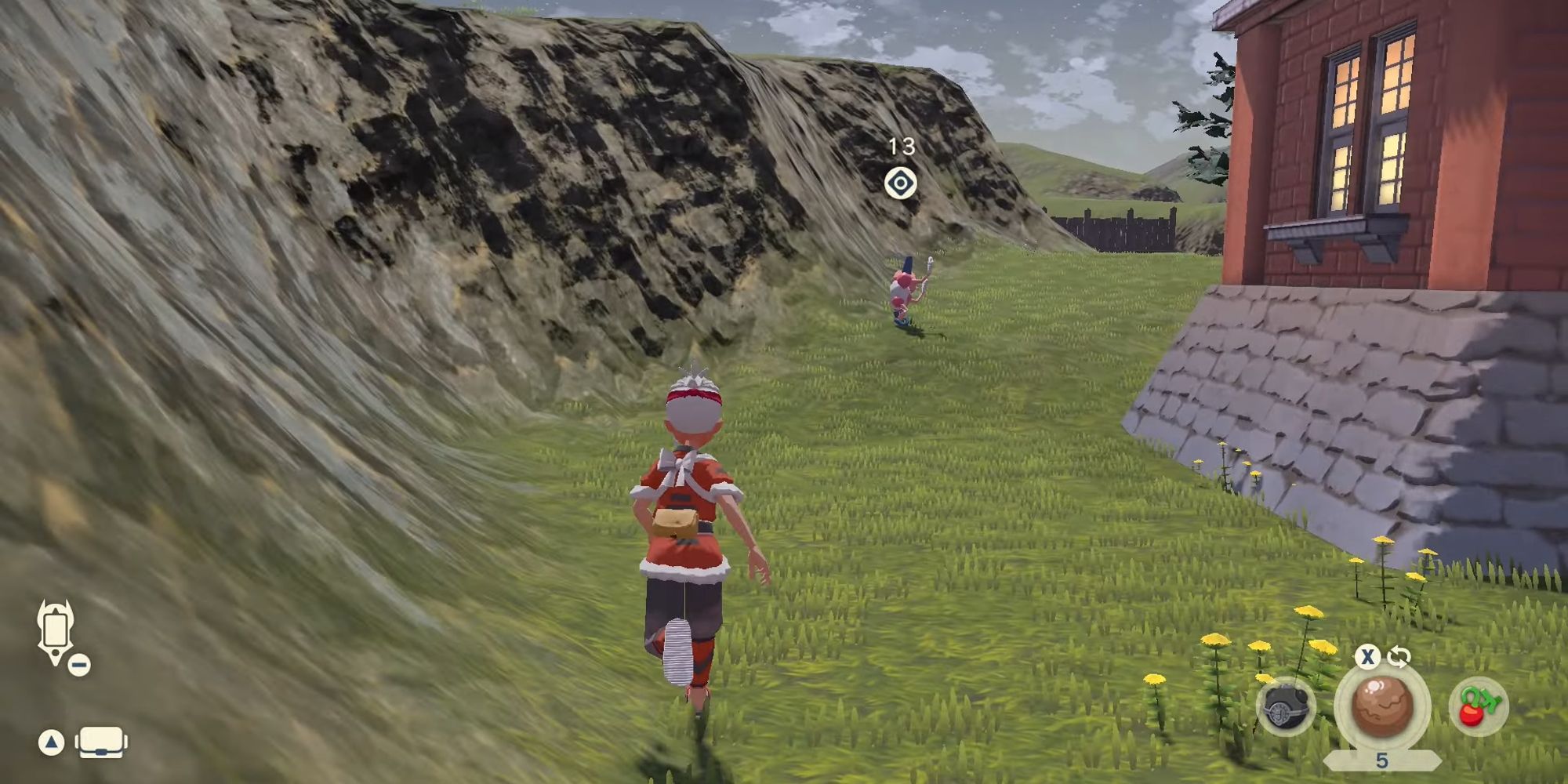 After finding Mr. Mime, he will move to a new location. You can find him to the right of Galaxy Hall, but an invisible wall will block you if you try to approach from the front.

To approach him, head to the other side of Galaxy Hall and walk behind the building.

Mr. Mime has several walls that can be tricky to avoid. To easily make your way to him, try to stay as close as possible to the cliff behind the building. As you get closer to Mr. Mime, you will hit an invisible wall.

Turn right and hug the wall that is now on your left until you find an opening leading you directly to Mr. Mime. 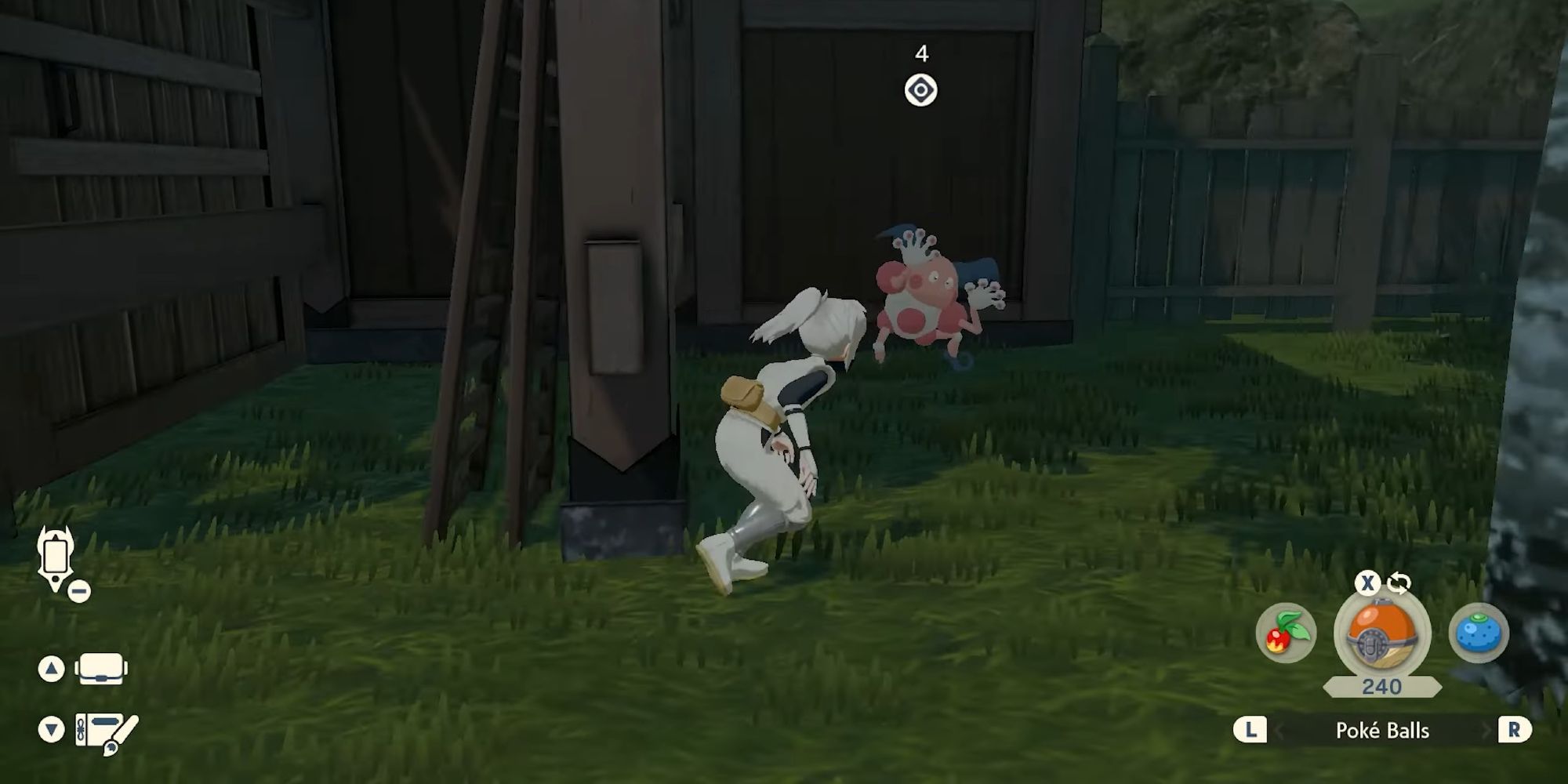 The final location of Mr. Mime is direct to the right of the main gate. He is now cornered, and this will be the last time that you need to find him.

To approach Mr. Mime, walk towards the ladders towards his right and then turn to the right once you reach it. From here, continue walking forward and take another left once you become parallel with the tree. Now, you should be at Mr. Mime. 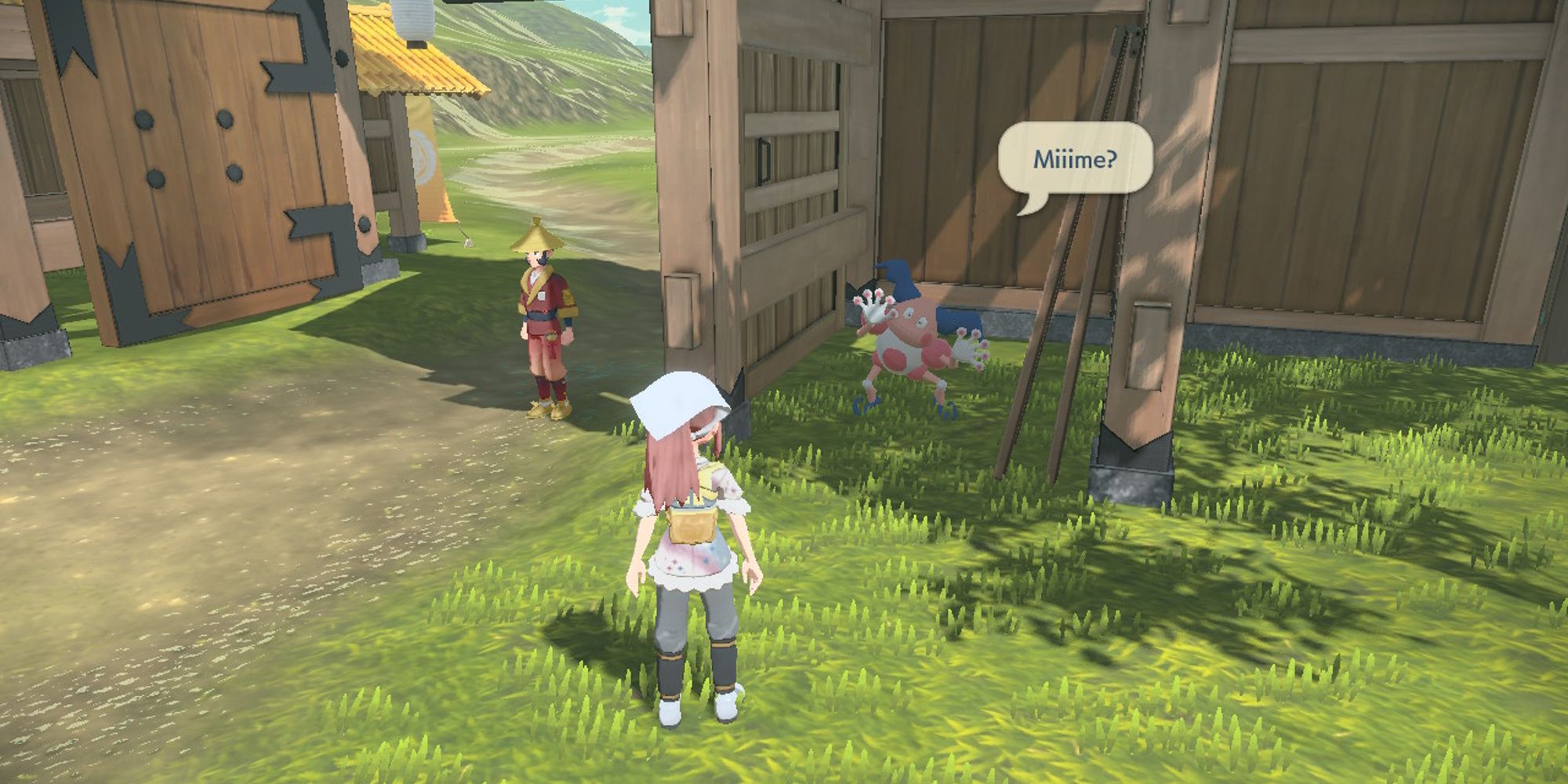 Once you find Mr. Mime for the last time, Andra will appear. Speak with him as well as Ress, the gate guard, and the quest will be completed.

As a reward, you will receive two Aux Guards. This item will boost the defense and special defense of a Pokemon during a battle.