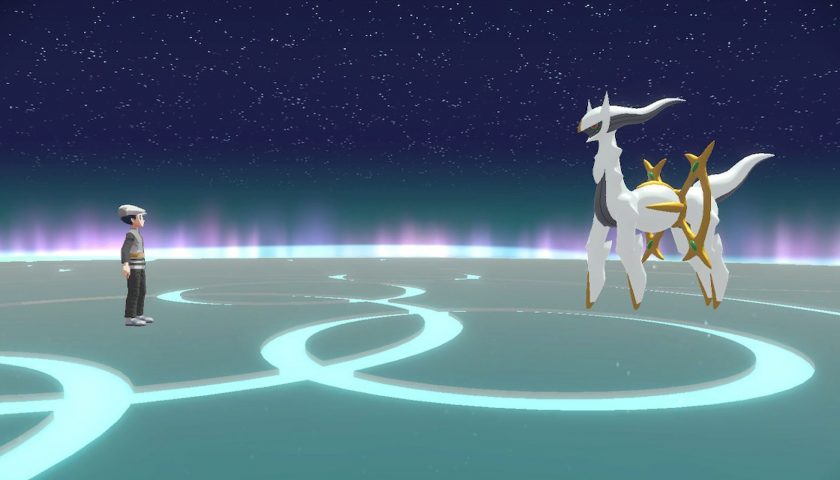 Pokemon Legends: Arceus takes you back in time to the ancient region of Hisui, where you will become a member of the Galaxy Team. As part of the Survey Corps, yours is the task of completing the Pokedex, which also seems to align with the circumstances that took you to this mysterious region in the first place.

Related: Pokemon Legends: Arceus – How To Raise FriendshipEquipped with the enigmatic Arc Phone, you will receive ominous messages that compel you to complete the encyclopedia, to meet the one responsible for your current situation. This will take you to numerous zones, fighting both common, uncommon, and even legendary pokemon, so you can reveal the final mystery in this game.

At the end of your journey, Arceus awaits. 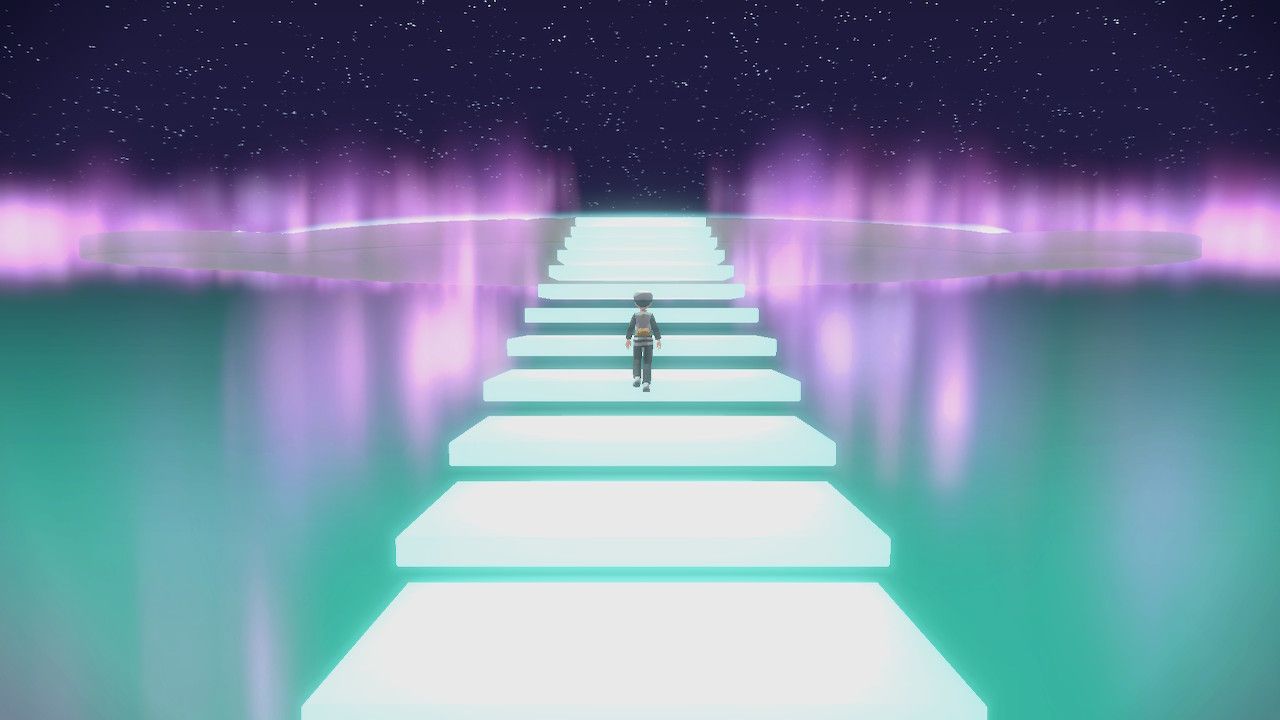 Known as "the heavenly fount from which pours the light that shines across Hisui", Arceus is a cosmic being that it's believed to be the creator of all things. Officially introduced in the fourth generation games, Arceus was intended to appear in Pokémon Diamond, Pearl, and Platinum by using an event item called the Azure Flute. However, this item was never distributed, thus becoming obtainable only by a Mystery Gift. Since then, Arceus has been distributed as a Mystery Gift numerous times across the later generations of pokemon games, finally getting the spotlight in Legends: Arceus.

How To Battle And Catch Arceus 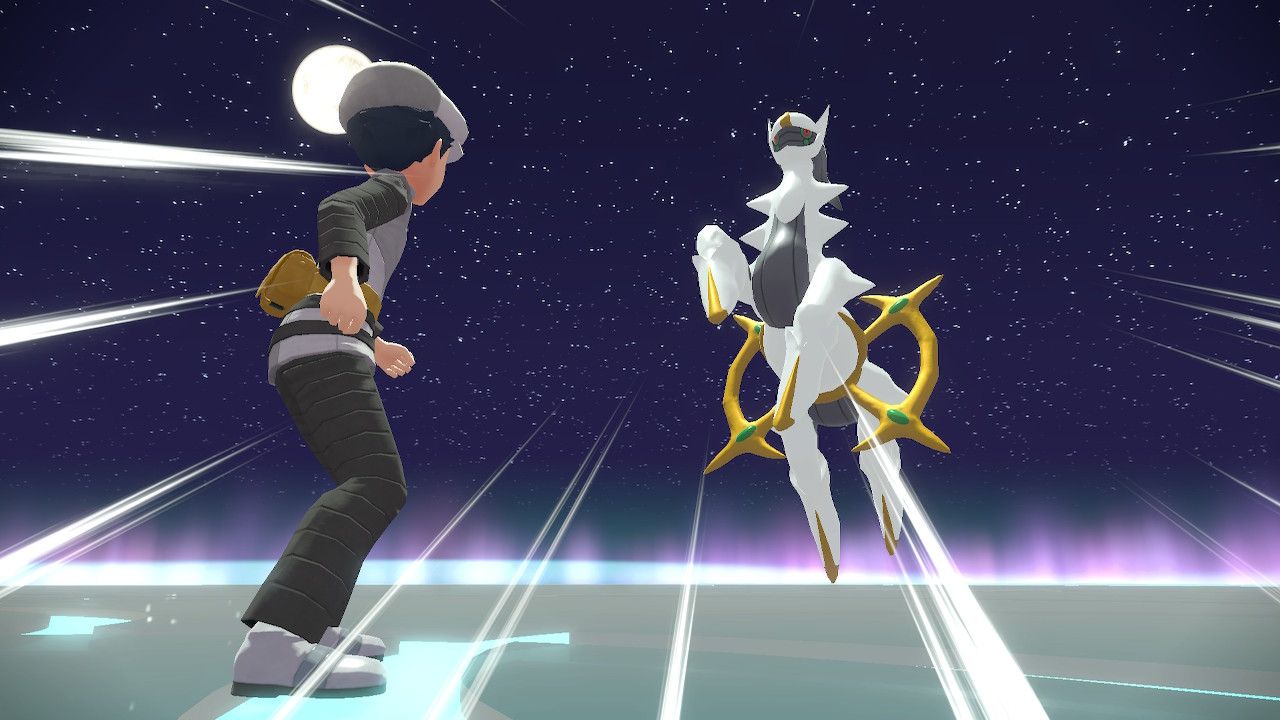 To find Arceus, you must first finish the main story, and the post-game story as well. After you successfully defeat Volo, a new cutscene will show up, where your flute will become the fabled Azure Flute, and your Arc Phone will tell you to go and capture every pokemon, once again. The final Main Mission, called "The Deified Pokemon", will then begin.

Now, as you may have noticed, if you go to the summit and play the Azure Flute without having the Pokedex complete, nothing will happen. However, once you have filled it with the information of every single pokemon in Hisui, something different will happen when you play it, and a stairway made of light will show up for you to climb.

At the end of the stairway will be a circular arena made of light, up in the sky, and Arceus will show up after a cutscene, triggering the battle encounter. This is it, this is the final battle in the entire game, so rest assured that it will be an absolute nightmare. The fight itself will be similar to any of the frenzied nobles, but Arceus will showcase an amalgam of movements that it will alternate at will, depending on how much of its bar you have depleted, indicated by a blue or red aura surrounding it.

If Arceus has a Blue aura:

If Arceus has a Red aura:

Eventually, Arceus will be enveloped by a purple aura, surrounded by four spheres that will disappear when you hit it with balms, while also sending shock waves for you to avoid. If you successfully eliminate all the spheres, Arceus will be stunned, and you will be able to send one of your pokemon to battle. Repeat this process until the fight is over, after which Arceus will reward you with a Legend Plate and automatically join your team, thus finishing the story of Pokemon Legends: Arceus.