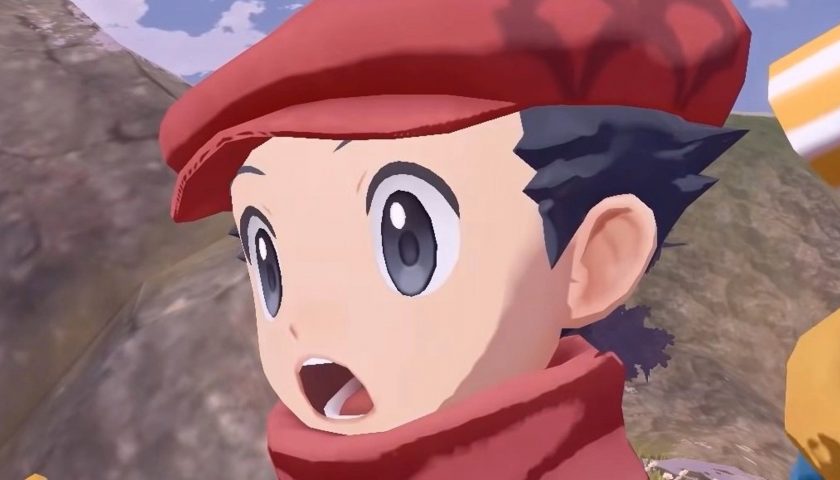 Pokemon Legends: Arceus has been out in the wild for more than two weeks now. The new take on how we play Pokemon has been at the top of the charts ever since and sold more than 6.5 million copies in its first week. You'd think with that many people feverishly playing, all the game's secrets would have been found by now. However, one of the most intriguing hidden details of all has only just been discovered.

There's a reason none of us stumbled upon this particular detail until now. It's a hidden room, and not one simply locked away behind one of Jubilife Village's many doors. YouTuber Faz Faz found it using third-party software on a PC. The reason the discovery is so interesting is because it's a pretty complete modern-day room that would definitely not have been a part of the Hisui region.

As you can see in the clip below, the room looks a lot like the one your character would start their journey in when beginning most other Pokemon games. There's even a Switch which has become commonplace in modern-day Pokemon games. Nothing can be interacted with, though. In fact, the trainer just clips through tables and items when walking up to them, suggesting the room was scrapped before it was completed.

It is pretty detailed for something that wasn't used, which has got Arceus players speculating on what Game Freak had planned for it. The leading theory is that this is where the game was originally going to begin. That your trainer would be shown in their room, perhaps fall asleep, and then wake up in Hisui. Instead, you have already fallen through the rift in the sky at the start of the game, seemingly having no memory of the present-day Sinnoh from which you came.

Another theory is that the room points towards some potential Legends: Arceus DLC. Since Hisui is technically just Sinnoh set centuries before Diamond & Pearl, the discovery of this room has given some players hope that it will serve as the link between the past and present regions somehow. If there is going to be Legends: Arceus DLC, which seems likely, it will probably be connected to the areas of Hisui that are inaccessible and covered in fog.