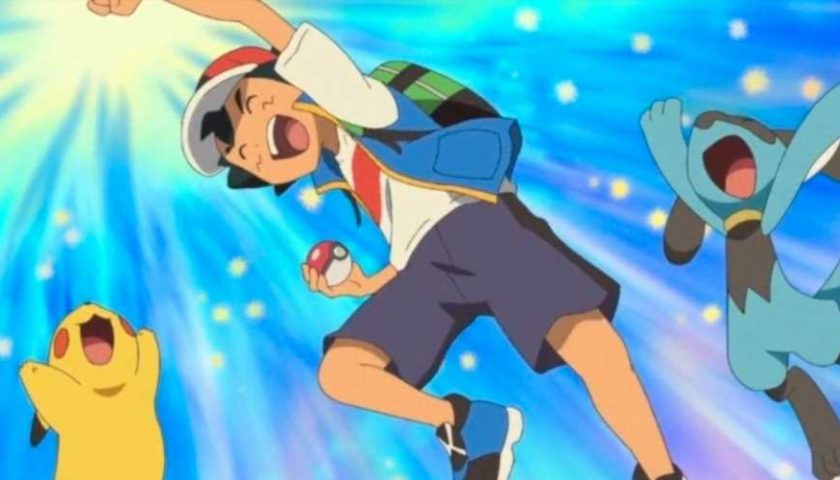 Pokemon, or Pocket Monsters, made its debut in 1996 as Pocket Monsters: Red and Green in its native Japan, which would go on to become Pokemon Red and Blue internationally. These legendary Game Boy games would go on to spawn an enormous money-making enterprise as the world went Pokemon crazy, and include an anime series, movies, collectible cards, manga, books, and many sequels and spin-off games.

Pokemon continues to celebrate anniversaries as there will be another special event to commemorate the series that was dreamt up by Satoshi Tajiri, who is one of the founders of Game Freak. On April 1st, Pokemon Journeys: The Series will air a one-hour special in Japan, which coincides with the launch of the anime twenty-five years ago on the same date, in 1997. Two brand-new episodes will air as part of the special.

Pokemon Journeys: The Series is the 23rd season of the anime series and the special will mark a continuation of the popular series. As Nintendo Life reports, the first of these special episodes is titled "Ash & Clemont! Special Friendship Training" and will see Ash journeying to Lumiose City, of the Kalos region, to do battle in the World Coronation Series. Here, something awry will occur with the Wild Duck Pokemon Sirfetch'd, the fighting type first introduced in Gen 8, as Ash reunites with X and Y companions Clemont and Bonnie.

The second episode, which is called "Ultra Class! VS Elite Four Drasna!", finds Ash throwing down with Drasna, who is part of the Kalos Elite Four, and is renowned for training Dragon-type Pokemon. There is also to be a third episode, which is supposed to air on April 8, and is titled "A New Show! The Team Rocket Undercover Kingdom Radio!!".

Pokemon has been celebrating its 25th anniversary since 2021 and there have been various commemorations, including 25 different Pikachu Pokemon cards, while more major releases include the MOBA Pokemon Unite, remakes of Brilliant Diamond and Shining Pearl, and New Pokemon Snap.