Clone Pokémon first appeared in Pokémon: The First Movie – Mewtwo Strikes Back way back in 1998. Now, 22 years later, clone Pokémon will be available for the very first time when they come to Pokémon GO at the end of the month. Here’s everything you need to know about what they are and how you can catch them!

A History Of Clones

Clone Pokémon were originally created by Mewtwo in Mewtwo Strikes Back to serve as its personal Pokémon army. After being cloned itself, Mewtwo sets out on a path of revenge in order to prove that clones are more powerful and to take over the world. Mewtwo’s clone army is in fact stronger than its original counterparts, but whether or not Pokémon GO‘s clone Pokémon will be stronger is yet to be seen.

Interestingly enough, Pokémon Gold, Silver, and Crystal accidentally allowed you to clone Pokémon through a glitch, which is the closest thing we’ve had to the clones from Mewtwo Strikes Back. If you really wanted to, you could play through the game with all three starters, or clone multiple legendaries. These weren’t official clone Pokémon though, which will be available for the first time in Pokémon GO. 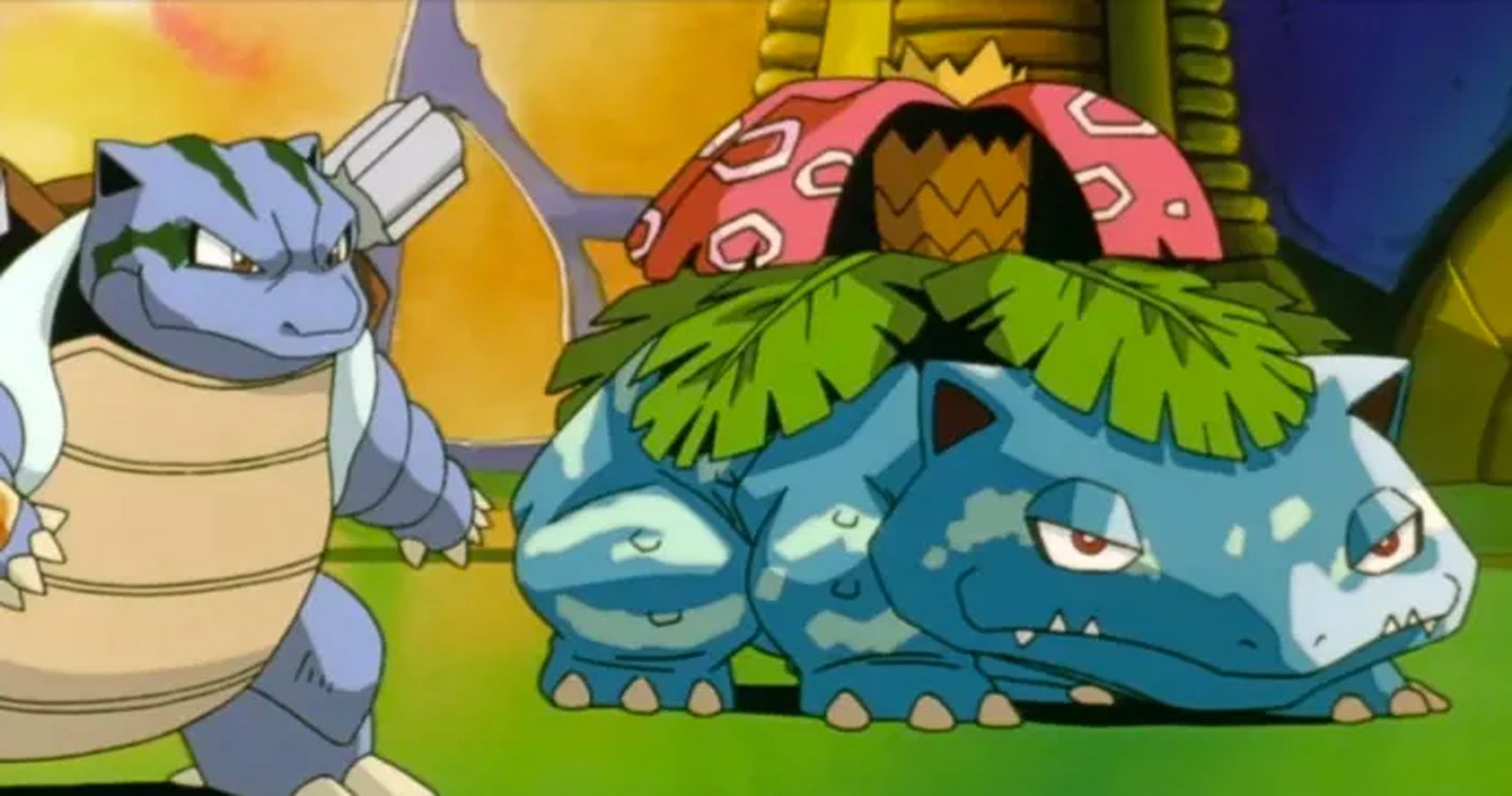 Where To Find Clone Pokémon 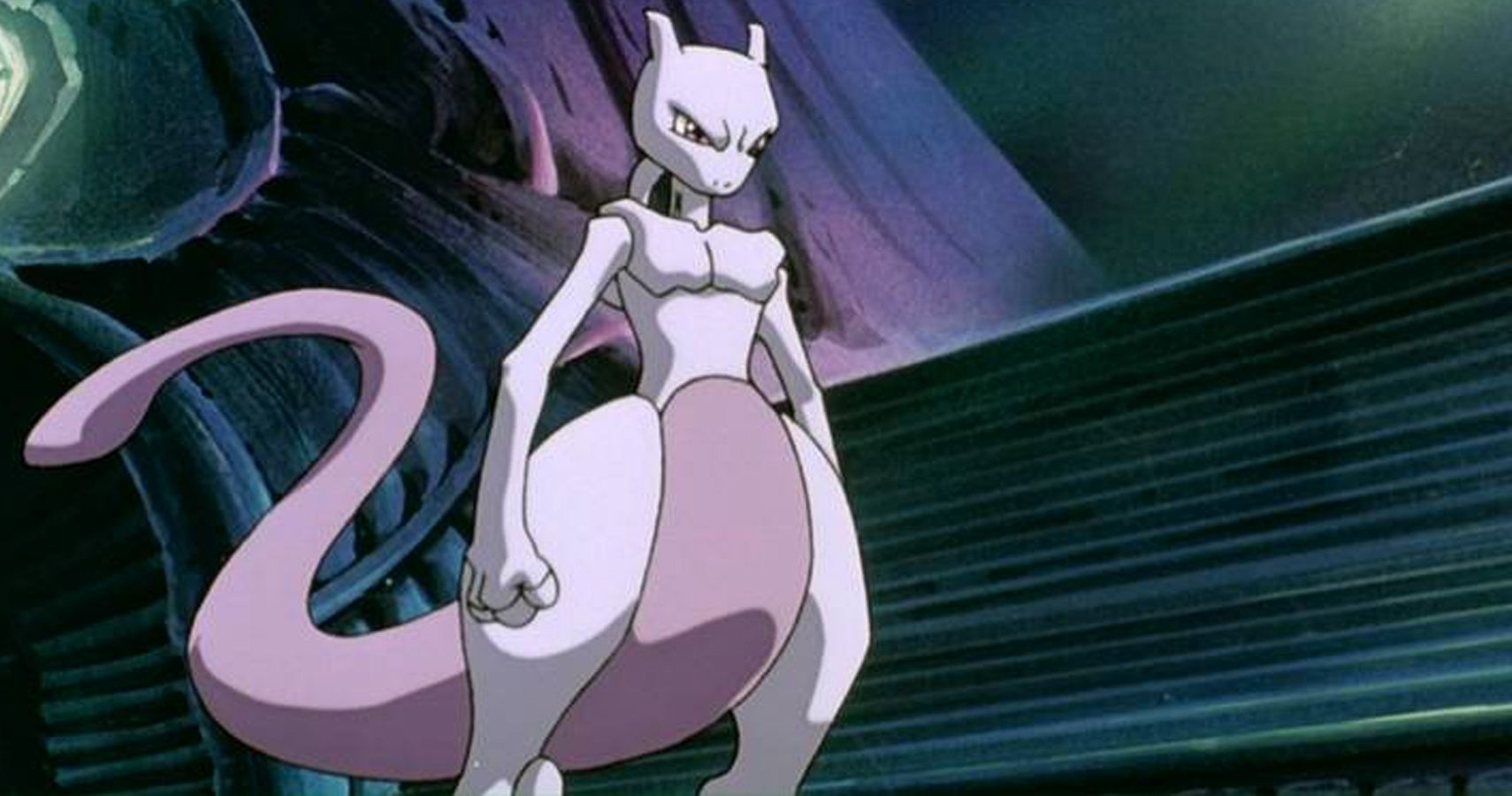 There is certainly a possibility that these clones could eventually make their way to Pokémon GO as well. Niantic hasn’t shied away from bringing new Pokémon variations into the game in the past, and from party hats to Halloween costumes, the game now contains a large collection of different Pokés. Based on this, the addition of more clones certainly seems possible.

Pokémon GO is introducing clone Pokémon in celebration of Pokémon Day, which marks the release date of the original 1996 Pokémon Game Boy games in Japan. The event will run from February 25th at 1pm PST until March 2nd at the same time. Nidorino and Gengar, the first Pokémon in the Red and Green introductions, will also be available in raids. Here’s hoping the celebration is a success, and we see more clone Pokémon in the game soon.