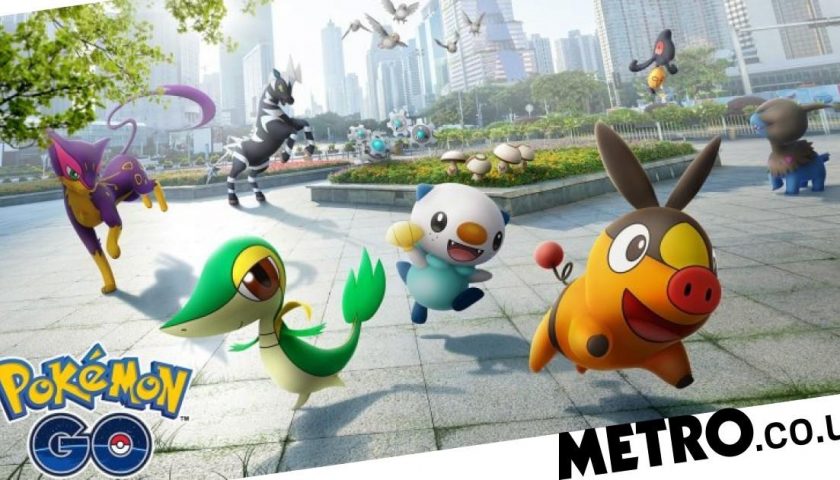 The latest Pokémon Go event is focused on critters from the Pokémon Black/White era, including a new shiny Snivy.

The first major Pokémon Go event of the new year has just begun and challenges you to catch a range of Gen 5 pokémon from the Unova region.

The event includes the Unova Collection Challenge, which involves collecting a number of Gen 5 pokémon that originally debuted in Pokémon Black/White on the Nintendo DS and which will now be appearing much more frequently in the wild than usual.

Despite being designed around wandering around outside, Pokémon Go has managed to thrive during the pandemic, by making it easier to catch pokémon indoors and having plenty of events, like this, designed around current limitations.

The Unova Collection Challenge is pretty straightforward and requires you to simply catch the following nine pokémon within the next seven days: Tepig, Oshawott, Snivy, Lilipup, Herdier, Zebstrika, Solosis, Ferroseed, and Roggenrola.

The rarest catch at the moment though is a shiny Shivy, which will appear randomly but is a cyan colour instead of the usual green.

The next event after this will be based around Sinnoh (i.e. Pokémon Diamond/Pearl), which will start only a few days later on January 12.

This is all building up to the 25th anniversary of Pokémon in February, when there’ll be a ticketed global event celebrating the original 151 pokémon from Kanto, all of which will also be available as shinies – including Mew.

That will take place on February 20 from 9am and will also have a special feature in that you’ll be able to see yourself in the game as a non-player character on the map.

You’ve only got until 8am on January 12 to apply but if you win then everyone in the world will be able to see and battle your character.