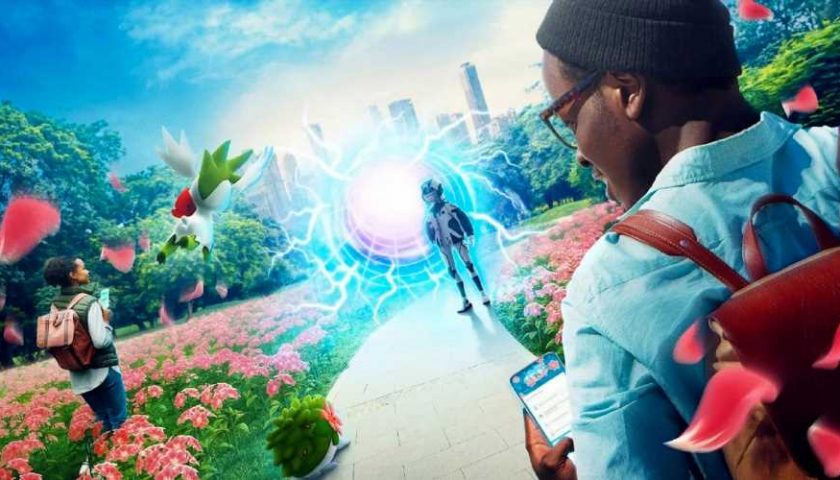 I was immensely disappointed by Go Fest, and I’ve got the lack of shinies to prove it. I didn’t really want to write another article about my embarrassing weekend haul (not a single monster shone for me all weekend), but after Adventure Week culminated with a spectacular Ultra Research Day, I couldn’t help it.

I’ve been over my problems with Go Fest already. So has my colleague Eric Switzer. Twice. With that in mind, I’m going to keep this article more positive, and focus on what made the Ultra Research Day so good. And it wasn’t just the fact I got some shinies. I did, though. Just want to point that out.

Niantic director Michael Steranka told Dot Esports last week that having too many shiny Pokemon degrades their value. As spicy a take as that is for a senior Niantic developer, I do agree with him to some extent. I felt annoyed when Swablu Community Day was announced, because my shiny Swablu suddenly became nowhere near as rare. Everyone can get a shiny on Community Day, but very few people had a shiny Swablu before that. I remember the very place I caught it, I was half cut on the way home from the pub in Brighton when I saw the golden sparkles. What a moment. That memory hasn’t lost any value because of Community Day, but I can’t remember which of my Swablu was that particular one. They all blend into one golden cloud, ready to unleash a downpour of piss on my parade.

Steranka continued by saying, “Ideally, the totality of the content of a given event makes you feel like the event is a good value [sic]” That was a bigger problem for me in Go Fest, though, that the rest of the event didn’t make up for the lack of shinies. The Special Research with Rhi was great, and like editor-in-chief Stacey Henley, I enjoyed the difficulty paths and options to play the game how I wanted. However, the rest of the event felt strange.

I’m not big into raiding, and only battle Rocket Grunts when Giovanni’s about to be honest. I know there’s a chance at a shiny Shadow Cubone, but I’m not gonna sit through seven mindless battles for inevitable disappointment. So day two of Go Fest was basically a write off. There was a little more Special Research, and I did a few Nihilego raids for the XP, but mostly I was clicking on Incense spawns that disappeared. Everything felt disparate, and the Special Research didn’t really encourage me to engage with the event in a meaningful way. Sure, I had to do a couple of raids to progress, but it wasn’t like there was much else to do.

Fast forward a week, and I decide to play a little of the Ultra Research Day. I’d already hatched plenty of eggs, but after a mammoth tattoo session on my calf the day before, I was less than mobile, but I wanted to hit up a few PokeStops to see what the deal was. I was immediately hooked, and played for nearly two hours.

The Research Tasks for the event were great, and that’s what made the day so much better than Go Fest. The tasks were varied and relatively simple; make three great throws in a row, spin two PokeStops, or battle in a gym. These are all things that I would be doing anyway, aside from maybe battling gyms, so I didn’t feel like I had to disengage from the event for too long to complete the tasks. Not like, you know, spending five to ten minutes battling in a raid instead of checking for shinies.

I was more careful with my throws due to the ‘make three great throws in a row’ task, and I clicked on more Pokemon if I needed to use berries or make catches (I would have probably only hit up the fossils otherwise). This resulted in me finding a shiny Onix. I’ve already got a handful, but it was a nice surprise, and I would probably have skipped over it in favour of the nearby Tyrunts and Omanytes had I not had a task to complete.

The rewards from the tasks were generous, too. Fossils with guaranteed 10/10/10 IV floors are handy for PvE situations – Rampardos being one of the best Rock-type attackers in the game – and the shiny chance was even kinder still. I didn't get a shundo, but one of my two shiny Cranidos has 15 attack IVs and my shiny Shieldon isn’t bad either. I’m planning on trading the latter for another shiny Shieldon for an IV reroll, keeping my fingers crossed for a low attack stat for Great League. 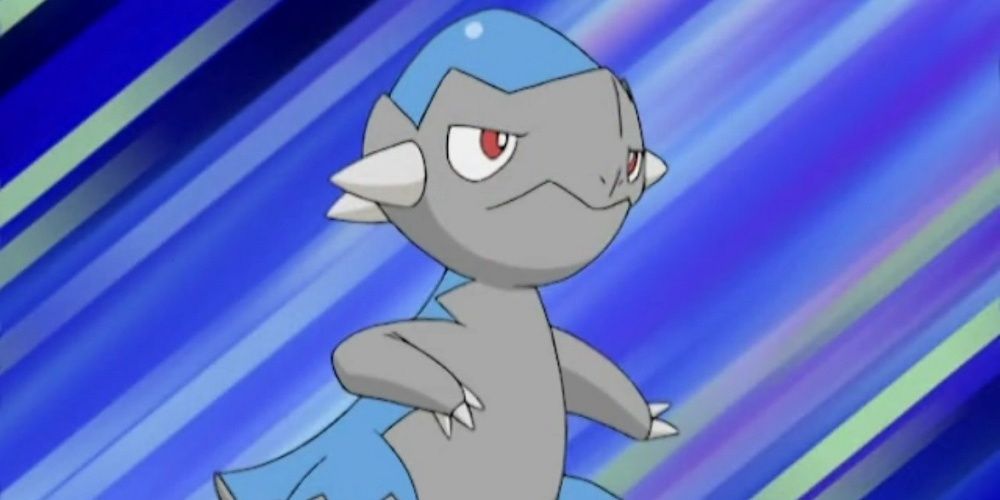 The number of tasks I completed and encounters I found also gave me plenty of candy for these otherwise elusive fossil Pokemon, which was a reward in itself. It’s all well and good having a 100 percent IV Cranidos, but it’s useless if you can’t power it up.

There are obvious flaws in the Research Day formula, especially for rural players who don’t have many PokeStops in their vicinity. But I didn’t venture out of my suburb, which is hardly flush with stops, and managed four shinies and, more importantly, had a great time. Every fossil I Pinapped, caught, and powered up furthered my research tasks, and every reward from those tasks helped me complete the next one. The day felt like it synergised, every task felt intentional, and every reward felt deserved, shiny or not.