Team GO Rocket is not short on strong leaders to challenge in Pokémon GO, and Sierra is no exception. She has a tricky lineup that can make your first few attempts at her seem hopeless, but a little research can easily turn the tides of battle in your favor. Check out this guide so you can train up your team of Pokémon and add another victory to your record.

How To Counter And Beat Sierra In Pokémon GO

As with the other Team Go Rocket leaders, Sierra will be a three round fight. You can determine which Pokémon she sends out first depending on how you challenge her, but the second two will be a one out of three chance. While we will give you counters to all options, if you happen to not be prepared for one possibility you can always rework your team and challenge her again. 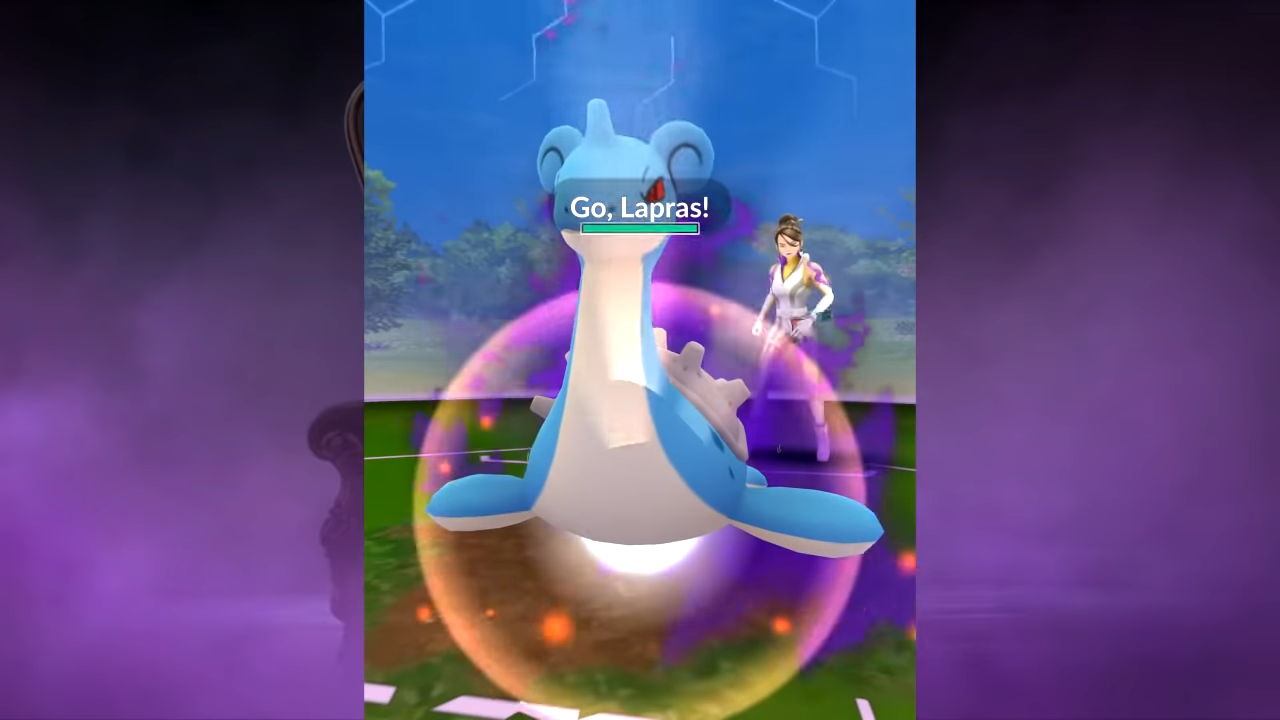 Sierra’s first Pokémon will either be a Lapras if you challenge her via a Balloon encounter, or Beldum through a Pokestop. 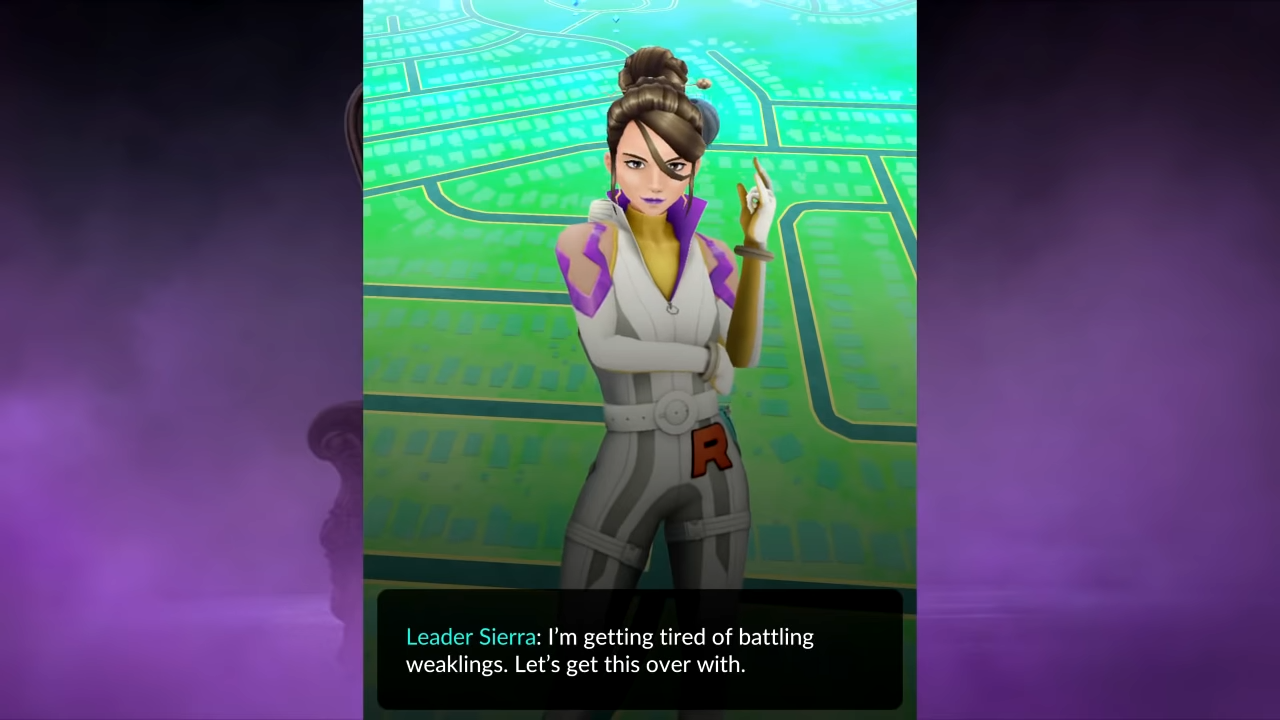 Sierra’s second round Pokémon can be either an Exeggutor, Sharpedo, or second Lapras.

For her final Pokémon, Sierra will call out either her Shiftry, Houndoom, or Alakazam.

Once you and your team emerge victorious, you will be showered with rewards. Not only will you get 1,000 Stardust and two random items from this pool:

You also have a chance at catching Sierra’s Shadow Sneasel Pokémon, which also has a chance to be a shiny. You’re given at least five Premier Balls to catch it with, so good luck!

Microsoft Researches More Believable Throwing Haptics For VR
We and our partners use cookies on this site to improve our service, perform analytics, personalize advertising, measure advertising performance, and remember website preferences.Ok