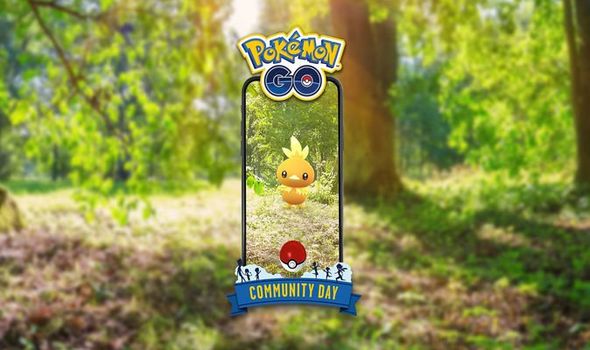 The news was announced today by Niantic, who has also revealed the date for May’s Community Day.

The dev team did this by updating the official events page, confirming that Torchic would be the focus during next month’s community celebrations.

And that also means that Shiny Torchics will be added to the game on that date, as part of the big Community Day rewards list.

During 3pm to 6pm on that particular Sunday, Pokemon Trainers will have the chance of catching a lot of Torchics.

They will spawn at an accelerated amount during those times, with shiny variants also thrown into the mix.

The increased amount of Torchic spawns will make it possible to evolve the Gen 3 starter Blaziken.

And if this is performed during event hours, Trainers will also unlock an exclusive move.

This hasn’t been announced yet but there is already speculation over what it might be.

Some Trainers Believe that Blaziken will be given Blaze Kick, but there is no real way of telling what is being planned by Niantic.

“Blaze kick, Muddy Waters and Leaf blade are the signature moves for Swampbert, Blazikien and Sceptile,” one Pokemon Trainer writes.

“Sceptile have had leaf blade for ages, and he got Frenzy plant for Community Day. It’s unlikely they will give Frenzy to Sceptile and new moves to the other 2. So prepare for blast burn and hydro cannon.”

Other bonuses being lined up for May’s Community Day includes an X3 Catch Stardust boost, which will be available during the three-hour event.

It follows the release of Pokemon Go’s latest event, the Pokemon Eggstravaganza.

Pokémon like Pichu, Smoochum, and Magby are now available in 2 km Eggs, and Egg-focused Field Research will be available to complete.

Every Egg hatched during the event will also include bonus Candy to help you power up your newly hatched Pokemon, while Shiny Bunearys have also been added to the game.