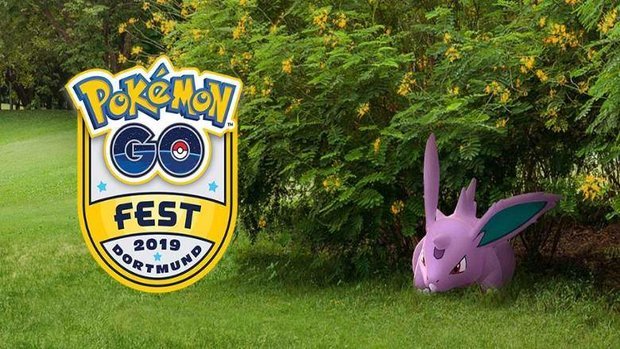 Nidoran (M) can most commonly be found in Wetlands and Mashes locations, and can be hatched from 2KM Eggs.

Keep your eyes peeled, because we’re also likely to see more Shiny Pokemon appear in the game in the days and weeks to come.