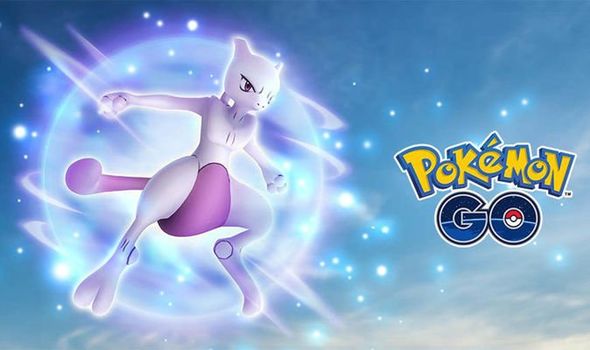 Pokemon Go Mewtwo raid has been delayed by Niantic due to “technical difficulties”.

The official Niantic Support Twitter account revealed the Pokemon Go Mewtwo raid – which was due to start today – has been postponed to a later date.

Niantic has said this delay to the Mewtwo raid affects Pokemon Go players around the world.

The Niantic Support Twitter posted: “Due to technical difficulties, Legendary Raid Hour with Mewtwo will be postponed to a later date. We apologize for the inconvenience.”

They later added: “To clarify, this is a global postponement of the Legendary Raid Hour.”

Responding to the news, a number of Pokemon Go fans voiced their disappointment at the delay.

“I took a day off, just like a bunch of people in my raid group. You can’t fix this with a couple of free raid passes.

“Normally I would just let it go and attend the next time, but this.. just no.”

Another posted: “That’s actually ridiculous, do you know how many people have bought boxes for this event? Booked time off work?

“And changed plans for the BIGGEST raid hour in Pokémon go history and you cancel it?

“You’ve done plenty in the past there was one last week what’s changed.”

One added: “Do we get our raid passes back?”

While another said: “To all the people complaining, your negative c*** isn’t going to fix anything. Let Niantic figure things out.”