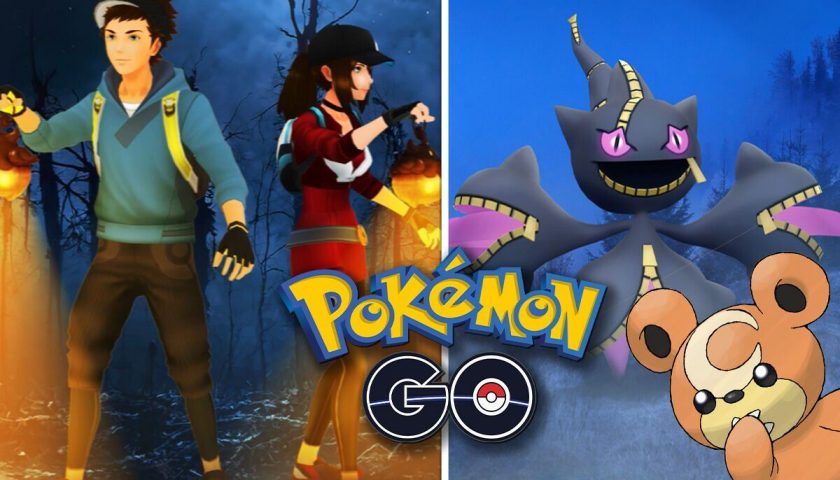 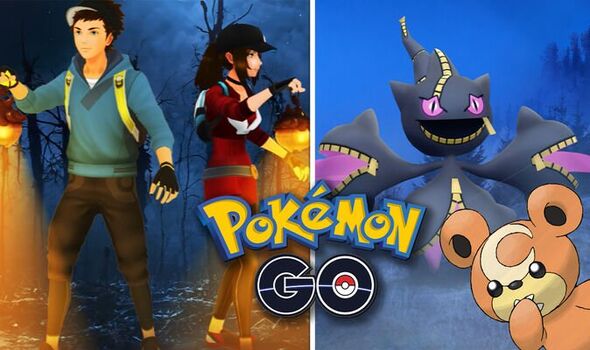 It’s going to be a busy few weeks for Pokemon Go fans, as Niantic outlines its plans for the month ahead. It all begins with part one of the Halloween event, which has an October 20 release date on iOS and Android. Running until October 27, the headline feature of part one is the ability to battle Mega Banette in Mega Raids. Some lucky players will even be able to catch a shiny version of the powerful Pocket Monster.

Niantic explains more: “Get ready for a massive Halloween celebration this year—with none other than Mega Banette making its Pokemon GO debut in Mega Raids!

“Just like last year, Pokemon GO’s Halloween event will have two parts. Plenty of tricks and treats are in store, including a remix of the Lavender Town music and Halloween-themed Special Research. Of course, plenty of Ghost-type Pokémon will also be out in the wild!”

As the message confirms, Mega Banette will be joined by an increased number of Ghost Pokemon in the wild, as well as in 7KM eggs.

This includes a Shiny Noibat, as well as Shiny Yamask, Shiny Galarian Yamask, and regular versions of Phantump and Golett.

In addition to spooky decorations and new music for the nighttime, Niantic will reward players with double candy for performing various tasks, including capturing Pokemon.

Elsewhere, players will be able to take part in special and timed research, the former of which goes live at 10am local time on October 20.

Outside of the Halloween event, Niantic has revealed new details about the November Community Day celebrations.

Taking place on November 12, the star of the next Community Day event is Teddiursa, the Little Bear Pokemon.

Needless to say, Teddiursa will appear more frequently in the wild, while Ursaluna will make its debut within the game.

“And hang on–is that a full moon during the day? Ursaluna, the Peat Pokemon, will make its Pokemon GO debut during this event! Evolve Ursaring (Teddiursa’s Evolution) during a special full moon to get an Ursaluna of your own.”