The legendary leader of Team GO Rocket Giovanni has made his appearance once again in Pokémon GO, and his team lives up to the reputation this series villain has built up for himself over the decades. However, even if you challenged him before, Giovanni has some new tricks – or Pokémon, rather – up his sleeve to throw off any trainers who think they know what to expect when taking him on. Check out this guide to maintain your edge, and earn your shot at capturing his Shadow Pokémon for yourself.

How To Counter And Beat Giovanni In Pokémon GO

Giovanni will be different this time around, but in some ways easier. Rather than having various Pokémon he can call on for each round, you will know what to expect for each of his three fighters. But, be warned, his final Pokémon will be a very dangerous Legendary. 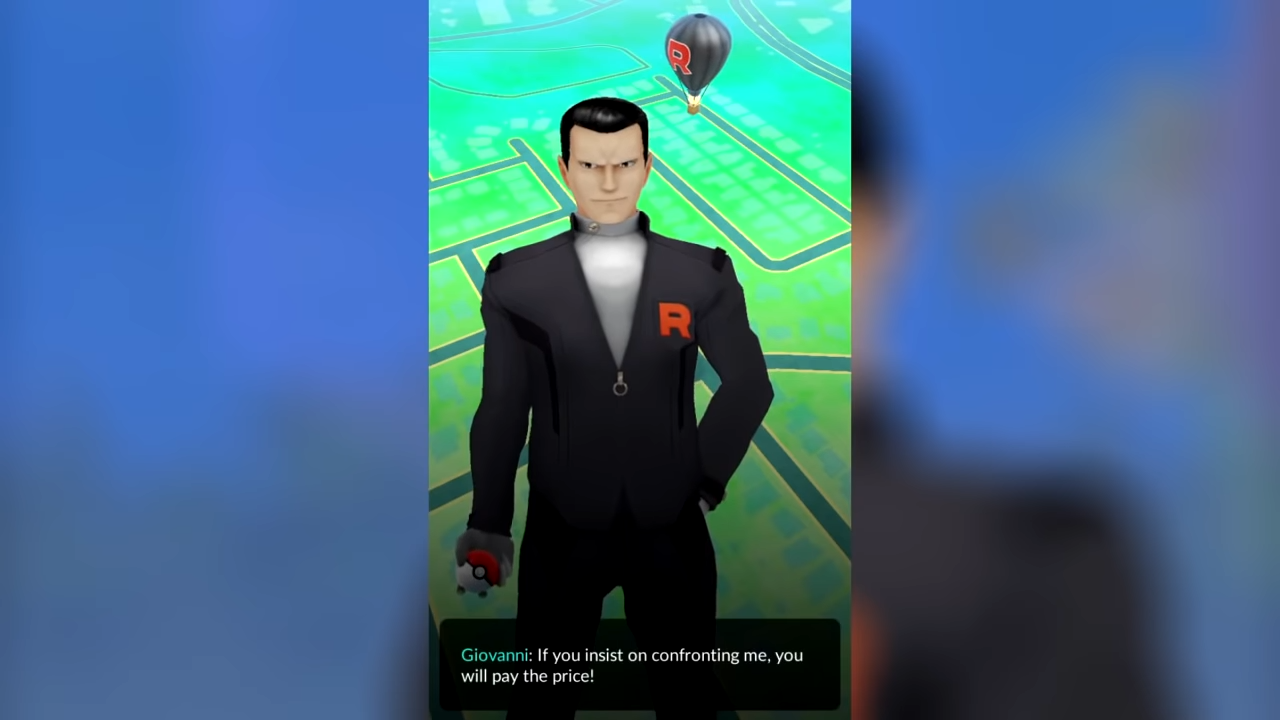 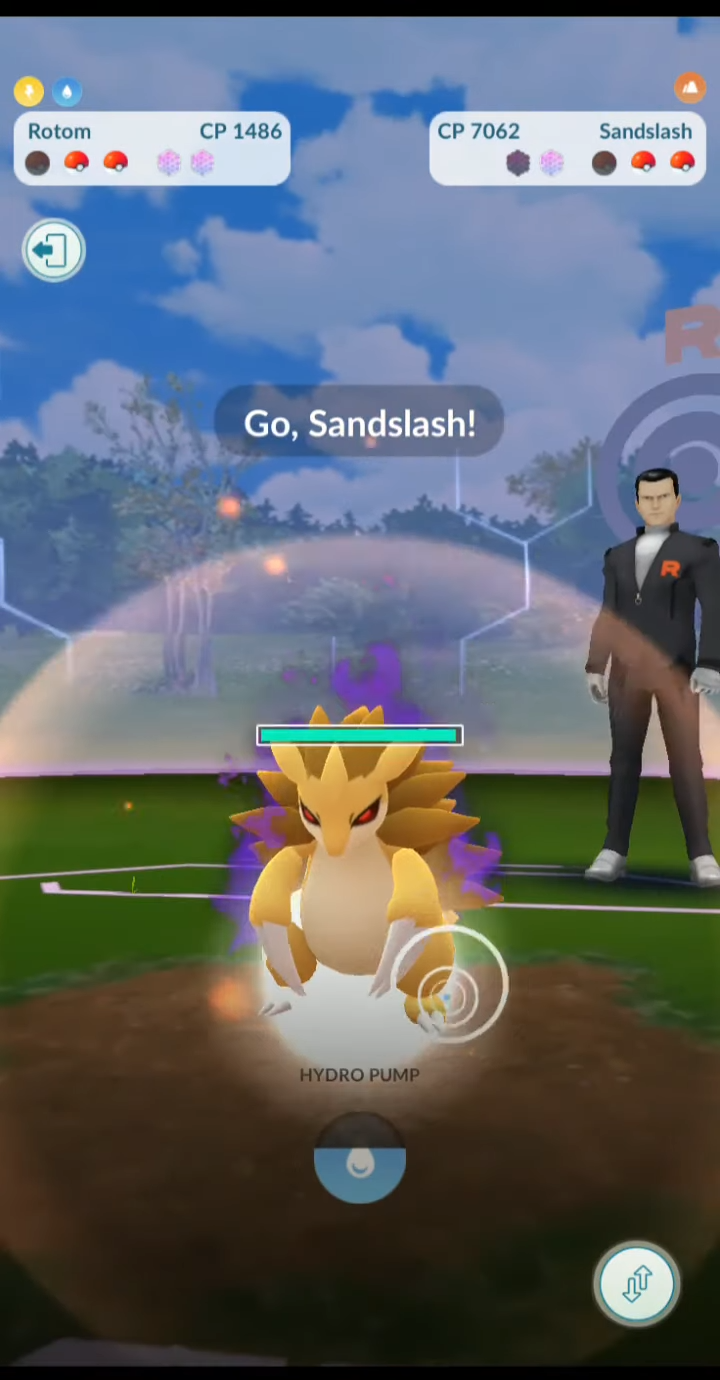 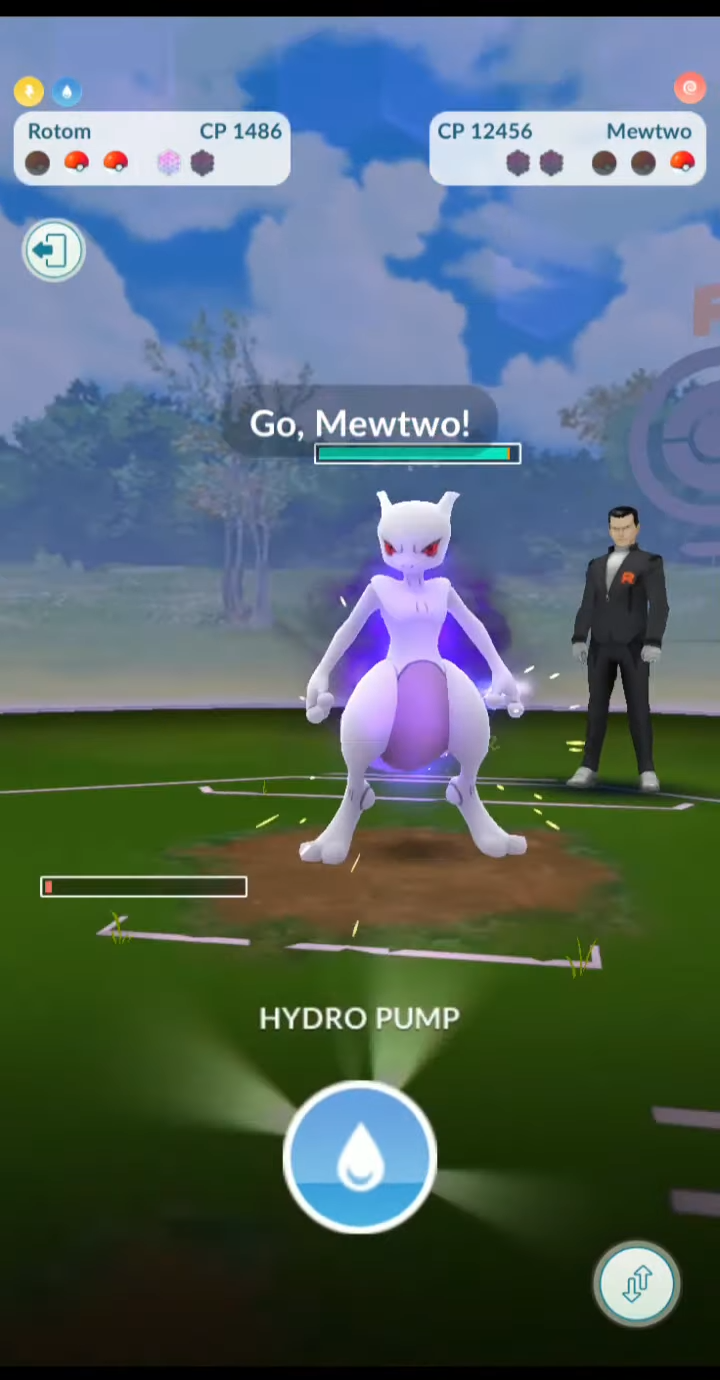 You’ll be rewarded with the usual mix of items for coming out of this battle on top, including 5,000 Stardust and a few healing items or stones, but the real reward will be the opportunity to catch his Legendary Shadow Pokémon. This time around you have the chance to get your very own Shadow Persian, so do your best to capture it while you can.

Once you and your team of Pokémon are all trained up and ready, equip your Super Rocket Radar to locate Giovanni to challenge him.