Pokémon GO dataminers have found a new loading screen that might just mean Axew is about to be added to the game.

It’s almost 2020, and that means it’s time for new beginnings. New years mean new resolutions to be better, to do better, and to go outside to catch every new Pokémon added in the latest update to Pokémon GO despite the fact it’s freezing outside. Dang, why can’t they just let Pokémon spawn indoors?

Anyway, dataminers working tirelessly on The Silph Road, Pokémon GO’s largest subreddit, have found a new loading screen that was recently pushed to the game’s core code. It showcases three new Unova Region Pokémon as well as some old classics.

Starting from the top left to the bottom right, we have Scolipede, Gible, Axew, Nidorina, Sandslash, Mightyena, Marill, Pikachu, Tyranitar, and Sewaddle. The new ‘Mons are Swaddle, Axew, and Scolipede.

As is usually the case with loading screens, these new ‘Mons should be added in the next update. However, Redditors note that there are still two Pokémon yet to appear from the current loading screen: Deerling and Sawsbuck. It could be just an oversight, or it could be that they’ll be added along with the evolutionary lines for Axew, Swaddle, and Scolipede in the next update. 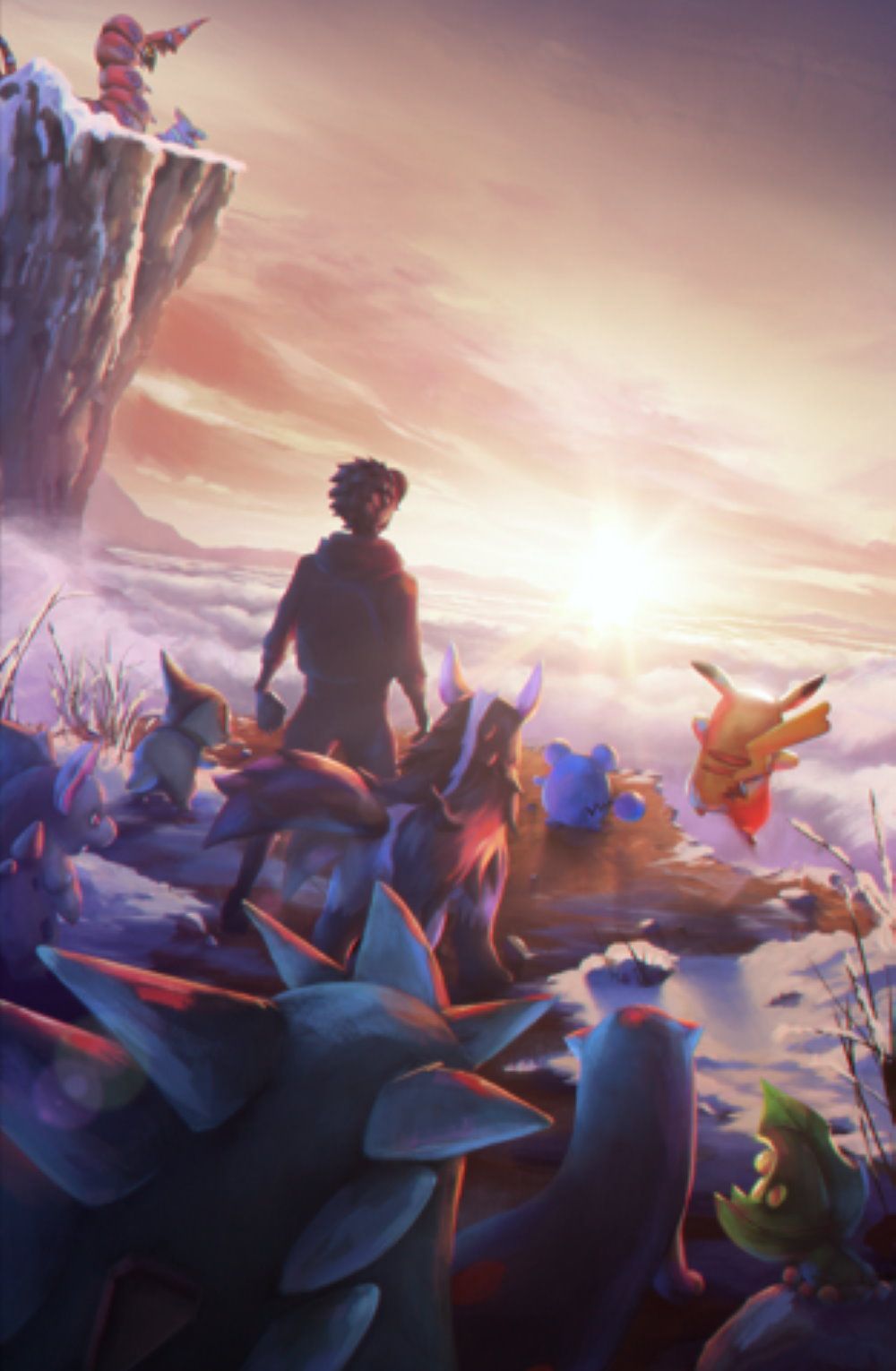 Despite not technically being available to capture, previous dataminers have already acquired a wealth of information on the Pokémon to be added. According to the Pokémon GO Wiki, Axew will evolve into Fraxure after being fed 25 candies, and then into Haxorus after 100 candies. It will either have Iron Tail or Scratch as it’s fast attacks, while Aqua Tail, Dragon Claw, or Dragon Pulse will be its possible charge attacks. Dragon Pulse is likely to be the most damaging ability at this stage.

Scolipede evolves from Whirlipede after being fed 100 candies and can come with either Megahorn or Sludge Bomb, two highly potent moves available for Bug and Grass-type Pokémon. Sewaddle is the first evolution that eventually becomes Leavanny. It doesn’t look like Leavanny will be too strong in Pokémon GO, but then again, neither was it all that strong in the core Pokémon games.

Don’t expect a new update to hit Pokémon GO until we’re already well into 2020, but when that update does drop, you’ll have a good idea of what to expect.