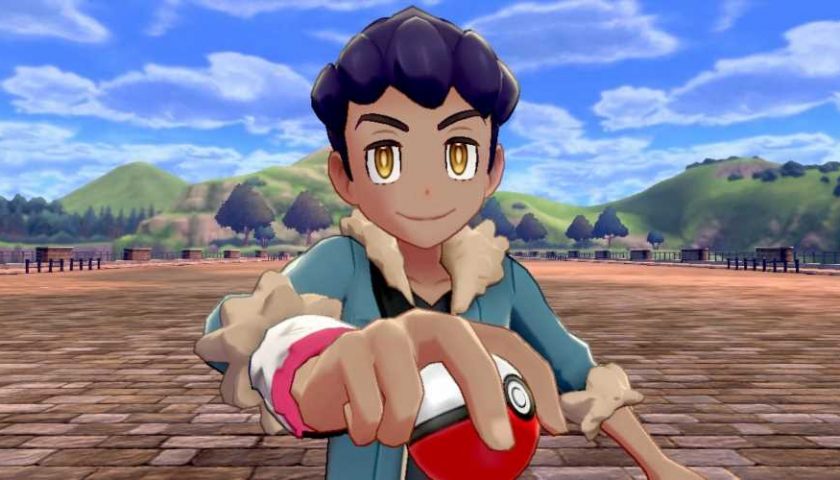 Pokemon fans have been taking to the popular social media platform Reddit to share the wildest myths about the famous franchise which they believed as children. While some of these are well known to anyone familiar with the franchise, others are just a little bit surprising.

“When I played Pokemon Emerald as a kid, I thought Wally (the player's rival, shy, green hair, ten years old) and Wallace (Hoenn Champion, flashy showman, greenish hair, probably in his twenties or thirties) were the same person,” the poster who started the ongoing thread PashaWithHat mentioned. “I figured ‘Wally’ was short for ‘Wallace’ and I was so confused when I got to the Elite 4 and found that Wally had grown his hair out, had a personality transplant, aged twenty years, and also become the champion, all during the time it took me to get through Victory Road.”

“I recently replayed Pokemon Emerald and realized that actually those are two different characters and I was just stupid as a kid,” PashaWithHat remarked. “Who else used to believe something really dumb?”

The responses have ranged from somewhat strange to downright eccentric. The user going by the name of Jss_Jule for example said that “I spent hours giving a Water Stone to a Level 100 Dragonite because someone told me it would evolve into Yoshi,” adding that “also, I was terrified of facing the Elite 4 because the non-player character that says that if you lose, you had to start over. I thought they meant I would have to start the entire game over if I lost to the Elite 4.” 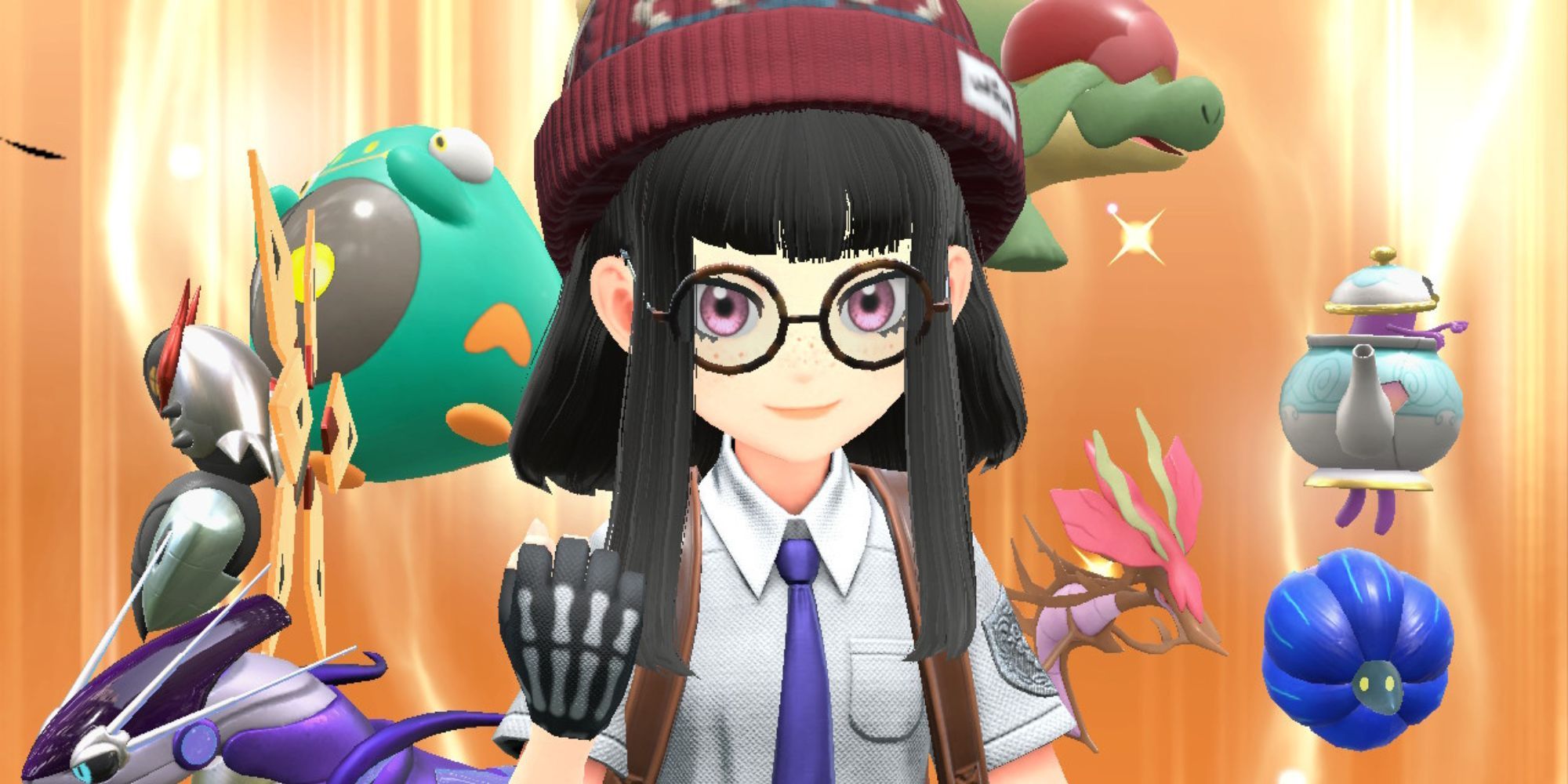 The user known as Tylendal remembered being told that “if you stayed on the rails too long, the Magnet Train would run you over and delete your save file. I always made sure to keep moving whenever I crossed the tracks in Goldenrod.” Another user called SillyIveon described how “I used to think holding down a certain button combination at the right time increased the chance to catch.”

The conversation has been continuing apace ever since PashaWithHat got the discussion going earlier this week. What remains to be seen are only the wild, wacky, and weird stories which might come up.