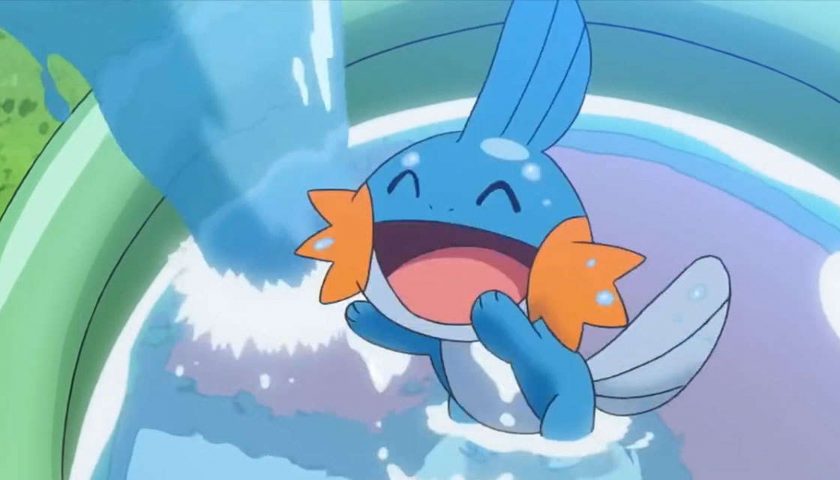 The gradual reveal of gen nine means Pokemon is inching closer to its roster of monsters hitting 1000. There are any number of heated discussions regarding which ones are the best, but the most heated of all, deciding the best starter, may have now been settled. A tournament took place, people voted, and the winner was Mudkip.

Yes, like it or not, sweet little Mudkip has been crowned the best-loved starter in Pokemon history. Mattibee put together the bracket on Twitter, pitting various starters against one another and asking their followers to determine which of them is the best, like no one ever was. Mudkip and Rowlet were the finalists, and it was the gen three water-type that took the starter crown.

While so many trainers will not agree with the way the bracket unfolded, Mudkip didn't have an easy path to the final, let alone having to beat the adorable Rowlet once it got there. It needed to see off Chikorita in round one, the grass-type's fellow starter Cyndaquil after that, and then the number one Pokemon, at least chronologically, Bulbasaur in the final eight.

Mudkip made it a clean sweep of gen two starters in the semifinals, beating Totodile in the people's vote. It's also worth noting all three of the Scarlet & Violet starters were included, but none of them made it past the first round. Probably fair since nobody has played with and thus formed an attachment to them yet. If Lechonk and Fidough were in there, however, it would likely be a very different story.

Despite Mudkip being unofficially crowned the greatest Pokemon starter of all time, those heated discussions will naturally continue. In fact, they will likely become more heated off the back of it. The replies to the tweet confirming Mudkip to be the winner are evidence of that.