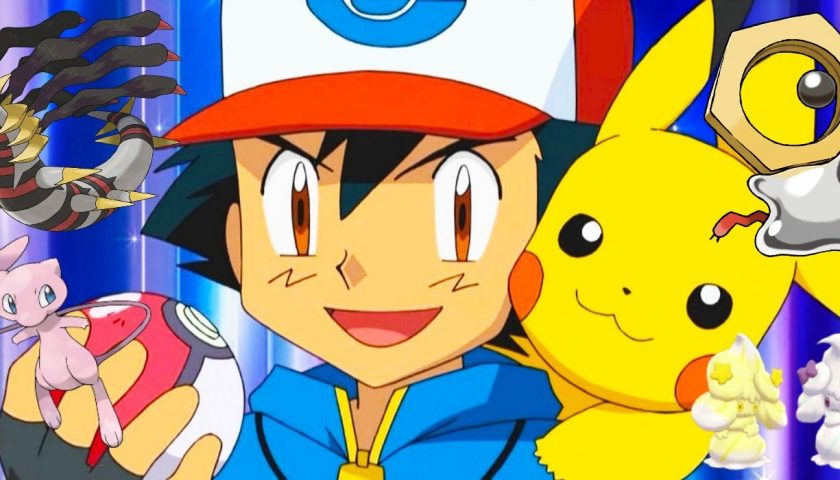 Any Pokemon fan can recite the English dub theme song by heart. Just give any group of millennials a few drinks, turn it on, and someone will belt “I wanna be the very best, like no one ever was.” And just like the song says, catching them all is our real test. But it’s easy to gloss over the next part, where “to train them is my cause.” After all, catching them all is the more exciting part. One Trainer, however, took it upon themselves to catch AND train them all.

Reddit user u/Freddichio recently showed off their entire collection on the Pokemon subreddit. What makes this achievement monumental is that it’s a living dex. This means that they not only caught them all, but caught a copy of every single one. So they didn’t just get a Squirtle and evolve it to Blastoise. They got three Squirtles, and evolved one to Wartortle and one to Blastoise for the whole set. That’s over 800 Pokemon that must be obtained through several games, rare trades, and special real world events.

On top of that, u/Freddichio also got every form and variation for Pokemon that have them. That would have required them to catch certain once-a-game Legendary/Mythical Pokemon multiple times, meaning multiple playthroughs. Then there’s Pokemon like Alcremie, which has 63 different color variants. They claim all of this work took them the better part of four years.

On top of THAT, u/Freddichio trained every single Pokemon to level 100. The max level. All 800+ Pokemon.

The leveling process actually didn’t seem too taxing, based on u/Freddichio’s account. They wrote that a lot of the training took place in Pokemon Sun & Moon’s auto-leveling Poke Pelago.

“This first started this with Sun/Moon – when trying to complete my pokedex I thought I’d stick a few useful pokemon in Poke Pelago to level up. Isle Evelup can hold up to 18 pokemon at once, so of course I stuck 18 pokemon in there. When some had reached level 100 I swapped them out with others I’d caught who weren’t, and I just never stopped doing that.”

One thing to check for with such a feat is the legitimacy of the Pokemon. Tools for creating fake Pokemon, usually Legendary/Mythicals, have been around for years. You can even get a fake from online trades, something Nintendo has banned unsuspecting users for. This is something u/Freddichio accounted for, and they only took trades from players who could prove the legitimacy of their Pokemon with screenshots of the distribution events.

So what’s next for our master Trainer? “Honestly? Now I probably play other games until the next Pokemon games come out…” they wrote in a comment. “Now that’s done, I feel like I’ve completed Pokemon for the time being.”