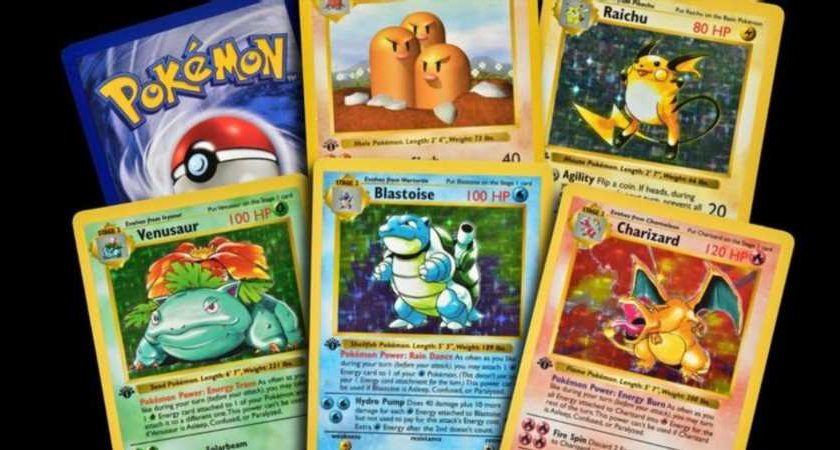 Back in the ’90s, Pokemon cards were mostly a novelty for kids who were fans of the game and anime. Over time, collectors of all ages began investing in the plethora of expansions spawned from the trading card game, and sadly scalpers wanted to exploit its popularity. Similar to the PS5 and Xbox Series X scandal, scalpers have been purchasing stock in large quantities from various stores worldwide, leaving nothing for genuine collectors, but Target is beginning to combat these inflated purchases.

The topic of scalpers has been talked about all over the world, with various stores trying different methods to keep them away. One Pokemon Store in Tokyo, Japan implemented a time ticket-based strategy to keep scalpers at bay, where customers would receive a specific time to come back to the store to shop. There was also a strict limitation on how many products one person could buy, and this rule has now been accommodated by the American chain Target.

It is a policy that should have been enforced from the start, but Target is now limiting Pokemon card purchases to one product per person. Every restock day, scalpers and collectors would camp overnight outside the store in order to get first pick at the trading card goods. However, if a scalper was first in line, the shelves would be bare for collectors. Because the stock is being depleted so quickly, Target has revoked its initial three-items-per-person limit and introduced a new one-item-per-person policy. Another reason for this reduction is to calm the chaos that ensues when scalpers and collectors go head-to-head, causing an unfriendly environment for all. 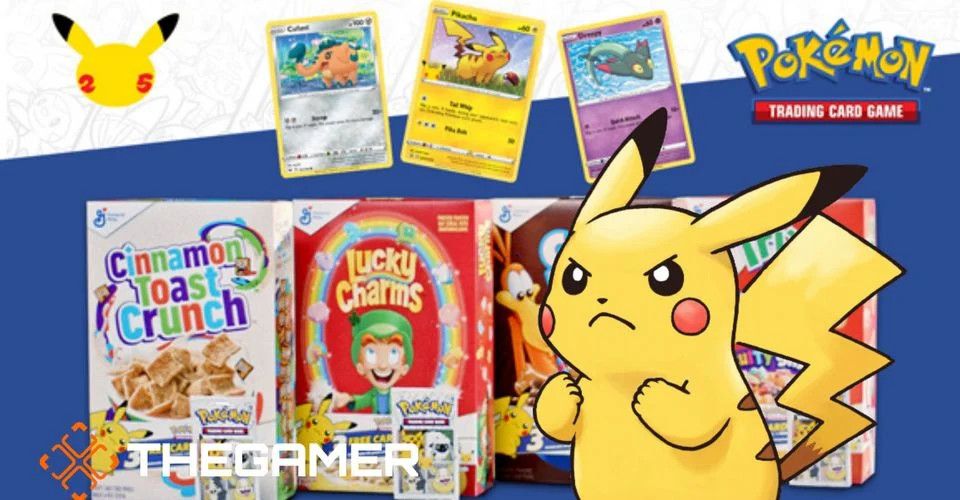 The scalpers are even targeting cereal boxes and McDonald’s Happy Meals for promotional cards in order to flip them for a higher price. Special boxes of Lucky Charms, Trix, Cinnamon Toast Crunch, and Cocoa Puffs contained three-card booster packs back in March, which attracted scalpers to buy the cereal in bulk or even open the box within the grocery store in order to get the cards.

In order to get around scalpers and new store policies, one man decided to stage a trading card heist at his local store, stealing a bulk of Pokemon cards at the value of about $9,000. Despite using his Mission Impossible-style skills to break into the store, the man was later caught by police and faces theft and trespassing charges.