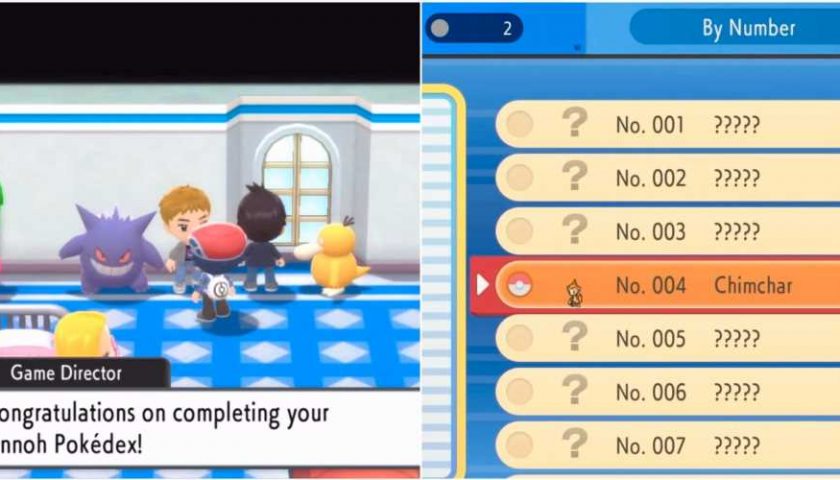 Catching 'em all has been a key goal in Pokemon since the franchise's beginning, and Pokemon: Brilliant Diamond and Shining Pearl are no different. Filling the entire Pokedex will reward you with the Shiny Charm – a must-have for those looking to hatch some shiny Pokemon – and is a rewarding task in and of itself.

Before going for the full 493, however, the Sinnoh Dex must be completed – you can unlock the National Dex before catching the initial 150, but since you're going to have to obtain this first batch at some point, why not just start out with it? You'll be rewarded with the Catching Charm, which will make the rest of your quest easier, and it's a good stepping stone goal to work towards. Here's everything you need to know about completing your Sinnoh Pokedex. 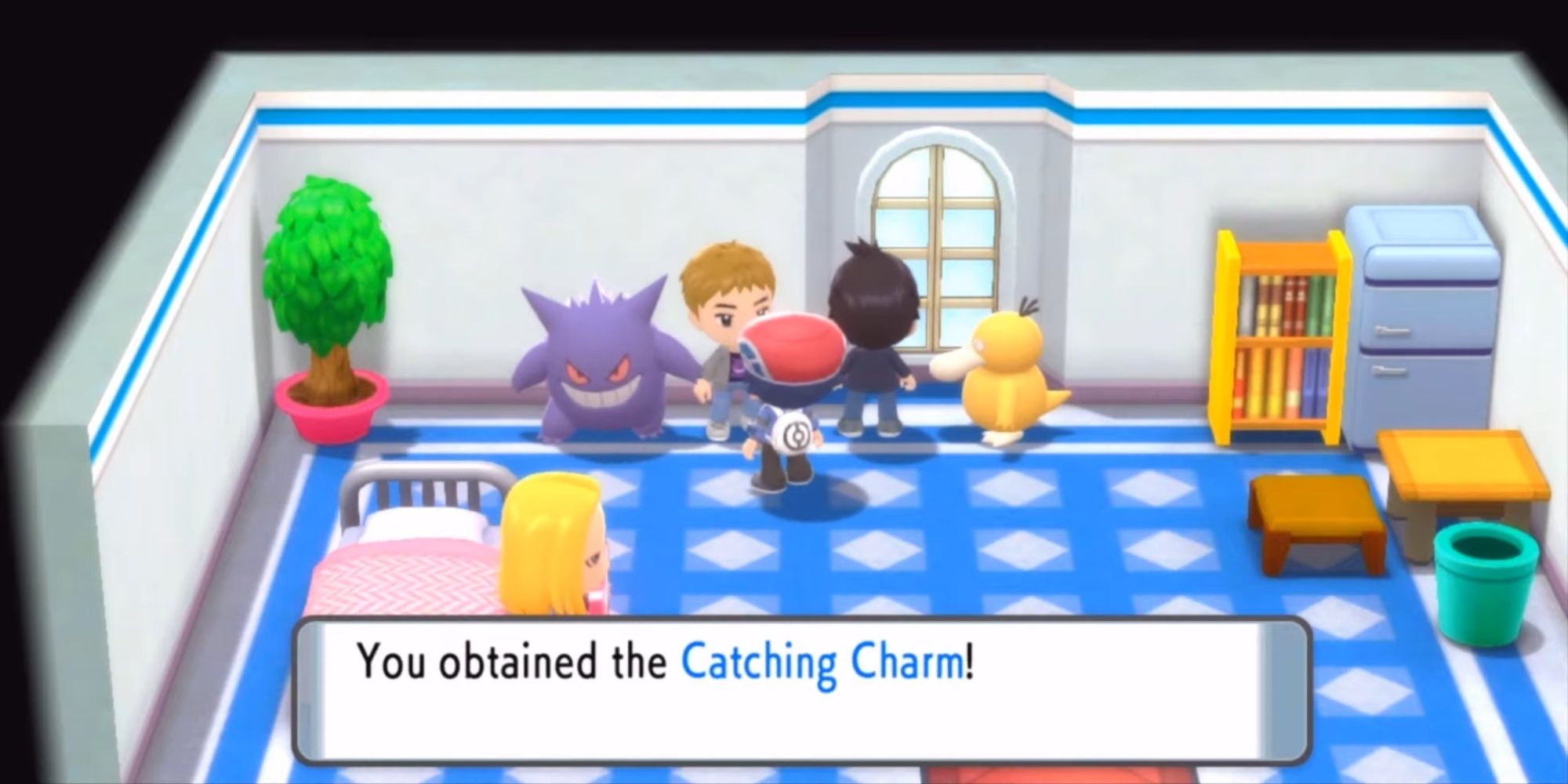 If you want the short version, the Sinnoh Pokedex is completed by catching all 150 Pokemon in it. This is, of course, easier said than done. 150 is a lot of Pokemon, and some are easier than others. Find a list of all 150 Pokemon, and just go through one by one, finding out where each Pokemon is obtained and catching it. There aren't a ton of tricks to this; it's just a case of patience and determination. Using good Poke Balls can help speed things up – Dusk Balls are always great, especially in the Grand Underground, and there are plenty of other viable options.

Speaking of the Grand Underground, if you've spent time mining for statues, you can use them to speed up some otherwise rare and tedious-to-find encounters. See this article for a full guide, but the general idea is that if you're looking for a rare encounter of a specific type, filling your secret base with statues of Pokemon of that type will make the encounter more common. You'll obviously have to trade for the opposite game's legendary, but everything else can be obtained in-game. Some outliers are particularly tricky – Spiritomb remains a chore to get in the remakes, as does Feebas, and a few others like Combee and Drifloon involve a bit of planning, but we have you covered for any particularly fiendish encounters – check out the link at the bottom of the article for an index of helpful guides.

The Sinnoh Dex's official Pokemon count in-game is 151, but you can ignore this since the 151st Pokemon is Manaphy, who isn't required for any Dex completion milestones or rewards. It is obtainable until February 2022, so you might as well get your hands on it if you're reading this before then, but just know it's not essential so you don't need to worry if you can't obtain it.

Once you complete the Sinnoh Dex, you can speak to Morimoto in the Game Designer's House at the Hotel Grand Lake, and he'll congratulate you on your feat and reward you with the Catching Charm, which makes wild Pokemon easier to capture – an invaluable asset if you're looking to go on and complete the National Dex. 150 Pokemon is by no means a small number, but it's definitely doable, and Dex completion is always a rewarding mission, so good luck and have fun!