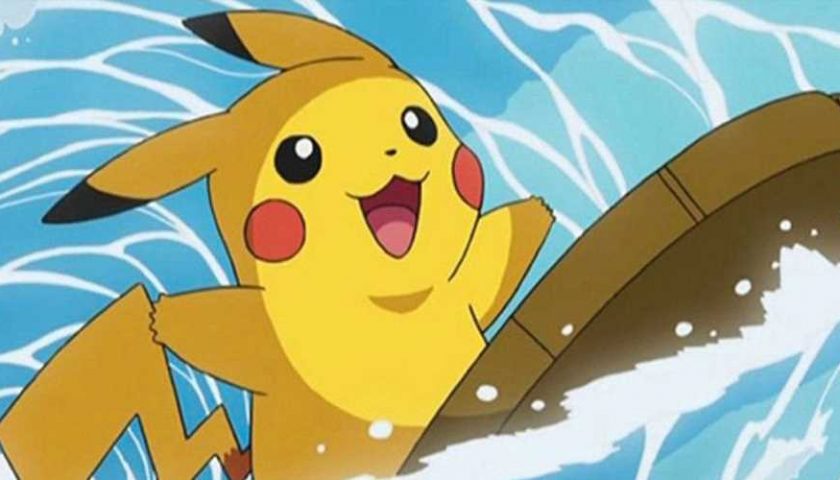 Pokemon is for trainers of all ages. That's why its 25th-anniversary celebrations continue to be such a massive hit. Many of us who played the original games 25 years ago are still along for the ride. Yes, we might have dropped out for a period and picked back up somewhere along the way, but the games appeal to both adults and children. There's nothing offensive or unsuitable for children to be found in any Pokemon games.

Well, at least there isn't supposed to be. While the recently launched Brilliant Diamond & Shining Pearl remakes remain faithful to the originals, the games are somewhat riddled with glitches. Trainers have been able to clone Pokemon, turn regular ones shiny, and watch them breed. That's right, one NSFW glitch discovered by Swampert Tube briefly shows Pokemon in the act.

Okay, that's not technically accurate, but it certainly looks like that's what's going on. As you can see in the clip below, and a few others if you follow the thread, the glitch is activated when the trainer tries to use an HM such as surf or fly. Instead of just the one Pokemon that will perform that task flashing up on the screen, two of them appear, positioned in a way that makes it seem as if trainers are getting to look in on the Pokemon breeding process for the first time.

Every example of this rather awkward glitch occurring offered up by Swampert Tube includes at least one Bibarel. In two of the clips, Bibarel is doing the nasty with a Pokemon of the same species, and in two others it's getting it on with a completely different Pokemon. Despite what they appear to be doing, none of the encounters have resulted in the arrival of a beautiful baby Bidoof, or some sort of Starly-Bidoof combo from the aforementioned cross-breeding.

Just in case you didn't know, Pokemon do have sex. They have done so since gen two, and presumably did during gen one also but we just weren't clued in. Otherwise, the original 150 Pokemon would all be extinct. As for exploring this glitch for yourself, there's a chance it has already been patched. BDSP received an update this week that appears to have dealt with a lot of the glitches that have plagued the games during their first couple of weeks.