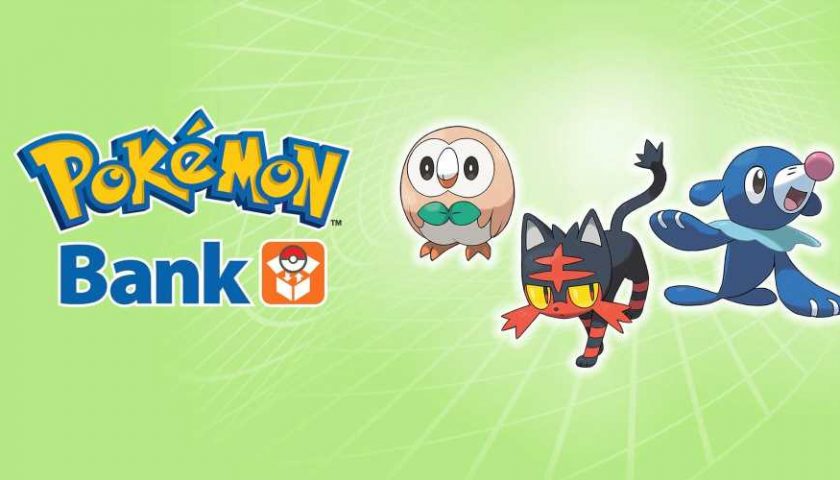 Nintendo revealed this week that it will gradually be winding down support for its 3DS and Wii U eShops. While there will be a number of different stages to go through over the next 13 months, after March 2023, you will no longer be able to buy games through those two storefronts. So if there are any titles on the 3DS or Wii U you've had your eye on for a while, now is the time to buy them.

One of the titles that will become unavailable after March 2023 is Pokemon Bank. Don't panic, if you already own Pokemon Bank, it will still work after Nintendo closes its older storefronts. Games can be redownloaded if they have been bought in the past and support for online play and other services will continue. In fact, this announcement, coupled with one from Pokemon, is actually good news for those who still use Bank.

As revealed by The Pokemon Company, and shared by Serebii, Pokemon Bank will be free to use after the 3DS's eShop goes offline next year. The Pokemon storage system is effectively a subscription service that costs $4.99 per year. That fee will be scrapped next year and having a hub where you can keep Pokemon from all of your 3DS games won't cost you a thing.

If this is the first time you're hearing about Pokemon Bank and you like the sound of it, you might want to download it pretty soon. Even though it won't become unavailable to download, unless you have downloaded it before, until March of next year, it will become trickier to obtain in the coming months. From May 23, 2022, you will no longer be able to add funds to your 3DS eShop account using a credit card. Then, from August 29, eShop cards will no longer be valid.