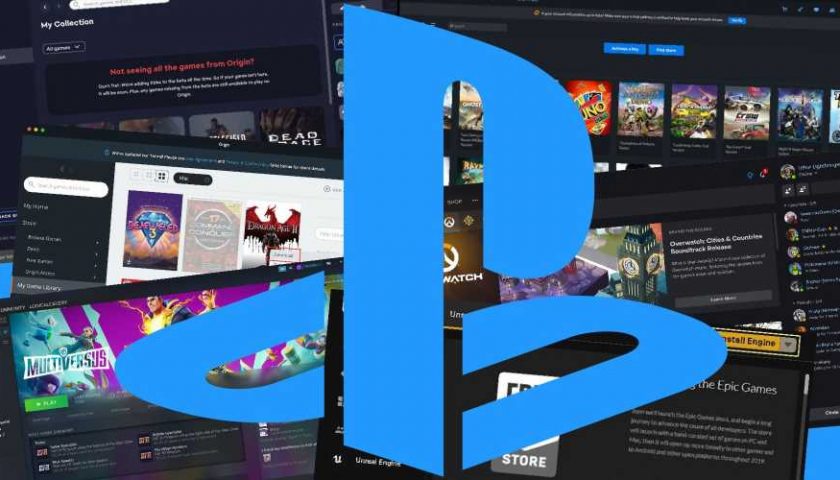 Whenever a formerly console exclusive game comes to PC, the big thing to look out for is mods. Marvel’s Spider-Man Remastered (or as every normal person calls it, ‘Spider-Man’) is the latest to make this jump, and sure enough, the mods are out in force. There’s good and bad to this. On the one hand, we can play as Black Cat, Kingpin, or even Uncle Ben’s grave now, but on the other, whiny conservative babies have removed the Pride flag and replaced it with the Stars and Stripes. It’s not the mods that have caught my eye though, it’s a secret lingering deep in the games files… Sony might be planning its own launcher. Please, Sony. Don’t.

Back in my day, when jobs sat cooling on the windowsill and people could leave their MiniDisc players unlocked, you had one launcher, and it was also your marketplace. Steam was the only game in town. I’m not opposed to Epic getting in on the scene, because I think competition can be healthy. But these other launchers aren’t so much competition as they are vanity. There are some reasons they make good business sense, but mostly they’re a giant pain in the ass.

It’s irritating, but thankfully not a cost issue for consumers. With video streaming, the more services that try to do a Netflix, the more services there are to pay for. When Peacock decided it wanted to enter the world of streaming, Netflix lost The Office. Previously, if you wanted BoJack Horseman and The Office, you needed to pay one subscription. Now you need to pay two. Individual companies all want a slice of the pie, but now in order to get a full pie, customers have to buy more slices. 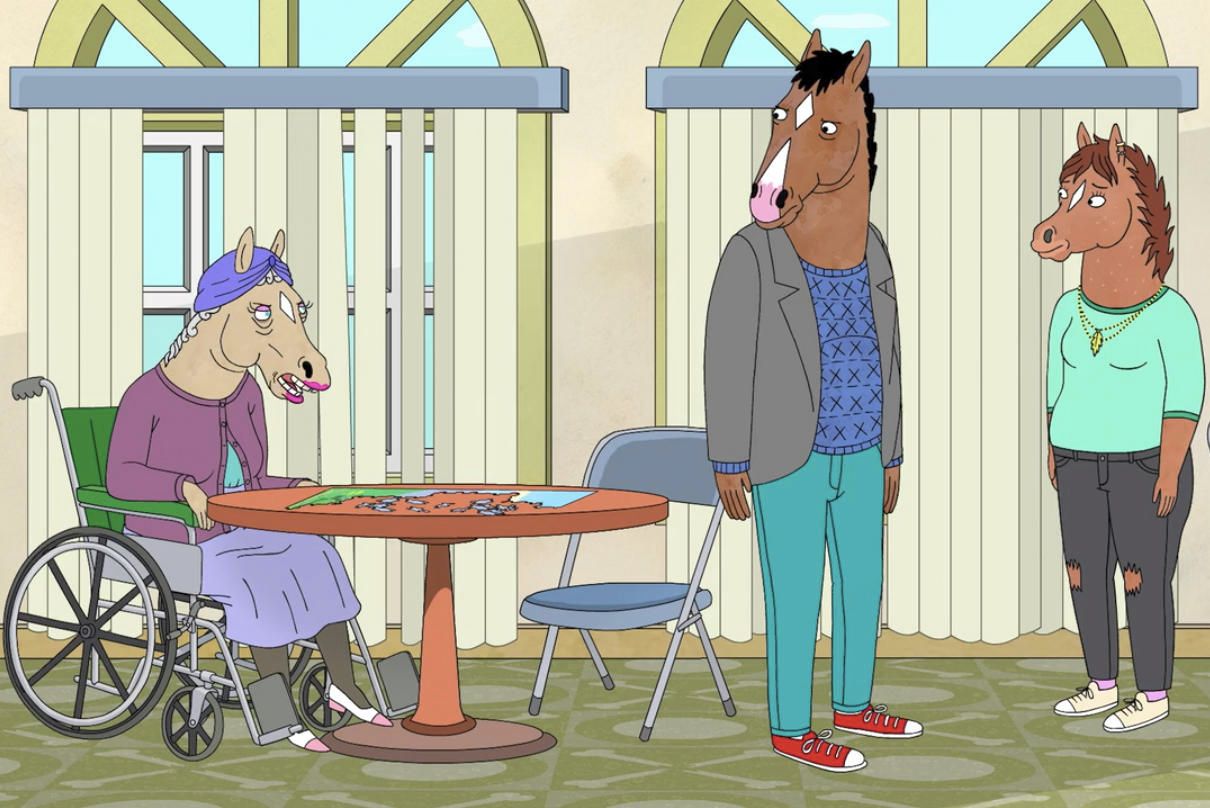 In the wacky and wonderful world of video game launchers, that’s not how it works. Sure, you need Steam and Epic and Rockstar and Ubisoft and Origin and likely soon Sony, but these are all free to use. I know it could be worse, but the issue is entirely one of irritation. Still, it gets to be intensely annoying, especially when the individual launchers are so backwards. When I logged into Origin a month ago, it decided to use my old account I haven’t used in almost a decade, an account that (as it is unused) does not have Game Pass. It took me an hour to log out and log back in correctly because it kept defaulting to the old account whenever I tried to download a Game Pass title through EA Access. All of the launchers have similar issues. For my money, the easiest to use is Epic, followed by Steam, and those are the only two juggling multiple studios at once.

The problem with these launchers is they try to create a closed ecosystem. A place where you go directly to the source, where all the recommendations and suggestions and storefront items are in-house. Neither Steam nor Epic are taking a cut when you have your own launcher. But while selling PC games is Steam’s whole deal, to the point where Valve’s video game production has screeched to a halt, the likes of Ubisoft just see a launcher as an additional revenue stream and often neglect it in a way Steam cannot afford to. 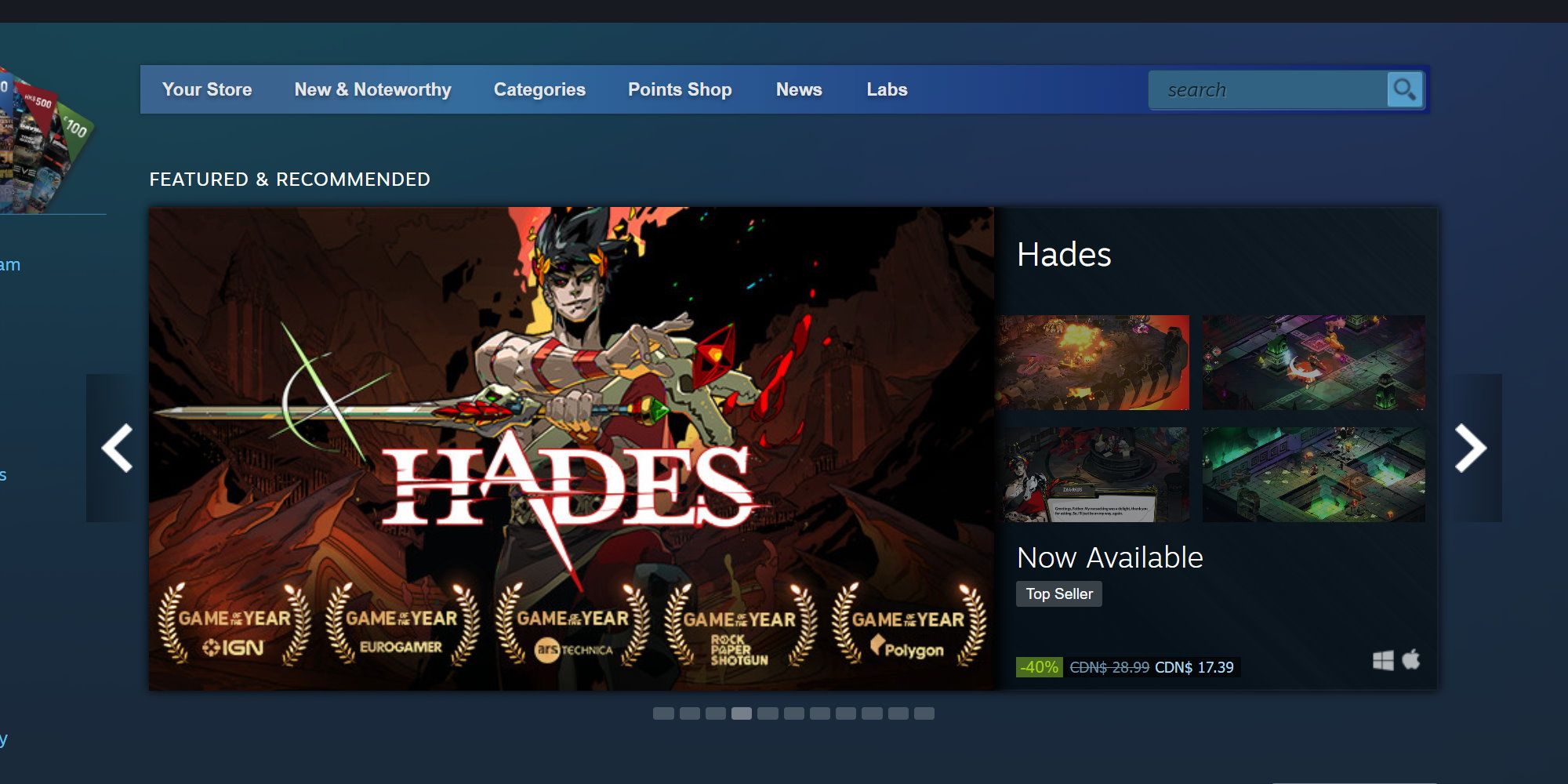 The idea is that launchers can be tailored to individual games and therefore fewer errors or update bugs exist. See above for my anecdote on Origin (and I’m sure you all have your own) for why this is never true in practice.

There are positive ways to spin Sony getting its own launcher. It suggests the company is taking PC gaming seriously, and in the future may embrace PC at launch, rather than four years later to juice up sales again. The Last of Us or Ghost of Tsushima are surely next in line. Begrudgingly, I admit it probably is a good omen. But please, wait a little while. Give me some respite for now. Please… no more launchers.