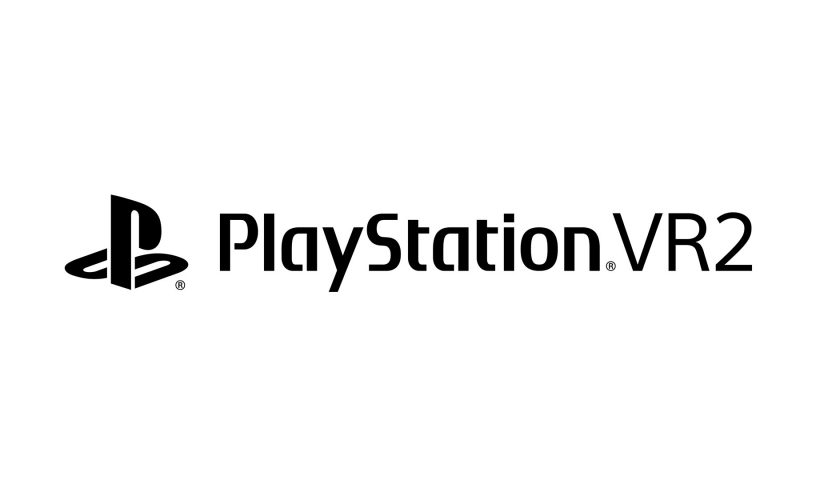 Sony revealed the specifications for its next generation PlayStation VR2 headset for the PlayStation 5.

The PlayStation VR2 will have inside-out tracking, eye tracking, an OLED display with “4K HDR, 110-degree field of view, and foveated rendering.” Sony also revealed “Horizon Call of the Mountain” from Guerrilla and Firesprite is on the way to the headset. PS VR 2 as it is officially called works with the PS VR2 Sense controllers (which were previously revealed but not officially named) and the new headset also includes a new vibration feedback function in the headset itself.

“Headset feedback is a new sensory feature that amplifies the sensations of in-game actions from the player. It’s created by a single built-in motor with vibrations that add an intelligent tactile element, bringing players closer to the gameplay experience. For example, gamers can feel a character’s elevated pulse during tense moments, the rush of objects passing close to the character’s head, or the thrust of a vehicle as the character speeds forward,” Sony says.

Here’s a look at the official specifications for the device as published by Sony and first reported by UploadVR last year.