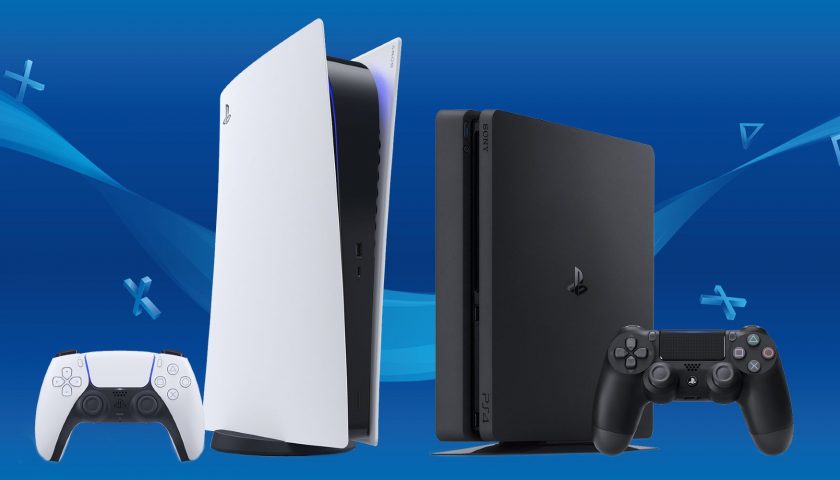 PlayStation is rolling out a new system software beta for both PS4 and PS5 later today, which will include small changes to how party chats will work alongside UI improvements and accessibility features. The beta hasn't gone live just yet, but those who are selected will be notified by email when the updates are available to download.

Yes, unfortunately not everyone will be able to test out these features, but PlayStation has confirmed in a blog post that the improvements being tested in the beta will be available for everyone else later this year. PlayStation also clarifies that not all of these improvements may make it into the final update, or some could change significantly over time.

First up, PlayStation is working on a few new party chat options for both PS4 and PS5, introducing "Closed" and "Open" parties. Open parties will let your friends join your party without an invitation while Closed parties give you a bit more privacy and will only allow friends to join if invited.

The beta also gives PS5 users more helpful UI features to play around with, especially for those who like to have a lot of games downloaded at once. Those who can access the beta will now be able to have 14 games and apps on the home screen at the same time, as well as the ability to pin certain games ensuring they don't get lost in the shuffle.

There's also going to be an update to the Trophies UI as well, changing a trophy card's background from solid black to an image of which kind of trophy you unlock. Trophy cards will now also display progress towards certain trophies, although this is likely just for supported games.

A couple of new accessibility features are also going to be added with the beta, including more language options for the PS5's screen reader, including Russian, Arabic, Dutch, Brazilian Portuguese, Polish, and Korean. Mono audio for headphones is also being tested, allowing users to play the same audio from both headphones.

US and UK users with a PS5 will also be able to test out a voice commands preview, letting players easily find games, movies, apps, and settings with just their voice. To find out if you're one of the lucky few that get to try out these features early, keep an eye out for an email from PlayStation.