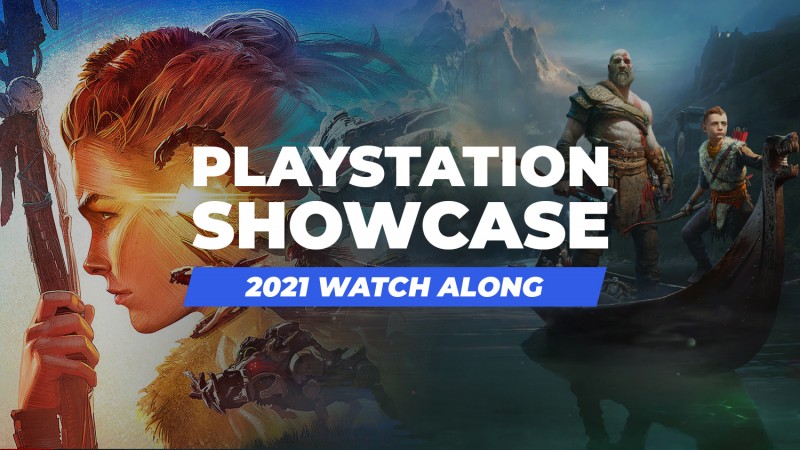 Just as it seemed like all the big publishers had gotten their announcements out of their system for the year, Sony goes and does this. Last week, the company announced that we’re getting a look at the PS5’s future on the latest PlayStation Showcase and today is finally the day!

For such a momentous event, we had to bring out the big guns (and the big man swag). Join The Council of Alexes (Stadnik and Van Aken) as they react live to today’s most significant announcements, gameplay looks, and so much more! The showcase starts at 3 p.m. CT, but we’ll be live a bit earlier for a preshow where we’ll predict what will be at the digital event and read off what you the chat is excited for.

But what will be featured during our look at the future of the PS5? The only thing Sony has confirmed thus far is that PSVR fans will have to wait a bit longer to see what’s next for their favorite console-based virtual reality system.

The rest of the show, though? Well, let’s stare into our crystal balls for a moment. A few PlayStation exclusives are just around the corner that could get some time in the spotlight, with Deathloop releasing September 14 and Kena: Bridge of Spirits dropping a week later.

Also, with the recent announcement of the game’s release date, it stands to reason we’ll get another peek at Aloy’s next journey in Horizon Forbidden West from developer Guerrilla Games. Finally, we know the God of War sequel isn’t coming this year, but could we finally get our first gameplay look at the continued adventures of Kratos and Atreus? Only time will tell.

Have any predictions or hopes for what we’ll see today? Join us in the Twitch chat, or drop them in the comments below! Thanks, and we hope you enjoy today’s show.