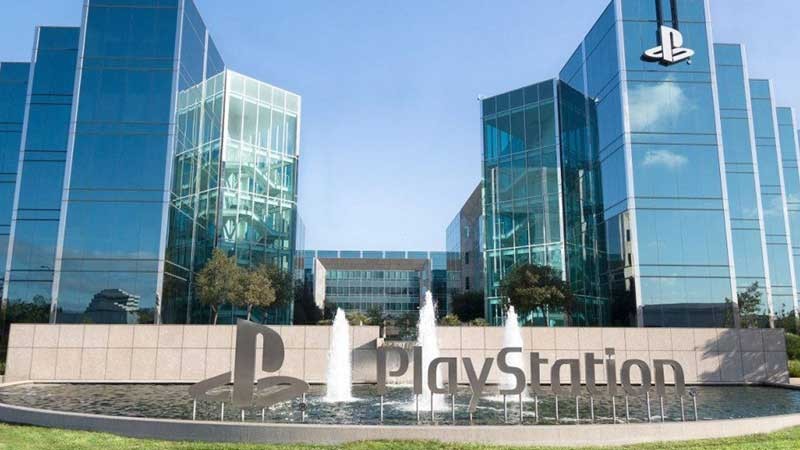 Hollywood Reporter is reporting that Sony Interactive Entertainment is starting up PlayStation Productions – an internal studio geared towards bringing the company’s video game properties to film and TV.

The studio is headed by Asad Qizilbash, SIE vice president of marketing, and overseen by Shawn Layden, SIE chairman of worldwide studios, and it has already started working on multiple projects.

“Instead of licensing our IP out to studios,” says Qizilbash, “we felt the better approach was for us to develop and produce for ourselves. One, because we’re more familiar, but also because we know what the PlayStation community loves.”

Layden believes PlayStation Productions taking control of its own properties could eliminate some of the factors that create poor video game adaptations.

You can see just by watching older video game adaptations that the screenwriter or director didn’t understand that world or the gaming thing. The real challenge is, how do you take 80 hours of gameplay and make it into a movie? The answer is, you don’t. What you do is you take that ethos you write from there specifically for the film audience. You don’t try to retell the game in a movie.

For more from Qizilbash and Layden on PlayStation Productions, head over to the Hollywood Reporter.