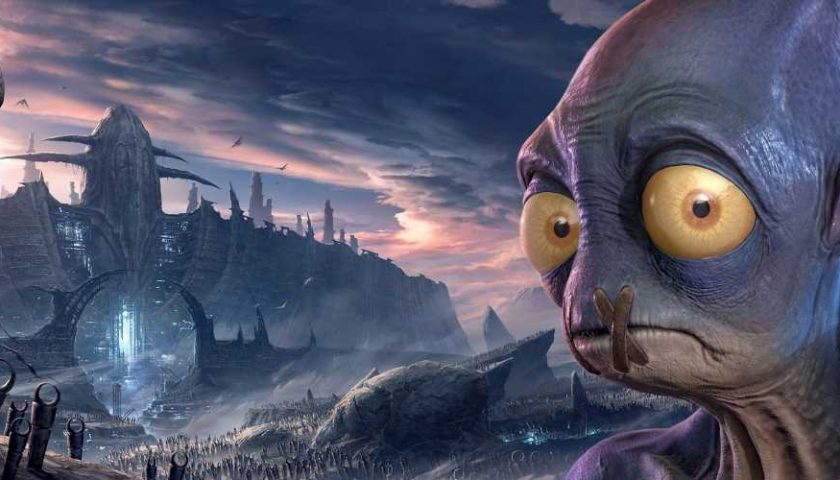 Oddworld: Soulstorm was a bit of an oddity for Sony. The game was released as a PlayStation console exclusive title last April and also released on the publisher’s subscription service on the same day. Unlike Xbox Game Pass, not many new games are also released on PS Plus.

You’d think that a deal for a day-one release on PS Plus would be a huge boon for any developer, but Oddworld Inhabitants’ Lorne Lanning described it as more of a "double-edged sword."

In an interview with the Xbox Expansion Pass podcast (and transcribed by VGC), Lanning told the story of Oddworld: Soulstorm’s development and how the studio was struggling financially. There was a real risk that Oddworld: Soulstorm wouldn’t release at all as the studio was running out of funding. That’s when Sony approached Oddworld Inhabitants with an exclusive game deal proposal that would also see Soulstorm release on day one on PS Plus.

"We thought we did a pretty good deal," Lanning explained. "The most we could sell is less than the money we’re getting… We might sell 50,000 units at launch, maybe 100,000 units. It was pretty small numbers because there wasn’t going to be a lot of PS5s."

However, Oddworld: Soulstorm was delayed three months to April, allowing more PS5s to enter the market. "Because it slipped to April, we had the highest downloaded game on PS5 and it was, I think, approaching… close to four million units or something like that for free because they were all subscriptions. So for us, it was devastating."

All those downloads could have been raw sales with larger returns for Oddworld Inhabitants, but subscription deals often limit potential rewards. Case in point, Guardians of the Galaxy is set to release on Xbox Game Pass in a deal reportedly worth between five and ten million dollars, but Square Enix is only expected to receive around $2 per download according to industry analyst David Gibson.

Oddworld: Soulstrom would later launch on Xbox in November, although Lanning didn’t provide sales figures for its wider release.