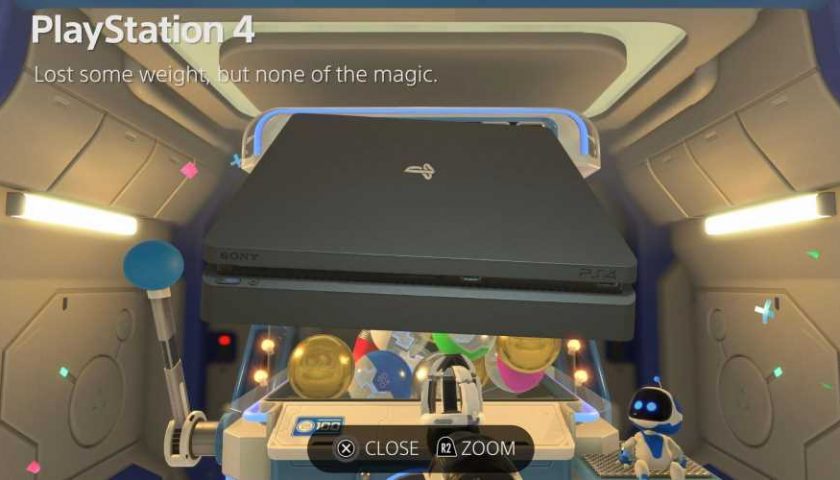 PlayStation 5 owners wanting more exclusively PS5 games may be in for some disappointment. While the number of games only available on the big white console is growing, albeit slowly, it seems Sony isn't willing to let go of the previous gen quite yet.

Speaking to Axios, the head of PlayStation Studios Herman Hulst said that PS4 versions of its games could continue moving into 2023 and even further. "We certainly don't want to forget the millions of active players on PS4, and we want to ensure there are great games for them as well," he told the newsletter. "We're evaluating it on a case-by-case basis."

This is in stark contrast to suggestions made by group president Jim Ryan a few years ago, who seemed to signal that the PS5 would be a clean break from the previous gen when he said that PlayStation "believes in generations". Since when, the likes of Gran Turismo 7 and Horizon Forbidden West have been cross-gen, as will be the forthcoming God of War Ragnarok.

However, the install base for the PS4 remains massive, with the final count for the total number of the console sold (as of March 2022) being 117.2 million units. This makes the PS4 one of the most successful consoles of all time, with only its predecessor the PS2 (over 155 million) beating it. However, it does have the Nintendo Switch as a rival, which is on 111 million units sold (yes, the Game Boy and Game Boy Color together also beat the PS4, but they are not home consoles).

As it stands, the number of first-party exclusive games on the PS5 doesn't yet reach half a dozen nearly two years into its release. It does have some standouts though, in games such as Returnal, Ratchet & Clank Rift Apart, and the pack-in game Astro's Playroom, but it is a pretty thin list altogether. However, it still isn't that easy to get a hold of a PS5, not to mention the cost, so the millions of PS4 owners out there can take some heart from Hulst's words.