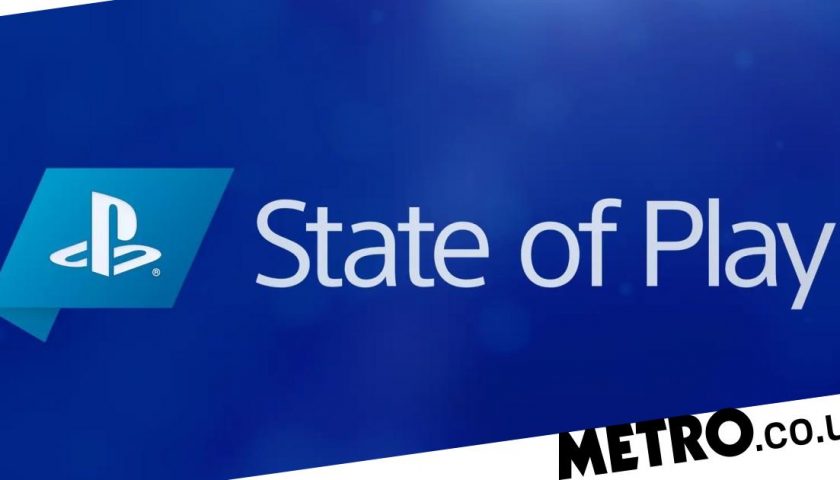 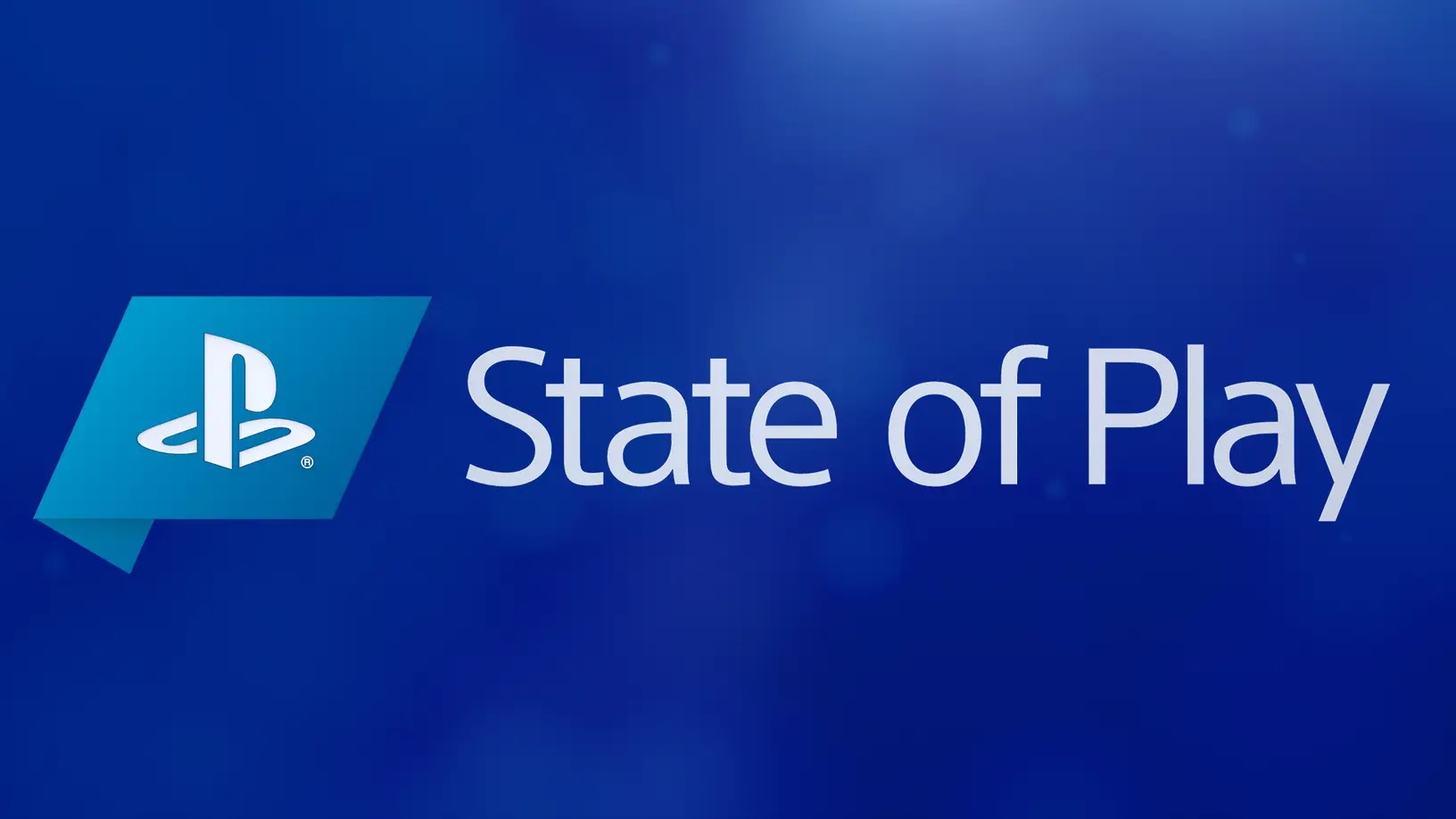 The first State of Play of 2022 could be taking place this month, although there have apparently been calls by developers to delay it.

There was talk of Sony hosting one of its State of Play presentations in February, but that ended up being dedicated purely to Gran Turismo 7.

As for a proper event with multiple game announcements and updates, it’s said that it could happen later this month, perhaps even as early as this week.

Game Reactor has heard this from four separate unnamed sources, who it claims are reliable. However, a number of developers and PlayStation Studios staff have allegedly requested that the presentation be delayed.

This is because of the ongoing Ukraine-Russia crisis and apparently developers don’t want to take away the spotlight from the situation just for the sake of showing off their games.

Given the lack of official details from Sony, there’s no telling if the State of Play will be delayed at all, but Game Reactor adds that there have been talks of a one-to-two-week delay. If so, then the presentation will still be happening by the end of March.

Sony has plenty of already announced games that could feature during the State of Play. The rest of 2022 alone has the likes of Forspoken and God Of War Ragnarök, and the company likely has some new games up its sleeve too.

Game Reactor, while not naming any specifics, does say that ‘big announcements’ will be made during the State of Play. Perhaps the most anticipated reveal, however, is for the long rumoured Project Spartacus, aka PlayStation Game Pass.

There has been talk of Sony consolidating the PlayStation Plus and PlayStation Now services into one since December. The last couple of months have only added further fuel to the fire, with Sony removing PS Now gift cards from retailers and insiders claiming to share information about its pricing.