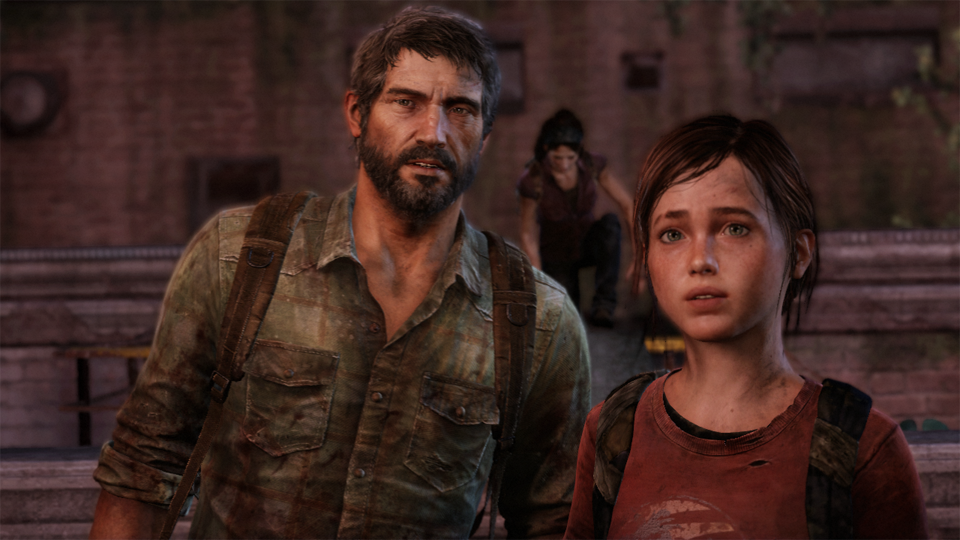 The head of PlayStation wants ‘hundreds of millions’ of people playing his games and there’s no way that’ll happen just by selling consoles.

Although Microsoft refuses to release official figures, current estimates suggest the PlayStation 5 is outselling the Xbox Series X/S by a factor of around 2:1.

How much that would change if both consoles were constantly in stock is unclear but in terms of selling consoles it’s still hard to imagine Microsoft ever beating Sony. But in terms of streaming and the benefits of the Game Pass service, Xbox is miles ahead.

For perhaps the first time ever there is a wide gap between the strategies of Microsoft and Sony, but PlayStation boss Jim Ryan has given the first hint that there may soon be a PlayStation equivalent to Game Pass and/or the Xbox streaming service.

Ryan was purposefully vague in his comments, when speaking to Gamesindustry.biz, but in a new interview he pointed out that a successful PlayStation exclusive sells only 10 or 20 million copies, which is far less when compared to a successful movie or piece of music.

‘Music and movies, they can be enjoyed by almost limitless audiences. And I think some of the art that our studios are making is some of the finest entertainment that has been made anywhere in the world’, he added.

This is extremely similar to the rhetoric Xbox’s Phil Spencer has repeatedly invoked when talking about streaming and Game Pass, except in his case he’s always talked about having billions of players worldwide.

Both seem to realise that will never happen if an expensive console is required to play games but at the moment Sony’s streaming offerings are limited and it has no real equivalent to Game Pass.

Game Pass is not a technological issue but one of how much money Sony is willing to lose in establishing the service, which is far less of an issue for Microsoft. And while streaming certainly is a question of technology Sony long ago signed a deal with Microsoft themselves, to collaborate on cloud gaming.

Nothing has been said publicly about that collaboration for a long time but when Ryan muses about hundreds of millions of people playing his games it cannot be because he thinks that many people are going to be playing them on consoles. Even the new push to release games on PC would not make that much difference.

However, there’s no explicit confirmation of his plans in the rest of the interview, as he avoids saying anything concrete when specifically asked about cloud gaming.

As Ryan mentions, the best-selling console ever is the PlayStation 2 with 155 million units sold, but although the PlayStation 5 is outpacing sales of its immediate predecessor the lack of competition the PlayStation 2 enjoyed in its generation makes it unlikely any modern console will ever beat it.

Of course, even the most popular game is only bought by a tiny percentage of a console’s audience, with the most successful PlayStation exclusive of all time being The Last Of Us, and its PlayStation 4 remaster, on around 20 million copies.

Ryan will obviously know all this himself, even if he doesn’t admit it publicly, so what he really means when he says he wants hundreds of millions of people playing his games must be something different than just selling more consoles…