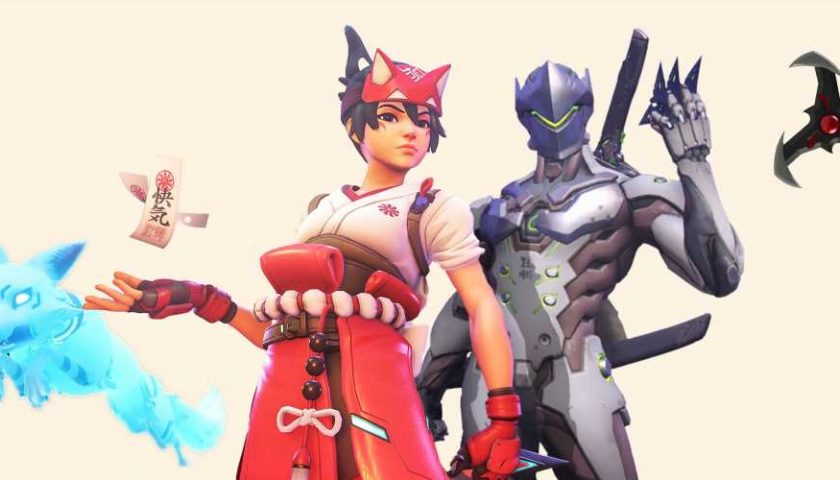 Overwatch 2 is a weird sequel. It’s more of a live-service update with fancier menus and quality of life improvements instead of a fundamental evolution of what came before, except it’s a whole new game – although it’s free and your progress carries over, so it’s not really that much of anything.

Blizzard needed to change its release model to make more money and get with the times, and there wasn’t really a way to do that without throwing a number at the end and making it free-to-play across all platforms. I don’t mind this direction at all, and think it will result in a much better game when all is said and done, but something about it does irk me.

I played a lot of Overwatch. I owned it across all platforms and put in hundreds of hours across a number of years since its original release. I also bought far too many loot boxes thanks to my compulsive personality and skins my brain convinced me I couldn’t live without. With the power of hindsight it was a pretty bad time, and I’m relieved the RNG has been wiped away in favour of a more honest model of purchasing skins. No longer am I toying with a slot machine and pulling myself further into a spiraling gambling obsession. 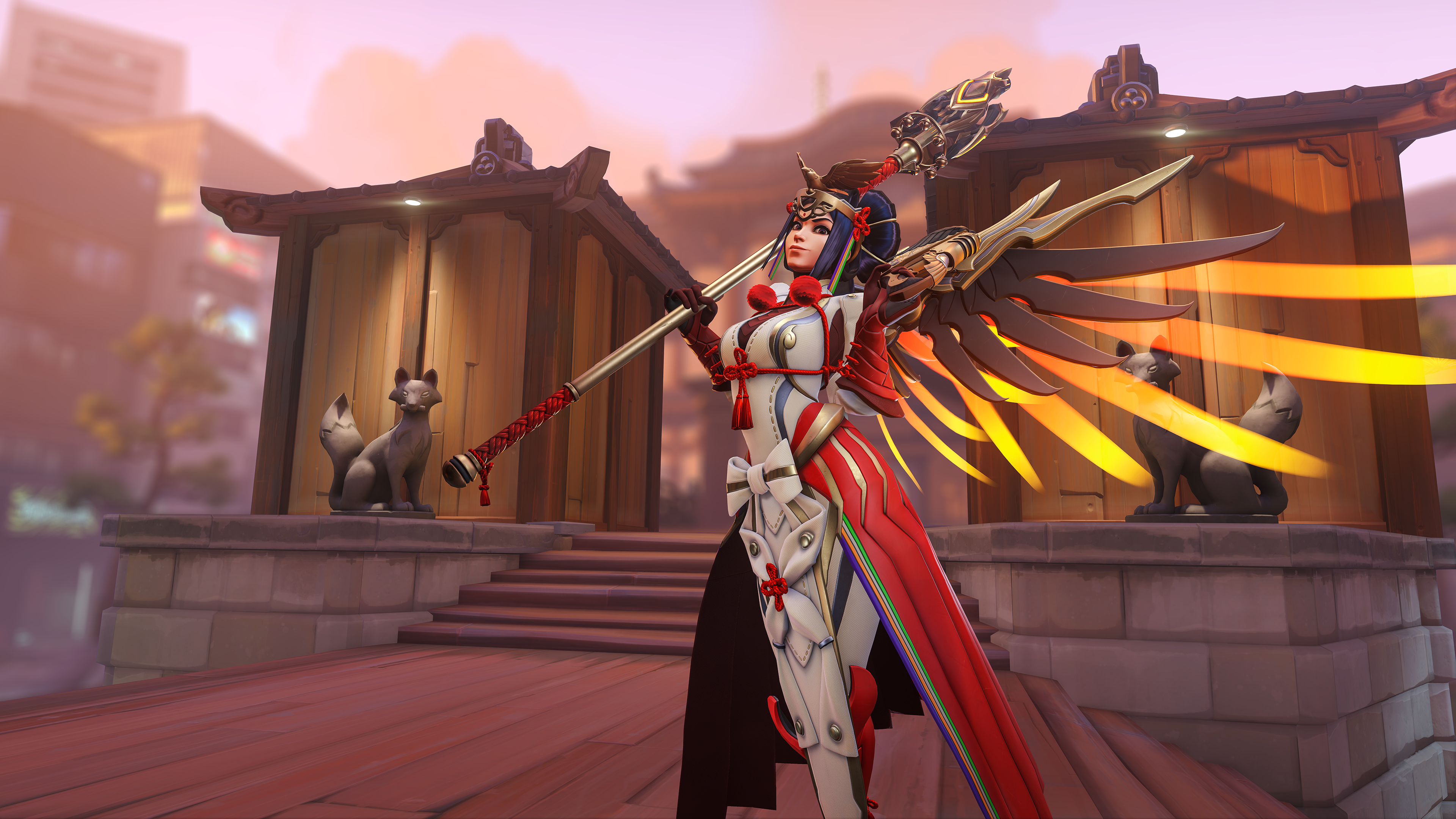 If I see a skin I really love, I can either grind through the battle pass to earn it or buy things outright. Sure, they’re expensive, but it will run me far less than an infinite amount of boxes trying to pull it. However, my past behaviour means that all of my accounts merging into a single entity with the launch of Overwatch 2 means I already have most of the skins I would ever want. Of course there remain a bunch of cosmetics I’d love to earn and will probably end up treating myself to in the coming months, the repertoire of outfits for each character at my disposal is honestly quite overwhelming. I have 80+ unlocks for D.Va, and that includes over twenty unique skins ranging from Black Cat to Cruiser. She was a real sticking point for me, and every new mech was almost taunting me as I tried my best to earn them whenever a seasonal event rolled around. That struggle remains, but now it’s far more manageable.

Overwatch 2 stumbles into a unique conundrum though, because its cosmetic economy is built on a system so different to what we have now. Skins used to be earned randomly, with each loot box offering a small chance of us rolling a rare or legendary item that would absolutely make our day. It was certainly unhealthy and downright exploitative in how it preyed on vulnerable people like me with no concept of how much money or time they were wasting on such pursuits, but now things are so much more definitive. 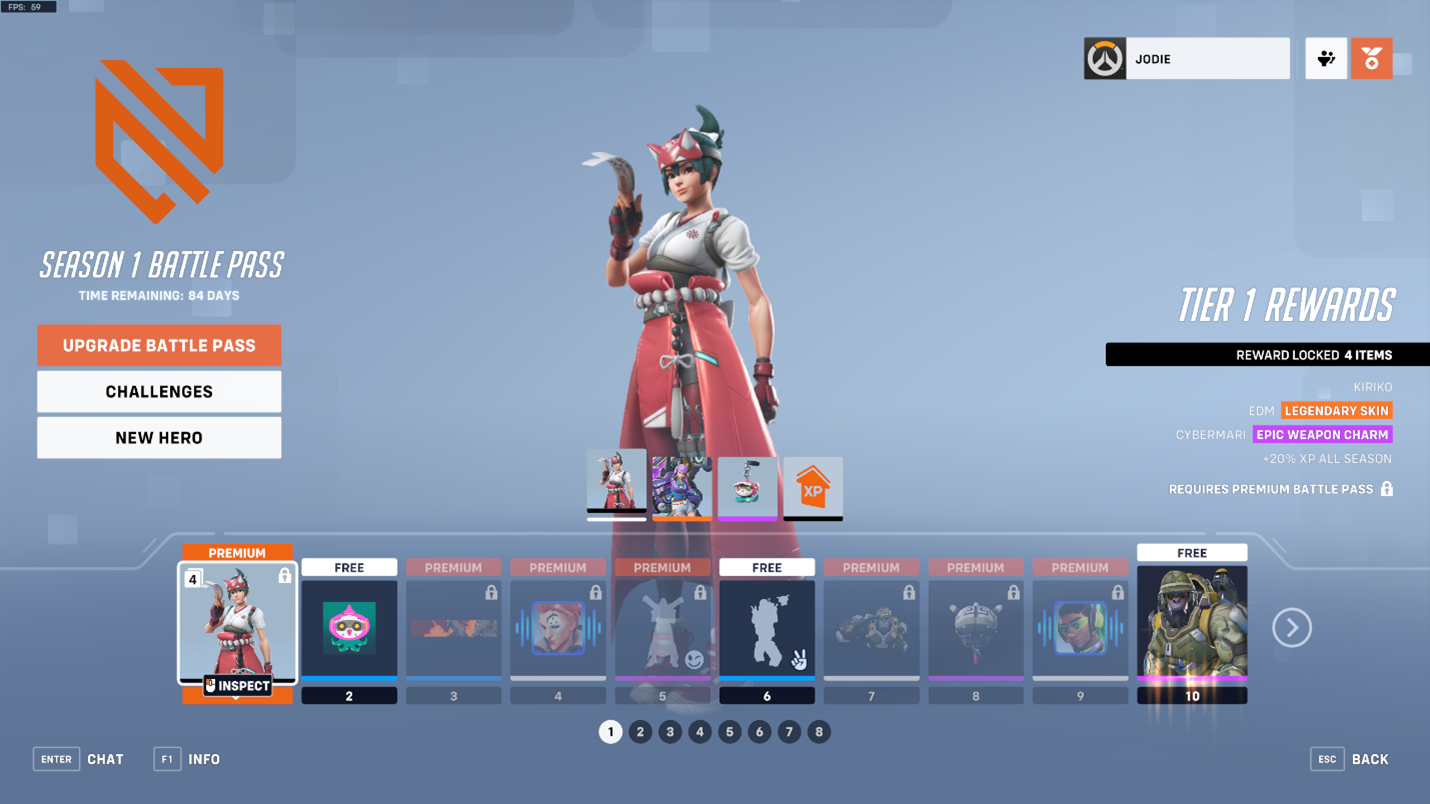 I can buy skins outright, but they used to be earned through chance, so the value of each skin is twisted in a way that the community is going to take a long time to reconcile. In reality is it no different to how things are done in games like Apex Legends or Fortnite, with the very best skins costing around $15-$20, but we were used to earning them in a much easier way, and thus it feels unfair. For someone like me with more skins than sense, I feel like a dragon sitting atop a mountain of gold unaware of how they stumbled across such riches. I’m serious, using the new values assigned to skins I think my account is worth thousands. Yet it’s also worthless.

Right now I have almost everything I could ever want, and I’m smart enough now to avoid wasting money on currency unless there is something I desperately want. The battle pass is one of the few means of progression right now, with the character levelling system teased in earlier trailers abandoned until PvE rolls around. Seasonal skins that used to justify events are now available whenever we like, or a part of bundles that cycle through the store each and every day. 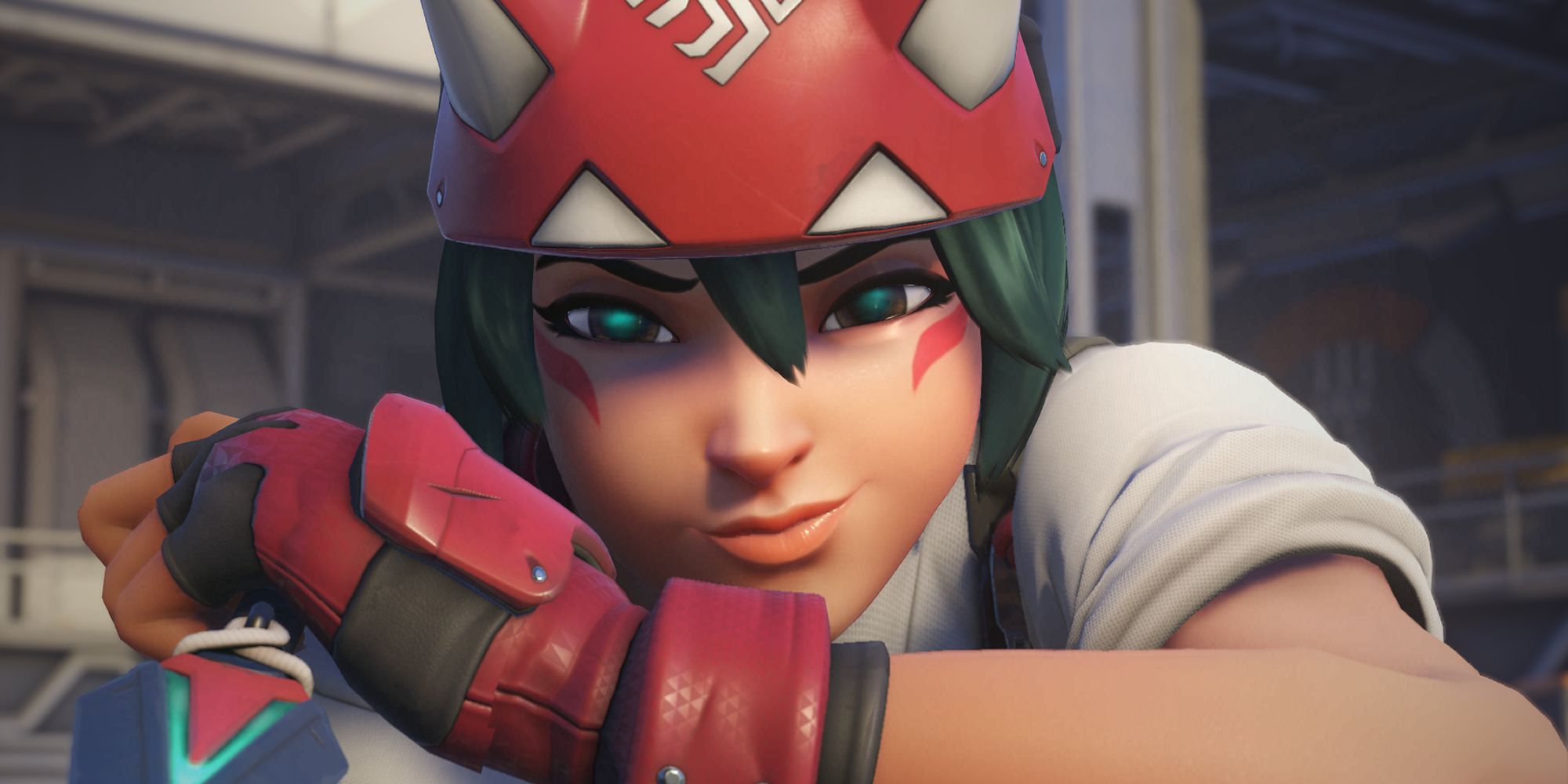 Overwatch 2 is going through an identity crisis right now, even if this weird transition was one that me and so many others expected. It will be a better game in the end because of this awkward growth, but right now my investment in Overwatch has arguably lessened the investment I have in its successor because there is less in it for me from the off. Don’t get me wrong, this is definitely a me problem, but aside from pushing through the battle pass I’m now stuck waiting to see what else awaits me on the horizon.