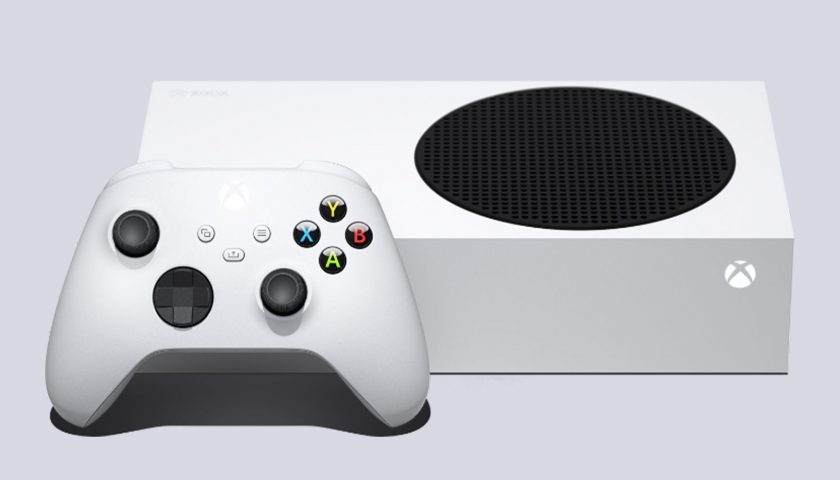 On October 20, one developer claimed many were trying to get the requirement that their games launch on Xbox Series S be dropped due to the hardware being "an albatross around the neck of production." Many stepped in to defend the little console that could, and fans from nations where the average wage is relatively low have also spoken up for the affordable alternative.

On Reddit, user Pepe-the-fox wrote, "as a poor young man in a third world country, I'm just glad that I'm able to play the newest games without having to pay 6 months of my salary for a console," on top of a picture of the Series S.

It's hard to argue against the accessibility of the Series S. In response to a comment that said it's only $200 cheaper that its more advanced counterpart, LupusDeusMagnus replied "Series S is like 388USD in Brazil. The Series X is closer to 1,000USD." Another person replied, "Wow I just realized that it's cheaper than a… Switch?!"

Cyclone142005 wrote that the average income in their country is $250 per month. Even though some companies adjust for local economies – as Microsoft does sometimes with Game Pass – a cheaper alternative can be the difference between carrying on playing video games and having to give the hobby up as hardware and games get more expensive.

Classic_Number-10 wrote, "as a college student who doesn't have much money to invest in gaming and only work part time jobs in a 3rd world country, this was the perfect purchase for me."

Selling a budget console alongside a flagship hadn't really been done before the Series S, and it's proved to be a very successful strategy. Microsoft revealed almost half of Series S owners are new to Xbox, meaning it's attracted a lot of brand new players. Combine it with the day-one releases on Game Pass and people like Pepe and Classic are able to join in on the fun without having to sink months of their wages into staying up to date.