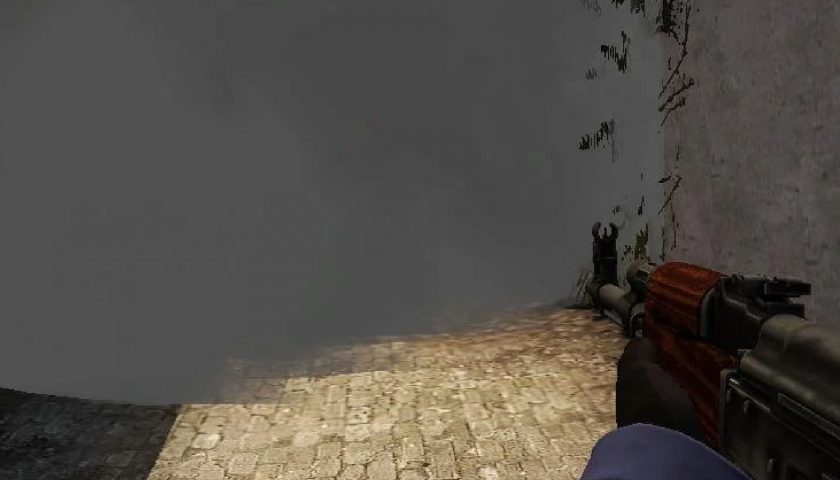 There's a fairly recent CS:GO smoke grenade bug that was reported two months ago where players could see through the fog, netting them one-way kills. Oddly enough, the PGL has allowed the use of this bug in the Antwerp Major, prompting teams to separately agree not to use it.

As reported by Dot Esports, the second day of the Major saw m0NESY using the smoke bug to get two kills on Mirage in combination with the terrorist's usual window smoke. This was a controversial move, but he revealed that they'd asked PGL whether they could use the smoke bug to which they were told that PGL "allowed it to use."

PGL followed up by tweeting, "We are using the latest client version of CS:GO, and we will allow the smoke going forward." This means that pro players can use this exploit to their benefit, getting unfair kills as in the case of m0NESY – naturally, it's been controversial, so individual teams have agreed not to use it.

But it's not something the teams have vowed to do on an honour system – they actually took a vote which was overseen by the Counter-Strike Professional Players' Association (CSPPA). The consensus was that the bug is game-breaking and could ruin the integrity of matches, with FaZe Clan's Twistzz pointing out that the bug is not limited to Mirage, making it a problem across the board.

"Makes no sense," former Virtus Pro player TaZ said. "This can potentially harm the tournament. Imagine pro teams searching for smoke bugs. From time to time, there will be a team, or a player who will not think twice – [the] tournament's responsibility is to bring them back in line."

Whether PGL will reverse the decision to allow the smoke glitch in competitive play is unclear, but the general response from players and fans alike is that it should not be used in tournaments.