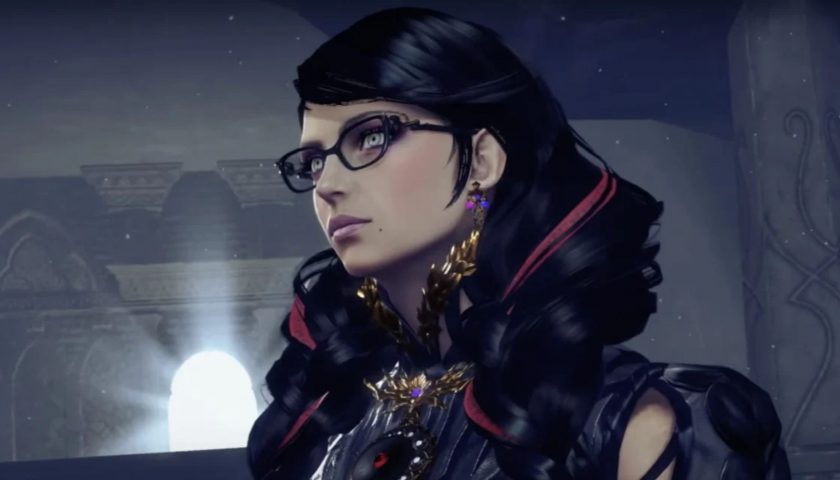 Hideki Kamiya, the vice president of PlatinumGames and a developer noted for his work on Devil May Cry and Bayonetta, appears to have commented on the recent allegations by former Bayonetta voice actor Hellena Taylor that she was only offered $4,000 to return to the role in Bayonetta 3.

Earlier today, former Bayonetta actor Hellena Taylor urged fans of the series to boycott the third game in the series and revealed that she didn't return to voice the titular character because she was only offered $4,000 to voice the whole game, calling it an "insulting" offer and revealing that it she had felt anxious and depressed because of it.

Following the claims from Taylor, Kamiya tweeted, "Sad and deplorable about the attitude of untruth. That's what all I can tell now", seemingly going against what Taylor said and claiming it to be false. Kamiya didn't explicitly say that he was responding to what Taylor claimed in her video, but considering the timing of the tweet and what it says, it seems to be the case.

Interestingly, Kamiya mentions that's all he can tell "now", seemingly implying that he might be able to say more in the future. Taylor mentioned within her videos that she was under NDA, but that she wasn't scared to break it because she doesn't have anything for Nintendo or Platinum to take away, so it's possible that Kamiya is also under NDA regarding the situation.

As part of the video explaining the situation, Taylor specifically claimed to have personally written to Hideki Kamiya about the low offer in hopes that he might get her a fairer deal. Taylor said, "I’m going to write to Hideki Kamiya. I’m going to write to him and ask him for what I’m worth. So I got a friend who has been in business in Japan to write in Japanese to him. I know he read it because I got a reply. I got a reply saying that he values greatly my contribution to the game and that the fans really want me to voice it over, and the memory of first meeting me as Bayonetta is a memory that he holds dear. So I thought 'Great. Thank God.’ That’s when they offered me $4,000.