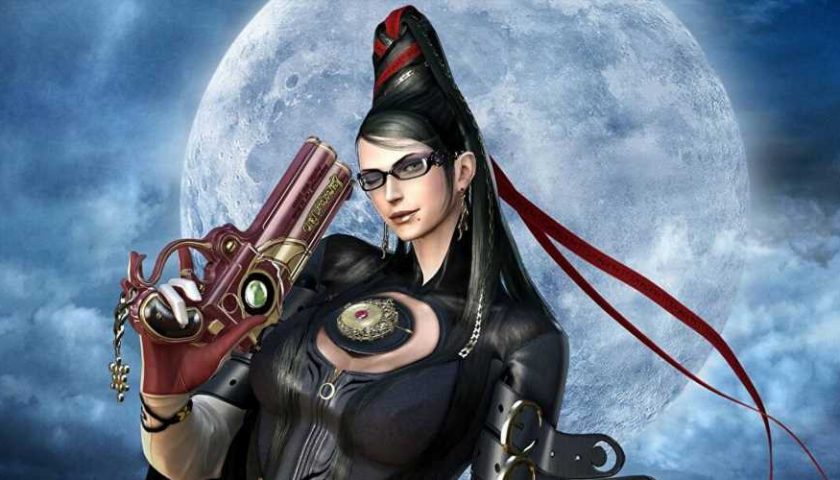 Former Bayonetta voice actor Hellena Taylor caused quite a stir on social media last week, publishing videos claiming she was offered just $4,000 to return for the third game in the series. PlatinumGames has now officially responded to those comments and everything else that has come out of the situation since, voicing its support for Jennifer Hale, the actor who replaced Taylor for Bayonetta 3.

“We give our full support to Jennifer Hale as the new Bayonetta, and align with everything in her statement,” Platinum's statement reads (thanks, VGC). “We ask people to please refrain from any further comments that would disrespect Jennifer or any of the other contributors to the series.” Platinum's VP Hideki Kamiya has been responding to most of the comments made throughout the week, but this is the first official statement from the studio itself.

The discourse began when Taylor's aforementioned videos claimed she was offered a flat rate of $4,000 to do voicework for the entire game, an offer she claims to have refused. As the industry threw its support behind Taylor, other reports began to emerge disputing her claims. Bloomberg's Jason Schreier reported sources close to Platinum claimed Taylor was actually offered something nearer $15,000 for her work.

Taylor has rubbished those reports, and Hale, her replacement, has also weighed in on the situation. “As a longtime member of the voice acting community, I support every actor’s right to be paid well and have advocated consistently for this for years,” Hale wrote. That was more or less all Hale was legally allowed to say on the matter, adding that an NDA prevents her from adding anything more.

Taylor's videos and claims that she was offered very little to do a lot of work are her attempt to boycott Bayonetta 3. The actor has actively asked those who plan on playing and buying the first game in the series she won't be a part of to give it a miss. Bayonetta 3 launches on Nintendo Switch a week from today on October 28, 2022.